Advertisement
HomeBOLLYWOODENTERTAINMENT NEWSAjay Devgn and Tabu to reunite for the Hindi remake of Mohanlal's Drishyam 2?

Jeethu Joseph's Drishyam 2 starring Mohanlal, Meena, Ansiba Hassan, Esther Anil and others released on Amazon Prime Video on February 19. The thriller didn't just receive a thumbs-up from the audience but was much appreciated by the critics too. Now, as the craze around Drishyam 2 continues, rumour has it that the Hindi remake has got a green signal. According to a leading daily's report, Kumar Mangat will be producing the film.

As of now, an official announcement is yet to be made. A source close to the development told the daily that Ajay Devgn and Tabu will be reprising their roles in Drishyam 2's Hindi remake. "Ajay and Tabu have agreed in principle to play the leads. The balance cast however is yet to be decided. The paperwork of buying the rights from the original's producer is almost done," the source told. 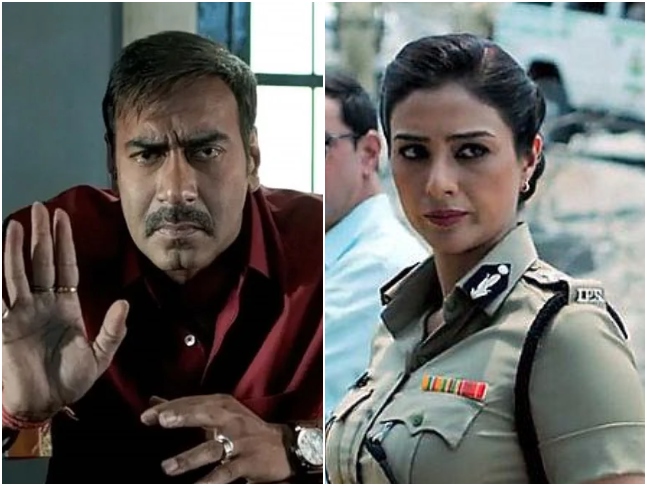 Recommended Read: PeepingMoon Exclusive: Some talks are going on, nothing is finalised yet- Jeethu Joseph on Mohanlal's Drishyam 2 getting a Hindi remake

Jeethu's Malayalam film Drishyam (2013) got a Hindi remake in 2015 with Ajay, Tabu, Shriya Saran, Ishita Dutta and Mrunal Jadhav in the lead. Ajay played the role of Vijay Salgaonkar while Tabu was seen as IGl Meera Deshmukh. Late Nishikant Kamat had directed the Hindi remake which was produced by Kumar Mangat, Ajit Andhare and Abhishek Pathak.