Advertisement
HomeBOLLYWOODEXCLUSIVEPeepingMoon Exclusive: Some talks are going on, nothing is finalised yet- Jeethu Joseph on Mohanlal's Drishyam 2 getting a Hindi remake

PeepingMoon Exclusive: Some talks are going on, nothing is finalised yet- Jeethu Joseph on Mohanlal's Drishyam 2 getting a Hindi remake

Amazon Prime Video's upcoming Malayalam film, Drishyam 2, is one of the highly-anticipated projects of the year. Directed by Jeethu Joseph, the film stars Mohanlal, Meena, Ansiba Hassan, Esther Anil, Siddique, Murali Gopy, Saikumar and others. Drishyam 2 is a follow-up to Jeethu's Malayalam blockbuster released in 2013. As the thriller revolving around Georgekutty and his family is all set to premiere on Amazon Prime Video this Friday (February 19), Jeethu spoke to PeepingMoon about the idea behind Drishyam 2, people's expectations and also about rumours of its Hindi remake.

For the unversed, after Drishyam's blockbuster run at the box-office, it was remade in languages like Kannada, Telugu, Hindi, Chinese, Tamil and Sinhala. The Hindi version featured Ajay Devgn, Tabu, Shriya Saran, Ishita Dutta, Mrunal Jadhav, Rajat Kapoor and others. It was directed by late Nishikant Kamat. It released in 2015.

What’s the idea behind Drishyam 2? Is it based on any real-life incident?

I started thinking about Drishyam 2 in 2015 and the story took 4 years to complete. While working on the story, I thought of shedding light on Georgekutty and his family’s trauma after the incident. I feel the script has come out well.

Drishyam 2 is not based on any real-life incident and I have created the whole world. When a crime happens and a family is involved, we know that the police will investigate and the problems each character will face within themselves. Since the girl is the culprit, there will be rumours too. Considering all these factors, I worked on the story. Maybe a real-life incident might have happened but I didn’t take any reference for Drishyam 2.

Will the audience relate to the story of Drishyam 2?

Yes, definitely. The father-daughter relationship will make the audience relate to the story. Crimes against girls are on a rise. When a father protects her, people will start connecting. People across the world liked and accepted Drishyam is because of the universality of a father-daughter relationship. When a team from China approached us for the remake (titled Sheep Without a Shepherd), it was only because of this bond. 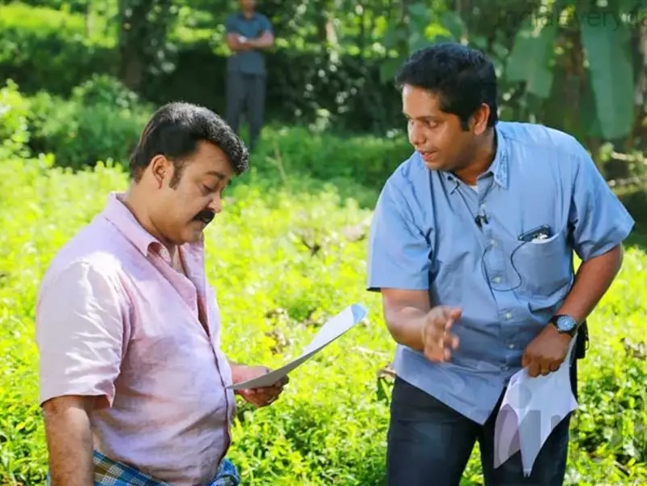 Are you confident that Drishyam 2 will replicate the success of the prequel?

I’m confident Drishyam 2 is a very good film. Regarding the box-office and critical acceptance, I don’t know.

Drishyam franchise to get any more sequels?

If I get a good plot, then I’ll definitely do it. I can’t say anything right now. I’m not doing Drishyam 2 because of the prequel’s success. It has nothing to do with the critical and commercial reception. I got a good plot that’s why I made Drishyam 2. 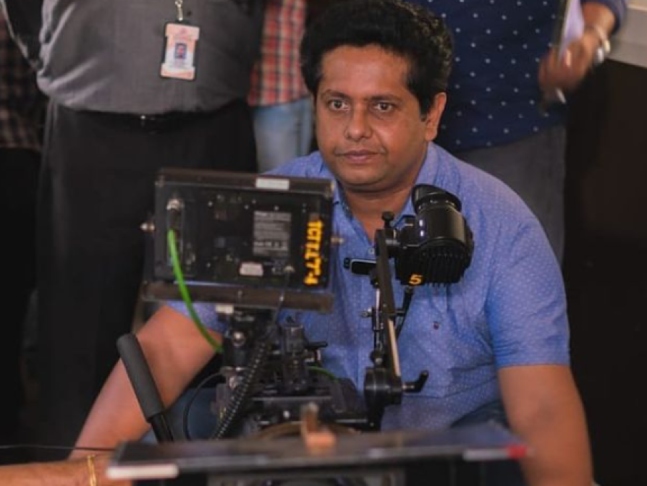 Fans wanted to watch Drishyam 2 on the big screen. Are you satisfied with the film’s OTT release?

The theatrical experience will definitely be missed but I think everyone can enjoy Drishyam 2 at home, on Amazon Prime Video. It isn’t a mass film.

After the success of Drishyam, do you feel any pressure to live up to the expectations?

Definitely, there is pressure. I’m coping up with it. Otherwise, I’m a cool person who is ready for all challenges. I’m confident that Drishyam 2 is a good film but I don’t know what level people are expecting. I hope they will like the film. Rumour has it Drishyam 2 will be getting a Hindi remake...

So far, I don’t have any idea about the remake. Some talks are going on but nothing is finalised yet. I hope it will happen soon.