After a six-month-long break due to COVID-19, Salman Khan returned to the sets and wrapped the shoot of his highly-anticipated film Radhe: Your Most Wanted Bhai. He is simultaneously shooting for Bigg Boss 14 as the host for the weekend episodes. Now, as his much-awaited actioner Tiger 3 is yet to go on floors, Salman is reportedly preparing to start shooting for Mahesh Manjrekar's Hindi remake of Marathi film Mulshi Pattern. The gangster drama will see Salman sharing the screen space with his brother-in-law Aayush Sharma for the very first time. Reportedly, the film, which was initially titled Guns Of North, has been renamed as Antim signifying the end of gangsters.

A source close to the film told a leading daily that Mahesh and Salman were discussing the storyline for quite some time and have decided to tweak it a bit for a pan-India audience. Reportedly, the confrontation scenes between Salman and Aayush have been increased. For the unversed, the superstar will be seen playing a cop while Aayush is a gangster. According to the daily's report, the gangster drama will kickstart in Mumbai on November 15 this year. 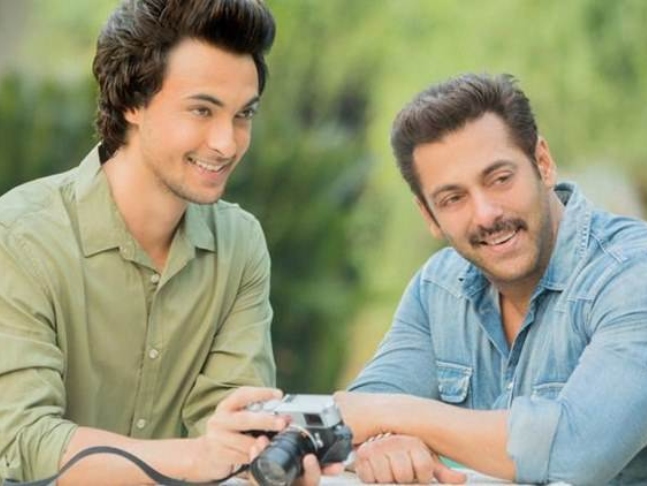 Recommended Read: Salman Khan opts out as an actor from Aayush Sharma's gangster-drama 'Guns Of North'?

A while ago, it was rumoured that Salman has opted out of the project as an actor. However, clarifying the same, the source said after discussions and script meetings, the team locked a story that does justice to Salman's presence. He is reportedly back on board. "Over the last few weeks, after several script meetings at his Panvel farmhouse during which various adaptations were considered, the team has locked a version which can justify Salman’s presence and he’s back in the picture. Now, his character is very important to the narrative. It will present him in a new avatar, more real, intense and raw, along with his usual herogiri," the source said.