Advertisement
HomeBOLLYWOODENTERTAINMENT NEWSSalman Khan opts out as an actor from Aayush Sharma's gangster-drama 'Guns Of North'?

Touted to be the biggest action drama in making, Aayush Sharma's Mulshi Pattern's Hindi remake has been making headlines ever since its announcement. Titled Guns Of North, the highly anticipated film will be set in Punjab, featuring Sharma as a dreaded Jat gangster.

Now, the latest development by a leading daily states that Mahesh Manjrekar has been roped in to direct Salman Khan’s home production. Mahesh has replaced LoveYatri director Abhiraj Minawala who was first said to be directing it. However, the piece of news that has grabbed attention is that Salman, who was previously ready to play a Sikh cop, has opted out from the film as an actor. 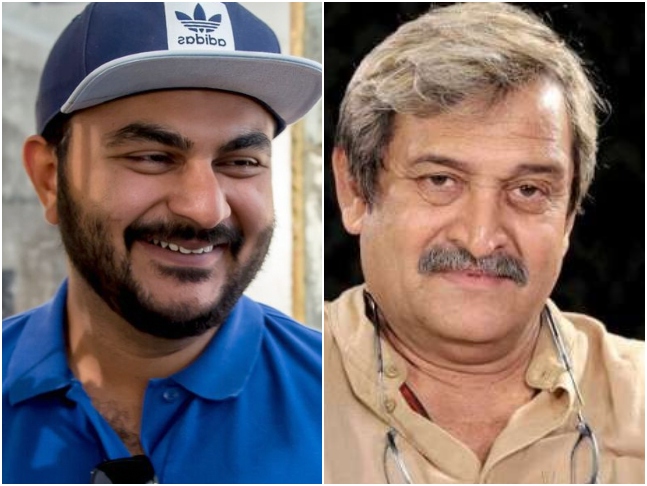 It is said that Salman's role that was more or less like an extended cameo was reworked on amid the lockdown and fleshed out to be the parallel lead. However, Salman liked the original idea better and decided to back out. “But during the final narration, last month, both Salman and his team acknowledged that reworking the script had taken away the essence of the Marathi film, which was a rustic gangster drama set in the heartland. And it was decided that he would drop out as an actor from the film and they would stick to the original script,” informed a source close to the development. Interestingly, Mahesh had acted in the Marathi film Mulshi Pattern and it was he who recommended it to Salman. “He has helmed Vaastav and City of Gold in the past and this film is in a similar space, making him the ideal choice. Mahesh will have multiple acting workshops with Aayush in October. The script is almost locked, the idea is to take it on floors by November,” the source added.

Mahesh is currently working towards getting together an ensemble cast for the film. Many actors from the Marathi film industry are also said to be signed.