Touted to be the biggest action drama in making, Aayush Sharma's Mulshi Pattern's Hindi remake has been making headlines ever since its announcement. Helmed by Abhiraj Minawala, the highly anticipated film will be set up in Punjab, featuring Sharma as a dreaded Jat gangster.

Speaking of the project, one big update we have for you is that the film is now officially titled Guns of North. Earlier it was being called Dhak but now that we have the official title out, there's no room for confusion. It's said that the script of the film was in making for the past two years considering it's a large project. A big-scale film, the makers have been working on Guns of North since January 2019 and the shoot was expected to kick-start in April 2020. However, due to the novel coronavirus pandemic, the shooting of the project has been stalled and is expected to start once the situation is better. Apart from this, one thing which has got us really excited about the actioner is that it will release in five different languages including Hindi, Tamil, Telugu, Kannad and Odia. Fans are quite thrilled to watch Salman Khan and Aayush sharing the screen together. 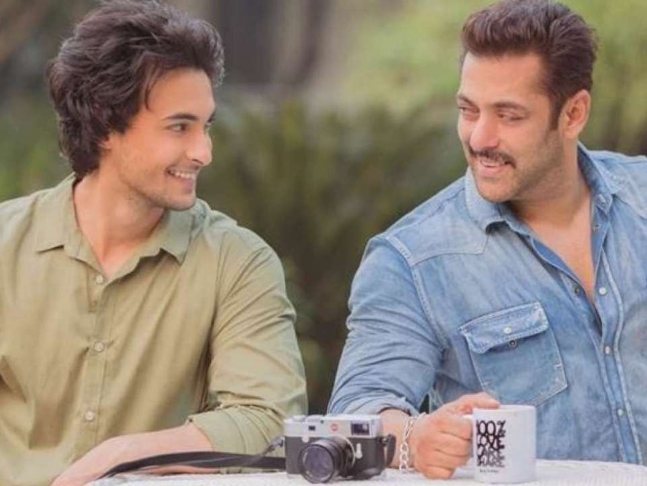 Impressively, Aayush has undergone a massive physical transformation and gained about 12 kgs of lean muscle to get into the skin of his character. The actor even shared his new bulked up look on social media and was highly praised for his deadly new badass avatar. From the looks of it, he seems to be all set to make an impact in this dark role and language seems no bar as he's ready to take up films based on good scripts.

A heavy budget expensive film, coming with the best of action sequences - Guns of North is surely going to be a big release for Sharma. We can't wait for this one, what about you?