Making a lot of noise for his next currently is Aayush Sharma who will be seen in the Hindi remake of popular Marathi film, Mulshi Pattern. Directed by Abhiraj Minawala, the action-drama will feature him playing the role of a dreaded Jatt gangster. Aayush, who caught everyone’s attention with his promising debut in romantic comedy Loveyatri back in 2018, will be seen in a deadly avatar for the very first time. The actor has even undergone a massive physical transformation and gained about 12 kgs of lean muscle. It was recently when he shared his new look on social media and fans couldn’t stop gushing about him.

Speaking of the project, the latest we hear that Aayush is all set share the screen space with brother-in-law and actor Salman Khan in the Hindi remake of Mulshi Pattern. Sources inform that as soon as the superstar read the script, he wanted to play the role. While Aayush will be seen as the antagonist doing some kick-ass action, Salman will play the protagonist in this highly anticipated film. After seeing Sharma as the charming lover boy in his debut film, it will be interesting to see him as a Jatt gangster in this role. 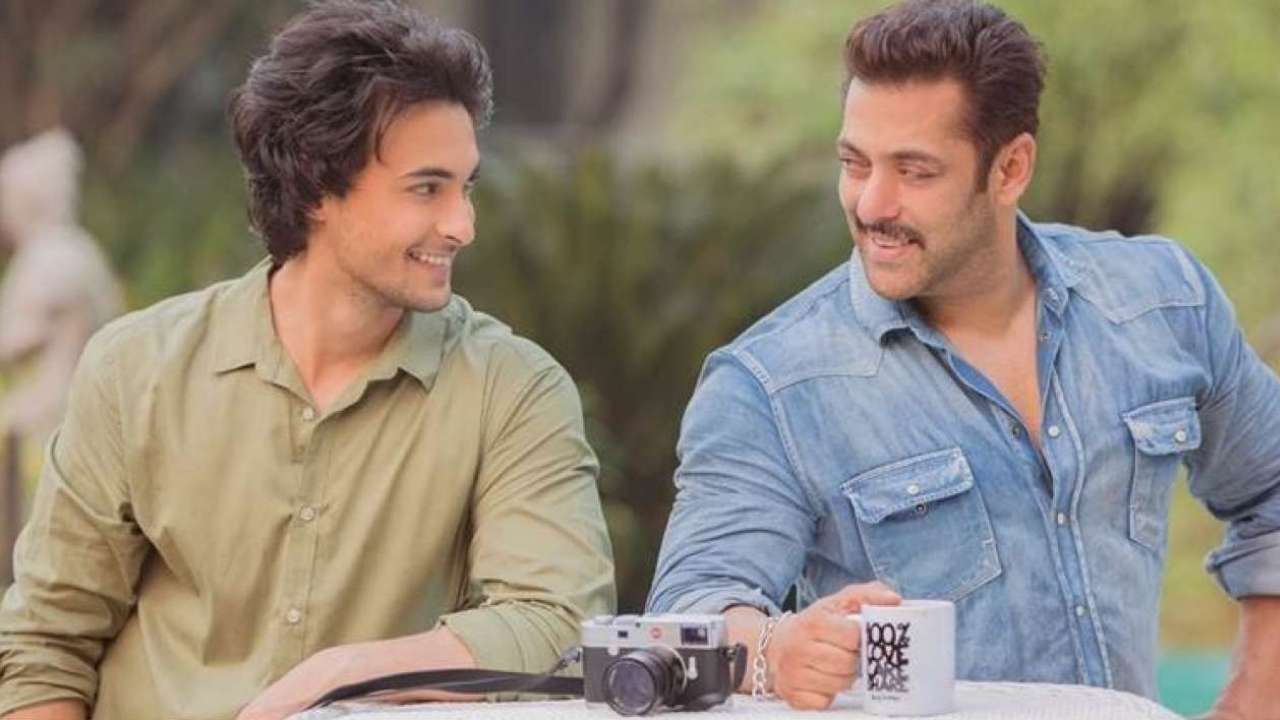 Recommended Read: Salman Khan to play a Sikh cop opposite Aayush Sharma's gangster on the run in Abhiraj Minawala's next?

Mulshi Pattern has been a critically acclaimed film and is inspired by the unsustainable development in the Mulshi area which took place in the 1990s and the early 2000s. It deals with the nouveau rich culture which came up in the area and how the younger generations took to the path of crime.