Bollywood heartthrobs are usually best known for their romantic dramas, but their most prominent roles that involved the most character depth are surely their revenge dramas. Dark, brooding and sinister, their characters evoke emotions deep within our heart and show us what it means to be a ‘grey’ character. These are our favourite Bollywood heroes in revenge dramas so far. Hrithik Roshan’s character, Rohan in Kaabil seeks vengeance for his wife from men who are politically connected. The action hero puts forth an extremely moving performance, and this role is definitely one of the best in his career. Playing a blind man out for revenge, Hrithik's performance was ruthless and badass. Aamir Khan has had an illustrious career so far, but he will always be remembered for his remarkable performance in Ghajini, where he plays the role of a tycoon suffering from memory loss who seeks to avenge the murder of his girlfriend. Aamir's performance as well as his physical transformation left everyone in awe and he convincingly played a character with grey shades in the film. 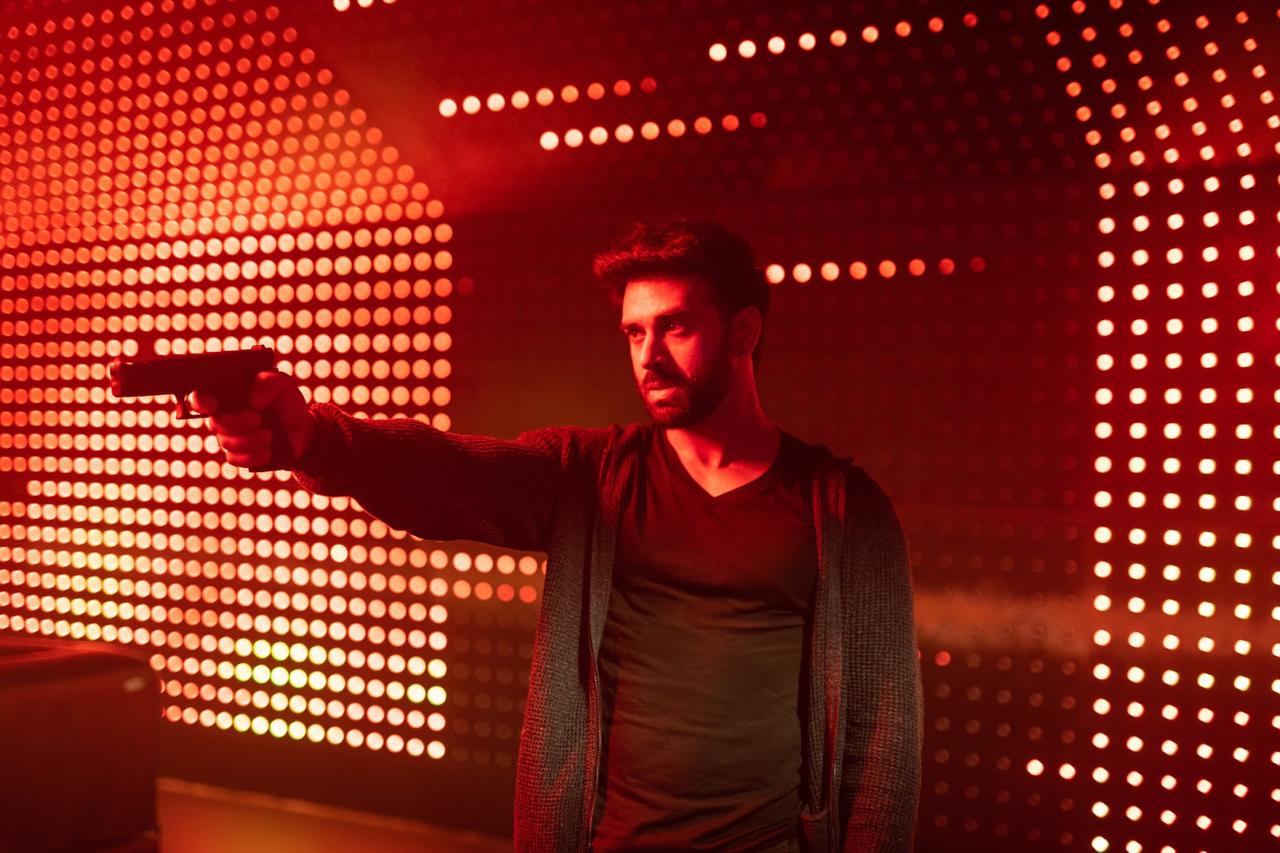 The Bollywood heartthrob, Pulkit Samrat, who has aced a variety of genres, will soon be seen in Bejoy Nambiar’s revenge drama Taish. The trailer of the film just released, and it looks incredibly promising. Pulkit will be playing an angry young man for the first time, and this is surely going to be a career-defining role for the rising star. 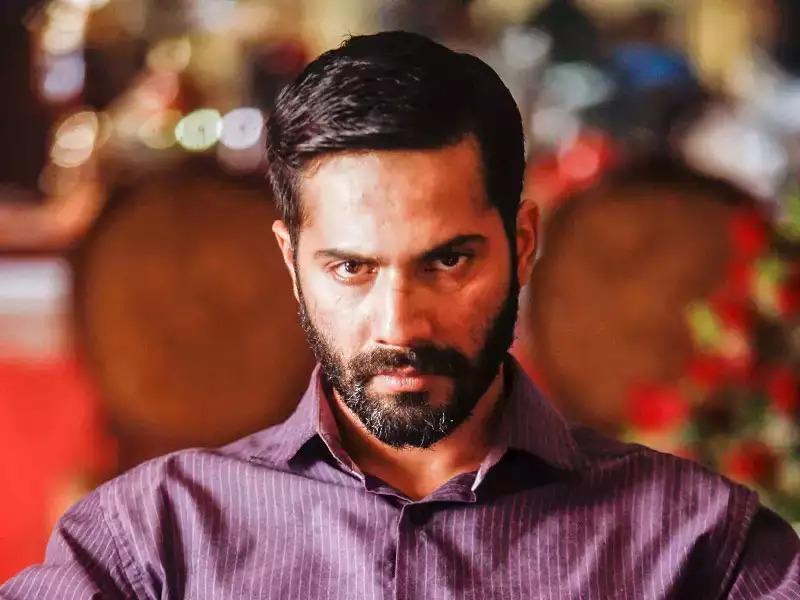 Varun Dhawan is best known for his playful and fun roles and movies where he plays the typical Romeo. But his most intense role so far is surely in the 2015 action thriller Badlapur, where his character Raghu avenges the death of his wife and son. Varun looked tenacious and ruthless as he goes about with a single-minded devotion of seeking revenge for the murder of his wife and son. Another Bollywood superstar who’s most defining role in a revenge drama is surely Siddharth Malhotra. Ek Villain is a movie about a gangster named Guru, played by Sid, who avenges the death of his love, Aisha.

Nothing evokes deep emotions like a revenge drama, just like nothing stirs vengeance like a loved one wronged. And as much as we love seeing our Bollywood heroes in the typical rom-com, nothing beats a good revenge drama with a dark twisted plot.