Advertisement
HomeBOLLYWOODENTERTAINMENT NEWSAyushmann as cricket commentator, Kartik as therapist: Bhumi Pednekar comes up with alternate professions for celebs on ‘No Filter Neha Season 5’

Bhumi Pednekar appeared on Neha Dhupia’s podcast No Filter Neha Season 5. During the show, she gave out some really fun answers to the questions posed to her. In one such segment she was asked to name Bollywood stars who would be good at some of the alternate professions.

For the choice of a cricket commentator, Bhumi said Ayushmann Khurrana would be a pro at it. Stand-up comedian will be a good career option for Arjun Kapoor who is well-known for his sense of humour. For a sex expert, she named Ranveer Singh and said, “I think Ranveer will have some great hacks.” For a stylist, Bhumi wanted Hrithik Roshan to take up the mantle as she believes he is ‘very slick’. 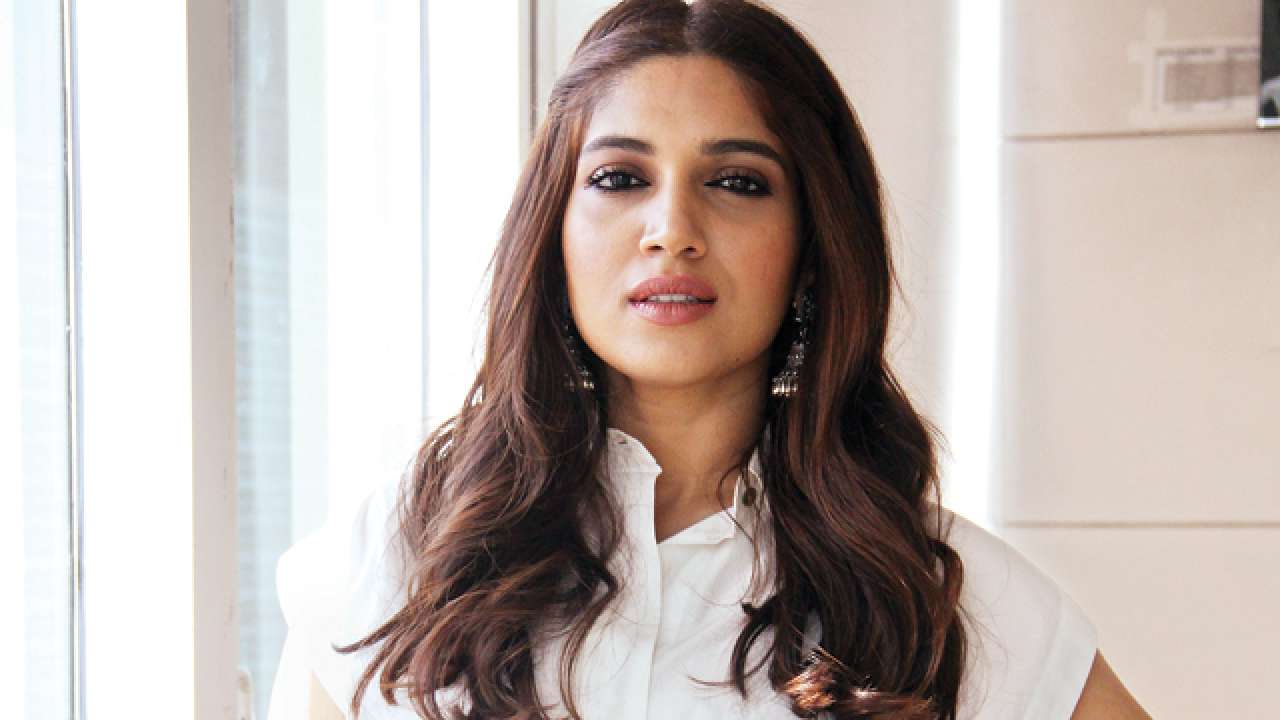 RECOMMENDED READ: Hrithik as James Bond, Ranveer as Joker and team up with Katrina-Shraddha for Charlie’s Angels: Bhumi Pednekar recasts for Hollywood films

Bhumi accorded the profession of a voice over artist to Vicky Kaushal as well as Rajkummar Rao and said, “I think Vicky has a very nice voice. Listen, of course Raju, it has to be Raju. It has to be Rajkummar because he is so good with accents.” She named Akshay Kumar well-suited for the role of a politician and gave Sidharth Malhotra the job of a gym instructor. However, according to her therapist or agony aunt is a perfect choice of profession for Kartik Aaryan as “he has full of fundas, I love him.”