Advertisement
HomeBOLLYWOODENTERTAINMENT NEWSHrithik as James Bond, Ranveer as Joker and team up with Katrina-Shraddha for Charlie’s Angels: Bhumi Pednekar recasts for Hollywood films 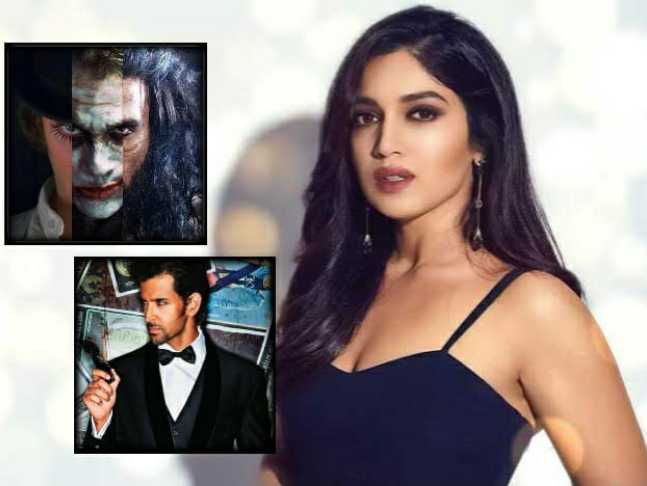 Bhumi Pednekar is basking in the glory of her recent OTT release Dolly Kitty Aur Woh Chamakte Sitare that also stars Konkana Sen Sharma in the lead with her. Now, Bhumi, who appeared on Neha Dhupia’s podcast No Filter Neha Season 5, had some very interesting take on her co-stars and peers.

Following her stint as a casting director at YRF, she was asked to recast Bollywood actors in some of the most popular Hollywood films during the show and Bhumi came up with some really interesting answers that seemed bang on target. For casting desi James Bond in Daniel Craig’s Casino Royale she took Hrithik Roshan’s name. For La La Land, Bhumi wanted Ranbir Kapoor to essay Ryan Gosling’s and Alia Bhatt to portray Emma Stone’s role. 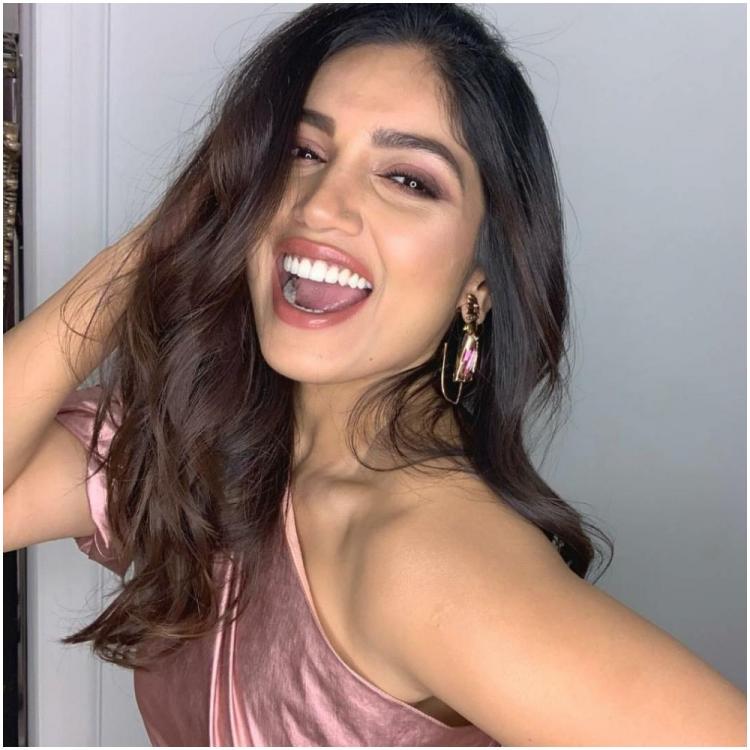 For Joaquin Phoenix’s Oscar-award winning role of Joker Bhumi said that only Ranveer could do justice to the character. When asked about Scarlett Johansson’s and Adam Driver’s Marriage Story, Bhumi said, “Vicky Kaushal, only because of the height and the talent, because the performances are fantastic and for Scarlett, Priyanka Chopra Jonas will fit the role.”

She also took her own name for a franchise which got us extremely excited. For Charlie’s Angels, Bhumi said, “Katrina Kaif for sure, Shraddha Kapoor and me. Katrina or Deepika Padukone.” She also wanted a remake of Dil Chahta Hai and said, “I would do Dil Chahta Hai with Ayushmaan, Kartik and me, it’ll be a great film.” Bhumi had Kareena Kapoor Khan’s replacement as Poo in mind as well and named Janhvi Kapoor as a worthy successor. For Anil Kapoor-Jackie Shroff’s Ram Lakhan, she said, “Has to be Ranveer and Arjun Kapoor, hands down I have seen them dance to Ram Lakhan and they are obsessed, I mean I have seen it back in the days, I have seen them go at it at YRF and that’s it, I really see them do Ram Lakhan.”