Dr. Ashutosh Shetty, the neurologist who was supervising Surekha's health, told a leading daily that her condition has improved and has started recognising people. He further said that she can walk with support but will need time to recover fully. "Surekhaji has improved from the time she suffered the stroke. She recognises people. She is even walking with support. Of course, she will need time before she can resume working and needs physiotherapy now," Dr. Shetty said. 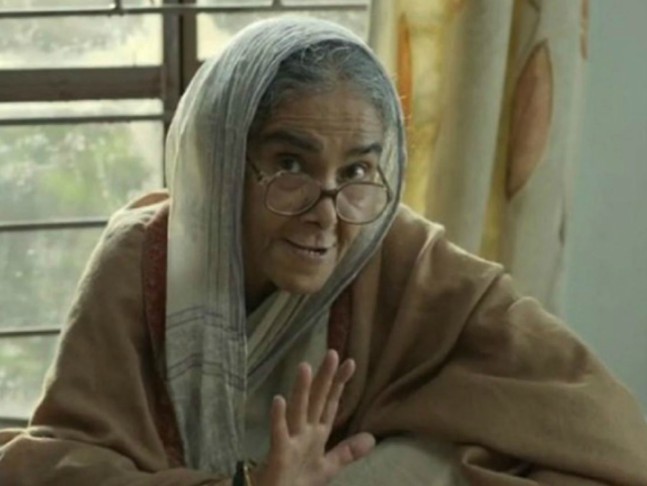 Balika Vadhu's Dadisa aka Surekha is currently at home under the care of her trusted caretaker-nurse Pinky. Talking to the daily, she said, "Honestly, her family members have forbidden me to talk. But since you have spoken to the doctor already, I can only add that Surekhaji is stable and we came home on the 22nd evening."

Surekha, around late 2018, had suffered a brain stroke after she fell down and hit her head in the bathroom while shooting in Mahableshwar. A source close to the family told that she was taken to the hospital in a delicate condition. "Surekhaji was brought in to the hospital in quite a delicate condition and it was a major cause of concern as the same problem had hit her twice," the source told.