Kangana Ranaut, in the past few weeks, has been making headlines. Be it criticising Bollywood or saying Mumbai feels like POK, she has been extremely vocal about her thoughts on the micro-blogging site Twitter and new channel interviews. During one such TV news channel interview, Kangana went on to claim that yesteryear actress late Meena Kumari was also a victim of triple talaq and also had to undergo halala.

Kangana's statement didn't go down well with Meena Kumari's step-son Tajdar Amrohi. Tajdar, in an interview with a leading daily, called Kangana a stupid girl and said nobody can smear the reputation of the family. "Our family and Meena Kumari have goodwill and a stupid girl like Kangana cannot smear the reputation of our family. Kangana took the name of my mother during a conversation on a TV channel and said that she performed halala. She has no idea that Meena Kumari and my abbu Kamal Amrohi both were Shia Muslims and halala never happens in Shia Muslims,” Tajdar was quoted by the daily. 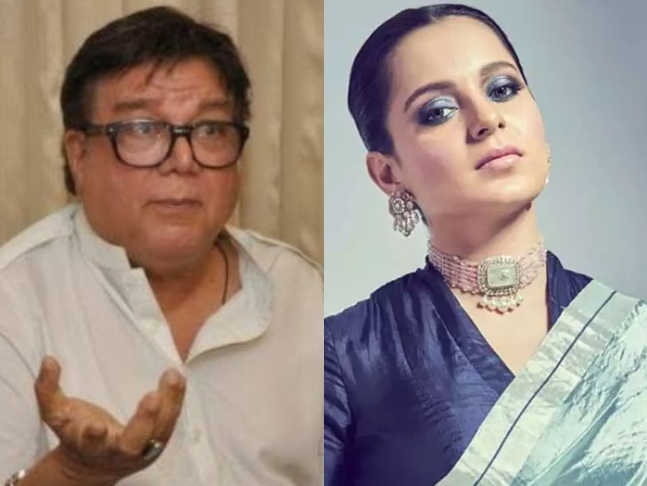 Adding further, Tajdar shared that Kangana's 'stupidity has led to discomfort. He also said the actress is getting more coverage than former Prime Minister Lal Bahadur Shastri. "I have said this several times, and I am repeating myself again. Hearing the same thing again and again about my mother upsets me. Kangana's stupidity has again led to discomfort. Former Prime Minister, Lal Bahadur Shastri also didn't get the kind of media coverage which Kangana is getting these days," he added.

He continued saying, "The trauma that Kangana has inflicted upon my family after pointing fingers at the relationship of my mother and father is highly disappointing. At least one should find the truth before making any negative statements about someone's family. Kangana should not speak untruths and apologise to our family. This will clear the misconception which people have." 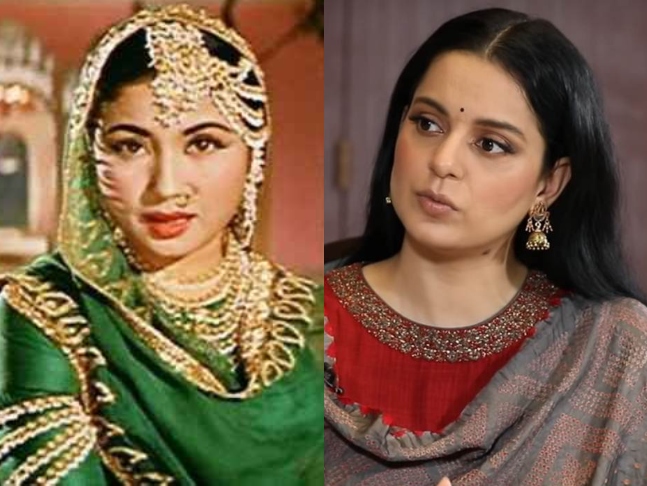 Stating that he won't take a legal action against Kangana claiming she is uneducated and illiterate, Tajdar said, "Kangana says that she left her home at the age of 15, which means that she has not completed her studies. Because she is uneducated and illiterate, I am not taking any legal action. Otherwise, I would have filed a defamation case against her. Time and again, she plans the woman-card to be in the news."