All this while Shilpa Shetty Kundra and Raj Kundra maintained silence in the ongoing Satyug Gold Case against gutka barons son and actor Sachin Joshi. A non-resident Indian, Joshi had filed a complaint against the power couple alleging that he had been cheated by Satyug Gold Pvt Ltd, a gold company formerly headed by Shilpa and Raj, from which he had purchased a kilo of gold in a gold scheme.

Giving more details about the same, an official statement from the duo's legal team stated, "The allegations made by Sachin Joshi are completely false and frivolous and from the starting it is his intention to malign the name of the company and its shareholder namely Mr. Raj Kundra and Mrs Shilpa Shetty Kundra. That is reason he instead of contacting the offices of SGPL or to their Shareholders with whom he once shared a very good bonding, he instead tries to file a police complaint against them and not in the name of company which was responsible for the return of gold. The police complaint against the Shareholders in January comes very conveniently after his revision petition filed by him against the cheque bounce case gets declined by the Dindoshi court in October. Mr. Joshi. Mr. Joshi now feels he have been defrauded after the court restrains him from collecting the gold and orders to keep the gold in the premises of the court till the arbitration is pending on the storage charges, apparently to which he rightly agreed while making the payment for gold in 2014. The invoice clearly states there will be storage charges applicable in the scenario the gold is not collected on the due date. Further the TnC on official website guides to the amount of storage charges applicable. 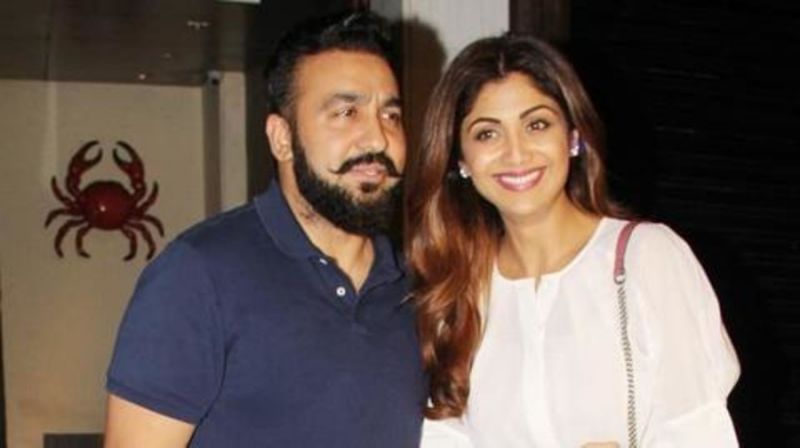 In the tenure of 1 year from the due date, Mr. Joshi never once tried to contact the company for the collection, for which he feels defrauded by claims of security charges and penalty. The Company has a ratio of 90% processed customers who are happy and satisfied with the services of SGPL. Bombay High Court on 11th September, 2020 had granted a stay on the order 7th September, 2020 by which Mr. Joshi was allowed to take the gold deposited with the court. Advocates Mr. Karl Tamboly, Mr. M Siganporia along with Vis Legis Law Practice as the representative firm had moved an appeal before the Bench for such stay."

In addition to this, it was Shilpa Shetty Kundra who finally broke her silence on the entire issue and revealed "All these allegations made by Sachin Joshi are completely false and baseless. At Satyug Gold, each and every clients orders have been fulfilled in time. We have even deposited 1 kg Gold for which Sachin Joshi is yet to pay the demurrage charges legally applicable. Not many know, we also have a cheque bouncing case in court against this serial defaulter. If we didn’t wish to give him the gold ,we would not have it deposited it in the court. The court has now appointed an arbitrator where we have presented the charges that are due and clearly mentioned on the invoice and website. The truth will be out real soon." With the actress's official statement out now, many Shilpa Shetty Kundra and Raj Kundra fans will have yet another reason to rejoice.