Advertisement
HomeBOLLYWOODENTERTAINMENT NEWSHow can you hate an industry that entertained you?: Neha Dhupia on 'a small group of people pulling down' Bollywood

How can you hate an industry that entertained you?: Neha Dhupia on 'a small group of people pulling down' Bollywood

Bollywood is currently facing the wrath of several groups on the internet for nepotism, favouritism and the insider vs outsider debate. While several celebrities are not keen on commenting on the on-going debate, Neha Dhupia has come forward to address the issue.

In an interview with a media website, Neha asked, “How can you hate an industry that entertained you, your parents, your grandparents, your great-grandparents for decades?” She added that the negativity was coming from a select few and not the larger population.

“You can’t be toxic to us just because we are in films. We are also doing our jobs. Are we suddenly not good enough? Are we unable to entertain you? No, the problem is everyone is sitting at home. They see movie stars looking good, being fit and famous, earning money while entertaining people, so they decide to pull us down. But it’s just a small group of people thinking like that,” she said. 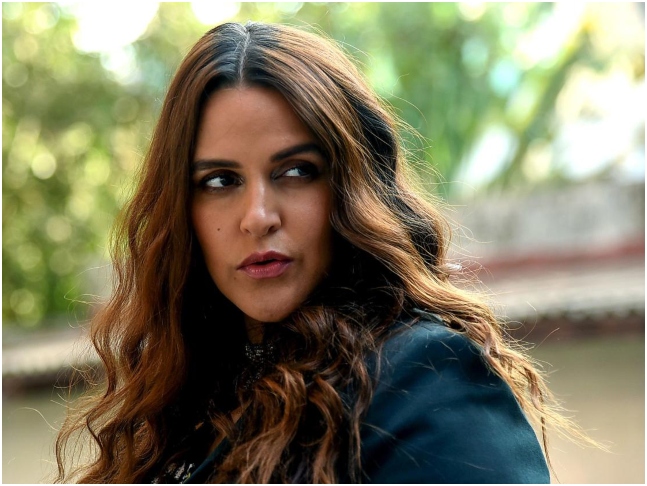 Recently, actor-singer Suchitra Krishnamoorthi slammed Neha as she suggested that the actress was getting talk shows because of ‘chamchagiri (bootlicking)’ and closeness to filmmaker-producer Karan Johar. “Peeps its not #nepotisminbollywood one shld aggravate against but chamchagiri. I mean how did #nehadhupia suddenly get all these talk shows except that she is #karanjohar s new bestie and #femina Missindia 2002!! - shes no blood relative or star kid is she,” Suchitra had written.

Neha hit back at her, calling it the most distasteful tweet she has read. “Dear ma’am , This is possibly the most distasteful and disgraceful tweet I have read (trust me I have read a lot) to reduce a friendship of many years, that you know nothing about speaks volumes of you and the time you have at hand. I am proud to be self made ... a proud daughter , wife and mother .. and I have the deepest regards for women who can acknowledge that. #strongwomensupportstrongwomen,” she had written.