On July 29, Abhishek Kapoor and Ayushmann Khurrana announced their collaboration for a film. The yet-to-be-titled project will feature Ayushmann as a cross-functional athlete and the actor will have to undergo 'physical transformation'. Now, in the latest development, director Abhishek, also known as 'Gattu', has found his leading lady in Vaani Kapoor. The actress, who will shortly fly to Scotland to join the team of Akshay Kumar's Bell Bottom, has been paired opposite Ayushmann in the film that is predominantly set in North India. Confirming her role, Vaani told in a statement to an international publication that she is thrilled to work with Ayushmann. Calling the film a beautiful love story, she felt it is an 'amazing opportunity to be a part of Abhishek's vision'.

"It’s a lovely, heartrending film. I have always wanted to work with Abhishek Kapoor, being so inspired by his films. This feels like an amazing opportunity to be part of his vision. Ayushmann is one of the most talented actors of our generation and I’m thrilled that our first film together is this beautiful love story," Vaani told. 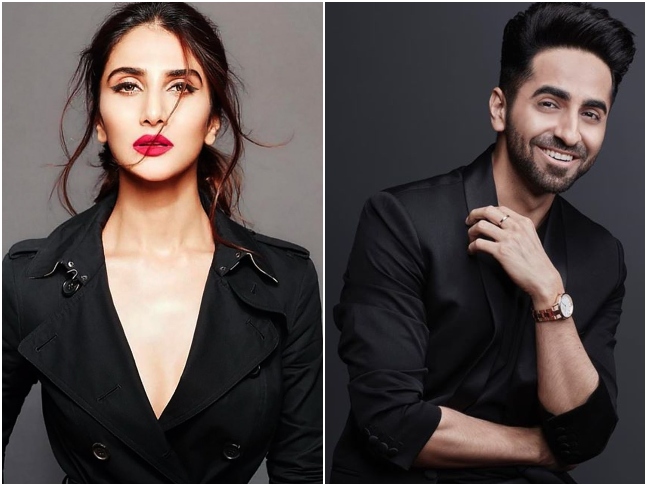 Recommended Read: Ayushmann Khurrana to play a cross-functional athlete in Abhishek Kapoor's next; film to go on floors in North India in October

The principal photography of the film is scheduled to will begin in October. The makers are eyeing a 2021 release. It will release under the banner of Guy In The Sky Pictures.