Advertisement
HomeBOLLYWOODENTERTAINMENT NEWS‘My reaction was paranoia,’ says Anand Gandhi as his upcoming film ‘Emergence’ hinted at a pandemic long before the Coronavirus outbreak

Writer, director and producer Anand Gandhi has been a true genius in terms of storytelling. While he has delivered some amazing films, there is another one that Anand will leave us all surprised with. His next which is called Emergence is based on a deadly virus and surprisingly, the film which was being written since 2015 has been about a pandemic, and interestingly it is all playing out in reality right now. What is further shocking is that initially the pandemic script was called 2020, reveals Anand.

Right from the time Anand has started making films, the virus connection has existed in his stories. In 2012, his film Ship Of Theseus which was critically acclaimed had a concrete thought in appearance, where he questioned the idea of the alien microbes living in our body. His 2018 film Tumbbad was also set in the 1918 period when the Spanish Flu struck India. Now with the Coronavirus Outbreak leaving the world struggling, Anand’s film Emergence will be relatable at many levels.  The film’s story is about four scientists, as they race against time to fight a pandemic that's threatening to destroy the world. 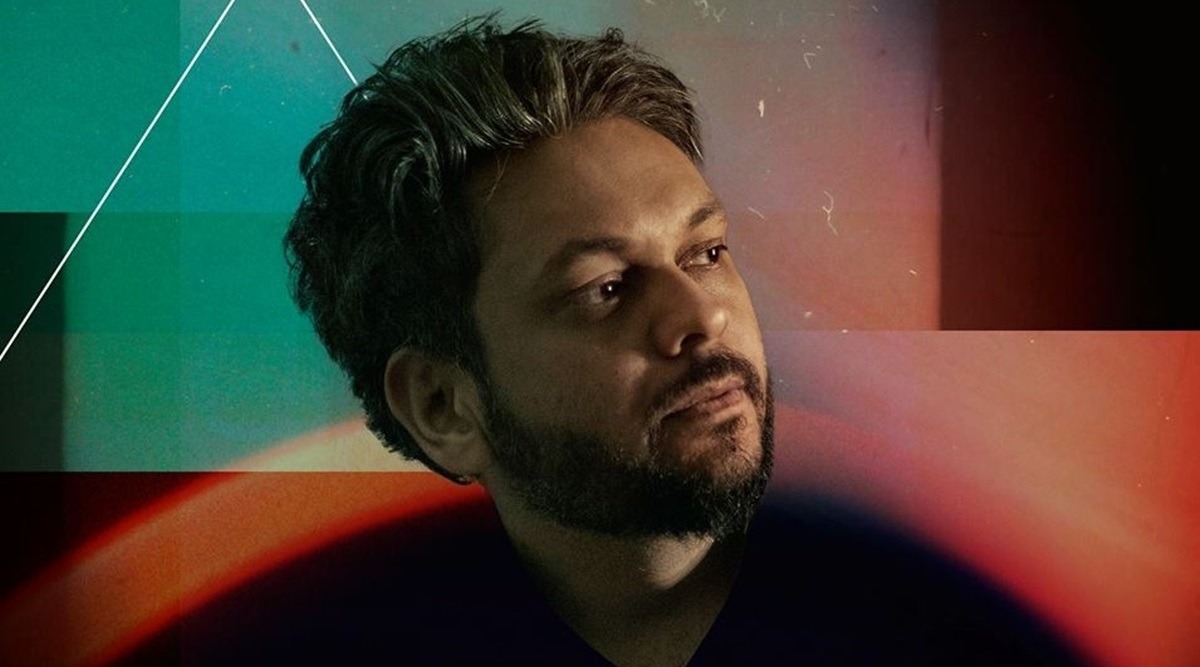 RECOMMENDED READ: The distinction between success and failure didn't matter to him: Anand Gandhi shares a eulogy for Sushant Singh Rajput

Talking about the film Gandhi says, “It all started with me asking the ‘Who am I, where do I come from and what I am supposed to do?’ questions. It's the stuff children ask, and philosophers don't answer. I looked for answers in spirituality and history. Then, later, as the questions became more comprehensive, I started looking into evolutionary biology and cognitive sciences. All my previous movies have had hints of the question, what is human identity? We are not monolithic entities, we live in an ecosystem. Not just around us, but inside us. Inside us, there are trillions of bacteria that don't share our genome. So, we are a colony of organisms. For example, the bacteria in our gut affects our mood—people who have bad gut health tend to suffer from stress and anxiety issues."

When this idea of Anand started to trigger conversations is when he thought of a movie on a virus that changes the way humans behave. He further adds, “The more I dug, and the more I developed the story (of Emergence), the more I realised that this was an eventuality. When it did happen, my reaction was paranoia. But we have to live with it. Pandemics are like the stars in the night sky. They started their life a long time ago, but have begun to reveal themselves now." Anand is working on the script even now and he is adapting the story to the current circumstances.

Gandhi believes that although the virus is forcing us to change, many are not going to since human behaviour is hard-wired. Talking about the story he also adds, “It functions as a story of caution, but also as one that celebrates resilience. But the quest is the same as before—to answer the question, what is human identity? The virus is pretty new that way, it's a punctuation event in our lifetime—so big that people will die. We need to get the death rates down and get to a vaccine soon. We have to learn how to live with the virus, and know that this (large scale spread) could recur again."

Professionally, Anand has been doing a lot more than making interesting and award-winning films, he has been an innovator systems researcher and co-creator of ElseVR, India's first virtual reality (VR) platform. He is also the founder/CEO of the Mumbai-based new media studio and systems think tank Memesys Culture Lab.