Advertisement
HomeBOLLYWOODENTERTAINMENT NEWSDeep satisfaction in seeing that the voice of Indian cinema is finding a platform: Alia Bhatt thanks The Academy for inviting her as a member

On July 1, The Academy of Motion Picture Arts and Sciences released the list of 819 invitees that included Bollywood stars Alia Bhatt and Hrithik Roshan. This came as a piece of big news to India. Now, Alia has shared a note on Instagram thanking The Academy and expressing her gratitude.

Alia started the note by thanking The Academy of Motion Picture Arts and Sciences for inviting her as a member of The Academy. She went on to say that she feels honoured and humbled. She also mentioned having a deep satisfaction in seeing that the voice of Indian cinema is finding a very well deserved platform on the world stage. She ended her note saying, "movies are the glue that binds us".

Recommended Read: Alia Bhatt and Hrithik Roshan among 819 new members invited to Academy of Motion Picture Arts and Sciences for Class of 2020

Apart from Alia and Hrithik, popular costume designer Neeta Lulla, casting directors Nandini Shrikent and Tess Joseph, documentary filmmakers Nishtha Jain and Amit Madheshiya, visual effects supervisors Vishal Anand and Sandeep Kamal and film score composer Nainita Desai were among the others from India who were also invited to be a part of the AMPAS. Once the artists accept the invitation, they will hold the right to vote at the 93rd Academy Awards aka Oscars, scheduled to be held on April 25, 2021. 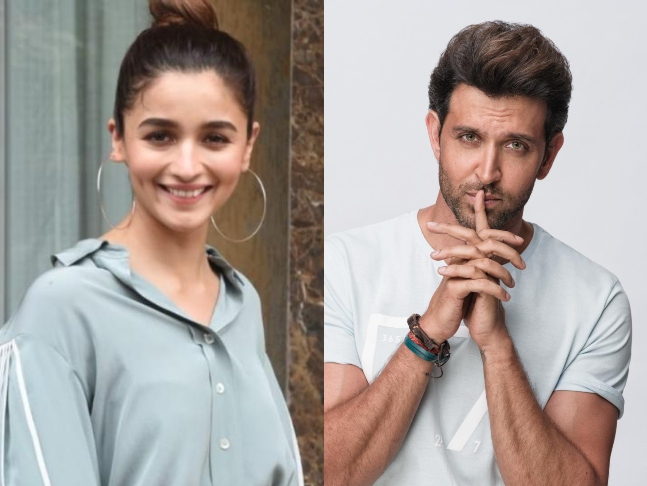 Academy President David Rubin, in a statement, mentioned, "The Academy is delighted to welcome these distinguished fellow travellers in the motion picture arts and sciences. We have always embraced extraordinary talent that reflects the rich variety of our global film community, and never more so than now."

Informing about the class of 2020, the official website of the Academy claimed that it comprises '45% women, 36% underrepresented ethnic/racial communities and 49% international from 68 countries. There are 75 Oscar nominees, including 15 winners, and five recipients of Scientific and Technical Awards'. The privilege of voting is an addition this year. "Additionally, the membership status of all Artists’ Representatives (agents) will change from Associates to Members-at-Large. As Members-at-Large, agents will now have Oscars voting privileges," the Academy mentioned in their statement.