Advertisement
HomeBOLLYWOODENTERTAINMENT NEWS‘Shah Rukh Khan only knew how to make an omelette,’ recalls Anurag Kashyap when he landed at Mannat using their college connection

‘Shah Rukh Khan only knew how to make an omelette,’ recalls Anurag Kashyap when he landed at Mannat using their college connection 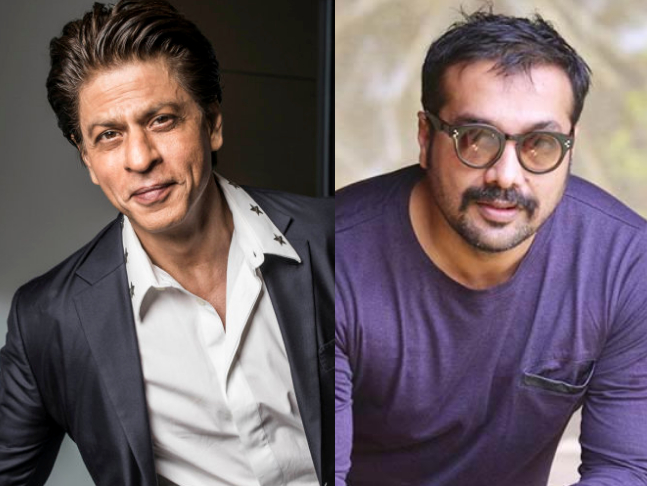 Anurag Kashyap might be an acclaimed director but he has always been in awe of Shah Rukh Khan and has claimed it several times over the years. The filmmaker has often said that making a film with SRK is his dream and he will not leave Bollywood unless he does so. Now, in a recent virtual interview with a tabloid, Anurag spoke about visiting Mannat (SRK’s bungalow) unannounced and getting food in return too.

He said, “I was hungry and I walked into his house, using our college connection (both went to Hansraj in Delhi). I remember him feeding me. He only knew how to make an omelette." 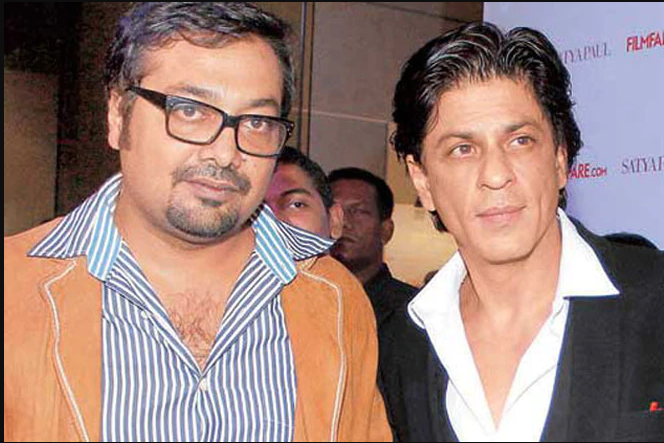 RECOMMENDED READ: Shah Rukh Khan feels his on-screen jodi with Kajol can be replaced only by AbRam and Aaradhya, Amitabh Bachchan gives his blessings

Kashyap also said, “He is my senior from university, he has been there like a big brother helping me. Shah Rukh is super successful. When he loves you, he approaches things like, in my struggling years, (he used to tell me), ‘If you do what I tell you to do, your problems will disappear’. But I didn’t want him to make my life, I love him to death."

In an earlier interaction, he had said about missing his chance of working with SRK, “Shah Rukh Khan wanted to do No Smoking, he was very upset when I went away from him. I also went to him with Allwyn Kalicharan. I wanted to do that with him and a big superstar from Hollywood. Everything was almost done but then again (it didn’t happen). But we will work together. I won’t go anywhere without making a film with Shah Rukh Khan. I will write a film that will lure him. He should be attracted to it, he should be dying to do the film. That’s only when it can happen."