Advertisement
HomeBOLLYWOODENTERTAINMENT NEWSEverybody in my family has a National Award except me: Zoya Akhtar on competing with her own illustrious family

Everybody in my family has a National Award except me: Zoya Akhtar on competing with her own illustrious family

Zoya Akhtar has steadily made a name for herself in Bollywood. She is one of the few women director-writers who are calling the shots today and is much loved. Her last directorial Gully Boy featuring Ranveer Singh and Alia Bhatt went on to garner critical acclaim as well as audience appreciation. It also won the maximum number of awards last year. However, Zoya rues the fact that she isn’t a National Award winner yet in comparison to her family members.

During a live interaction with a leading daily, Zoya spoke about her illustrious family members and said, “Everybody in my family has a National Award— my mother, father, brother (Farhan Akhtar), step-mother (Shabana Azmi), cousin (Farah Khan), everybody. Except me!" Which film did her mom get a National Award as the kid-lead? "I don't know, if it was for Pyaar Ki Pyaas or Taare Zameen Par, one of the two, no, Zameen Ke Tare! Both my mom, and my aunt." 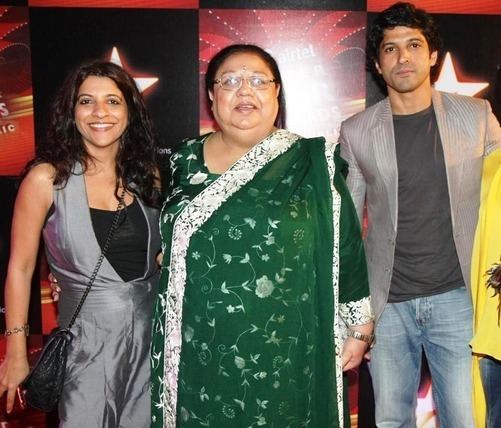 RECOMMENDED READ: From the Archives: When a ‘nervous’ Manish Malhotra shared screen space with ‘great’ Rishi Kapoor in Zoya Akhtar’s 'Luck By Chance'

Talking about her renowned parents actor-screenwriter Honey Irani and screenwriter-turned-lyricist Javed Akhtar she said that she was never bitten by the acting bug and writing scripts fascinated her. Zoya contends that her mom’s acting gene went to her younger brother Farhan and said, “He is a bona-fide performer—he always had that. I hate being on stage, or before the camera. My first thing to do with the arts was to write—watching both my parents work at home, discussing scripts… That was one of the first things (in my head). Directing came later." 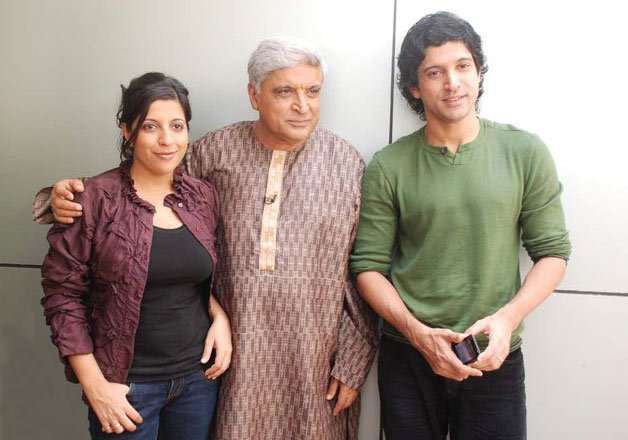 During the interview, Zoya also shared what Javed told her that she’s held like a talisman. She revealed and said, “Little things, you know. That when you are writing a script, whatever your story is, you've got to be able to lift your viewer. By the end of it, just lift your viewer! Don't resort to cheap shit to get a laugh or clap. Say it in the most base-denominator way, if you have to. But find a higher level of communication."