Advertisement
HomeBOLLYWOODENTERTAINMENT NEWSIrrfan would have been in my next film, I wish we had created something: 'Tumbbad' director Anand Gandhi

Irrfan would have been in my next film, I wish we had created something: 'Tumbbad' director Anand Gandhi

Tumbbad director Anand Gandhi recently revealed that Irrfan would have been in his next film set against the backdrop of a Pandemic. The actor, who passed away on April 29, was said to be in all of Anand's projects.  For the last five years, the filmmaker has been developing a script that revolves around four frontline women scientists, superheroes in their own way, fighting a contagion. Titled Emergence, it explores the impact of microbiomes on the psyche.

“The idea came while working on Ship of Theseus that tried to answer whether free will exists. I was intrigued to learn that microbiomes (bacteria in our body) play a significant role in our behaviour,” said Anand, whose next last Tumbbad was about how greed can possess and transform a person, much like a pathogen. “With Emergence, I’m taking the parasite-host relationship further.”

The script seems eerily prescient, now that a pandemic has brought the world to a standstill. “I started writing it five years ago, with the working title 2020. My script predicted the rise of rightwing politics, storage crisis for scientific data, paleomicrobe releasing from thawing of the Arctic and behavioral changes brought on by a pandemic. But there was so much research required that by 2017, the office joked that the film would have to be re-titled 2025,” Anand said.

Anand is putting out video interviews, the latest one with Irrfan, whom he met soon after Maqbool released. “My short film, Right Here Right Now, came around the same time. We drove to Pune once, and became friends over the years. That video is cathartic,” he said, adding that they had an unspoken pact that Irrfan would be in all his projects. “We explored the possibility of his presence in Tumbbad before the final script and schedule changed things. He’d have been in Emergence too. I wish I had created something with him.” 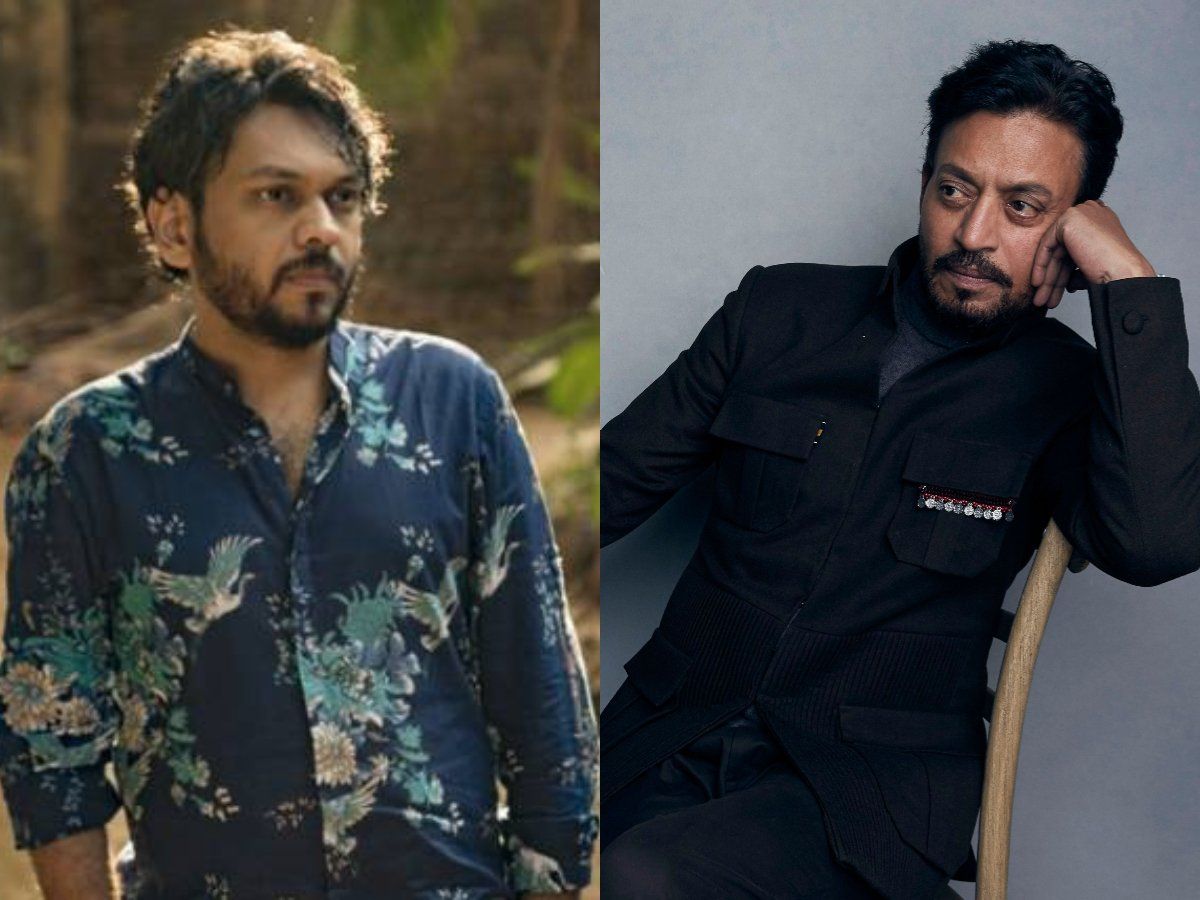 Now, Anand will rework his script slightly as there is no need to define a contagion anymore. He plans to take Emergence on the floors next year. “The idea is not to make the first but the most well-researched film about a pandemic. It will be a big-budget project, we are collaborating with an American studio."