Gone are the days when an actor’s or actress’s days were numbered pertaining to their age. Now, there are enough examples where stars have managed to hold their place in the sun even though they are on the wrong side of 40s, married and have kids. One such name is Karisma Kapoor who has made a successful comeback making her digital debut in Ekta Kapoor’s web series Mentalhood.

Karisma, who is one of the finest actresses of her generation and was a pioneer of sorts during her young days, holds an avid fan following. However, in a recent interview, she hilariously revealed that she is not the favourite actress of her kids, Samaira and Kiaan. In the interview, she was asked whether she was her kids’ favourite actress. To this she hilariously said, “I don’t think so. I think it’s Bebo.” 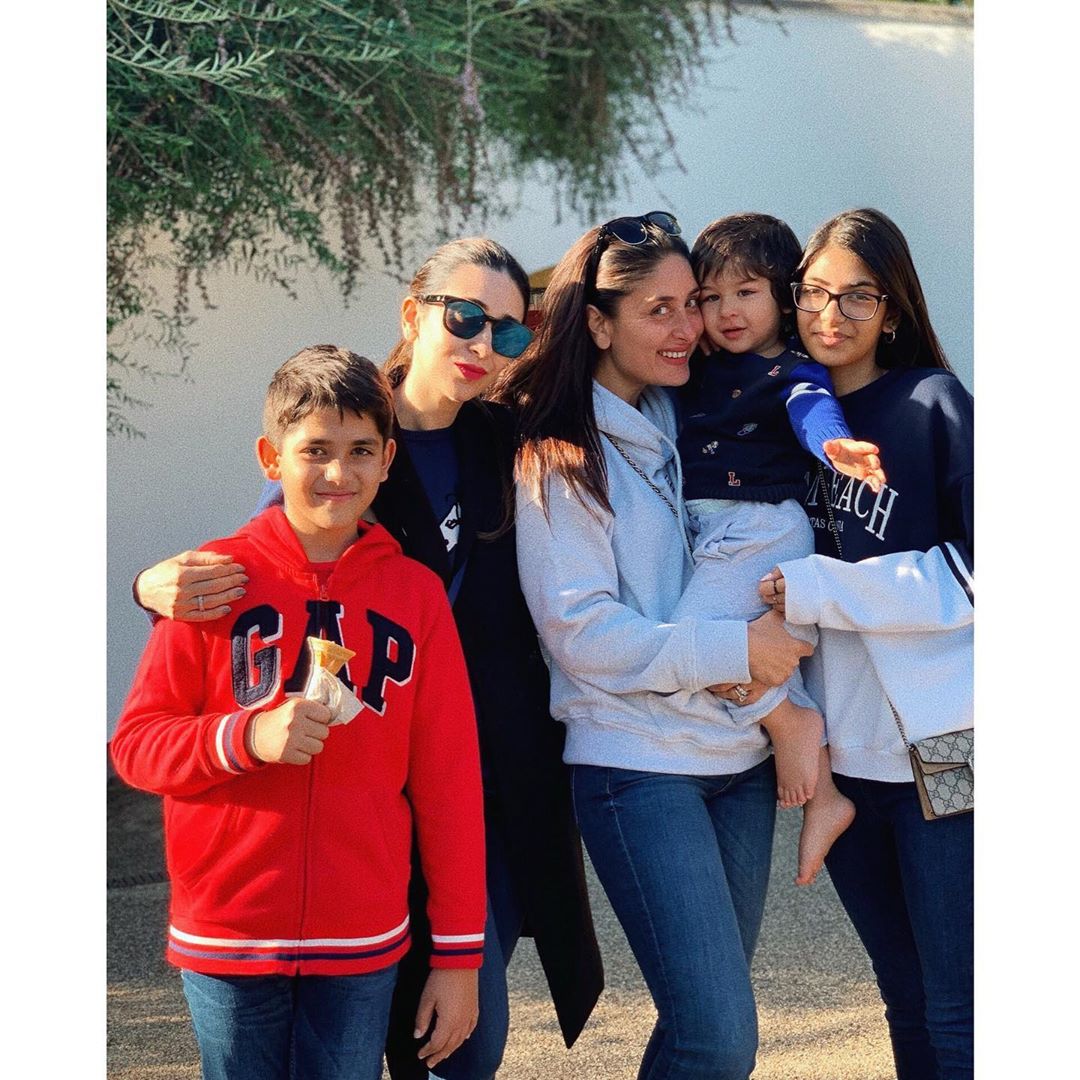 Karisma revealed that her younger sister Kareena Kapoor Khan is her children’s favourite actress. She further said, “They don’t watch my movies and I don’t force it on them. They have watched a few and I like it that way. It’s fine.”

Well, this doesn’t come as a surprise as Kareena’s films are probably more contemporary for Samaira and Kiaan. However, it sure seems gracious of Karisma to acknowledge the fact that her kids prefer someone else’s films over hers.