Late legendary actor Khanna, who is known for roles in films like Amar Akbar Anthony, Khoon Pasina amongst many more, will be seen on the big screen for the last time in Karann Nathh starrer Guns of Banaras.  In the film, he will be seen in a  prominent character as Karann's father. The film was shot almost 5-6 years back.

Karann sharing his experience of working with Bollywood legend Vinod Khanna, said, “It was a great honour for me to share screen space with him. It was a beautiful and emotional experience working with a legend like Vinod sir, I am thankful to God that I played his son in the film, it’s a dream come true for any actor but it was an emotional experience also as he left us for heaven, I miss him a lot and especially the conversations we had, he taught me lot of things about life I was a big fan of his and always will be.” 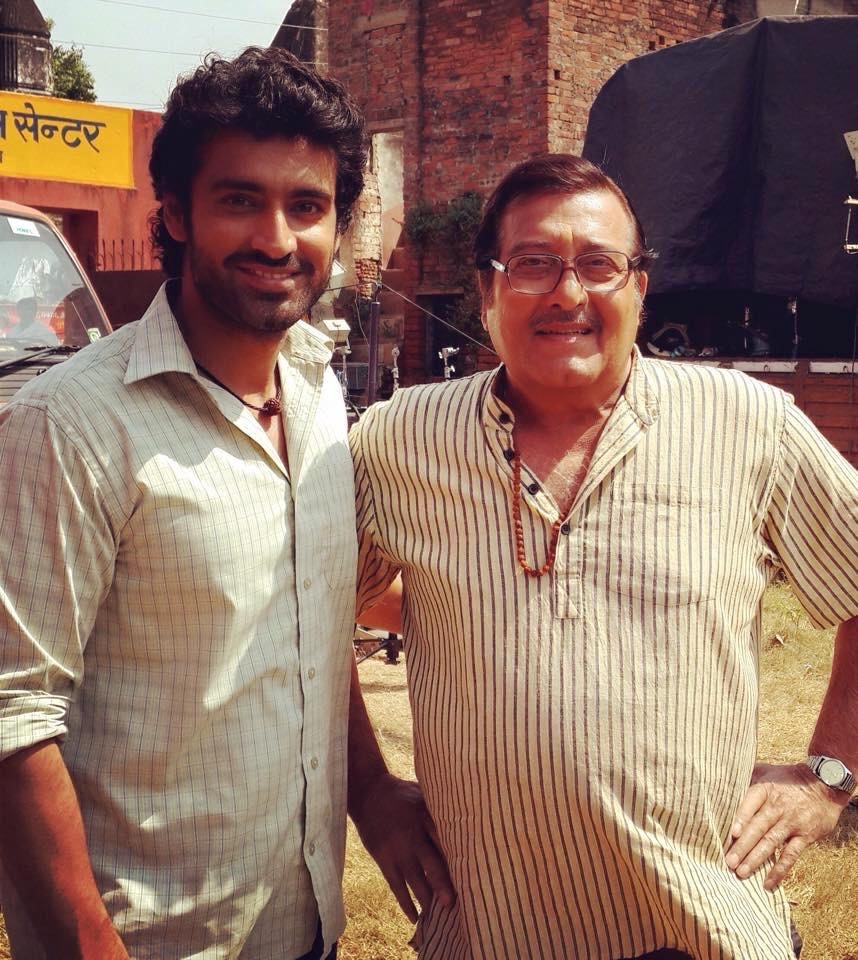