Advertisement
HomeBOLLYWOODENTERTAINMENT NEWSIf Hrithik Roshan likes my photo, I go mad: Vicky Kaushal on being a diehard fan of the superstar

Well, we are all aware of the popularity the Millennial’s superstar Hrithik Roshan holds over all the segments of the audience. The kids love him, the youngsters follow his footsteps and adults call him, a ‘hero’. Actor Vicky Kaushal has earlier also expressed how he’s a huge fan of Hrithik Roshan but this time, he has something very interesting to say. In the age of social media, it truly tells us how one reaction from his favourite star really makes Vicky’s day. The actor spills some beans and we are loving this fanboy feels that Vicky has to tell us!

“My most special moment on social media is if Hrithik Roshan likes my photo... I go mad! I make phone calls to people saying, “Yeh dekh (look at this), Hrithik Roshan has liked my photo!” Aur agar comment kar diya (if he comments) then I don't need any more validation”, shares Vicky Kaushal whose reaction really explains how Hrithik possesses this wide stardom and appeal like no other actor. 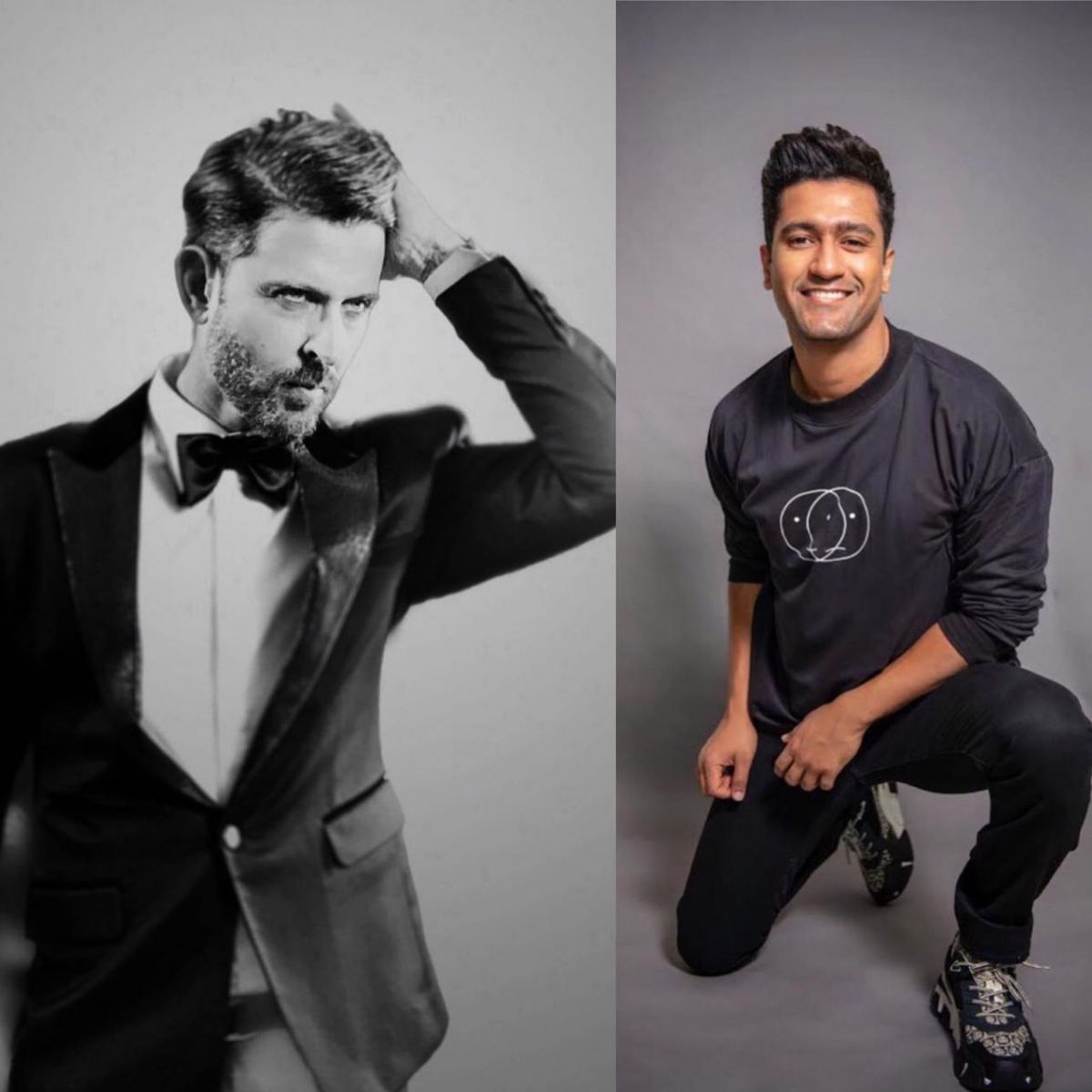 Earlier, actresses like Kriti Sanon, Mrunal Thakur and many others have gone vocal on how they adore Hrithik Roshan and well, some also agreed on having a major crush on the superstar. Hailed as the millennial star and sexiest actor in Asia, the actor’s popularity sees no bounds.

Hrithik Roshan's last movie WAR became the highest-grossing movie of 2019, collecting over 300 crores at the box office. With a legacy of challenging and promising roles, Hrithik has a strong fanbase and unfathomable popularity. Hrithik also recently won ‘Best Actor’ at Dada Saheb Phalke International Film Festival Awards for his role in Super 30 where he essayed the character of Anand Kumar, Bihar based mathematician. Rightly so, Hrithik owned the year 2019 with two back to back releases.