It won't be wrong to say Filmfare Awards hold a special place in Bollywood and is one of the most sought after events each year. With deserving films and celebrities getting recognition for their work, the awards conducted by the leading entertainment magazine is indeed iconic. Now, as the new year has arrived and its already February, which kickstarts the official awards season, the organisers of Filmfare Awards 2020 held its curtain raiser event on Sunday and also gave away technical awards in presence of the who's who of tinsel-town. The Filmfare Awards Curtain Raiser 2020 was hosted by the lovely Neha Dhupia in Mumbai. The main event will be held in Guwahati on February 15, 2020. Apart from the technical awards, ace fashion designer who is equally iconic as the awards function-Manish Malhotra was honoured with a trophy for completing three decades in Bollywood and for his achievements. 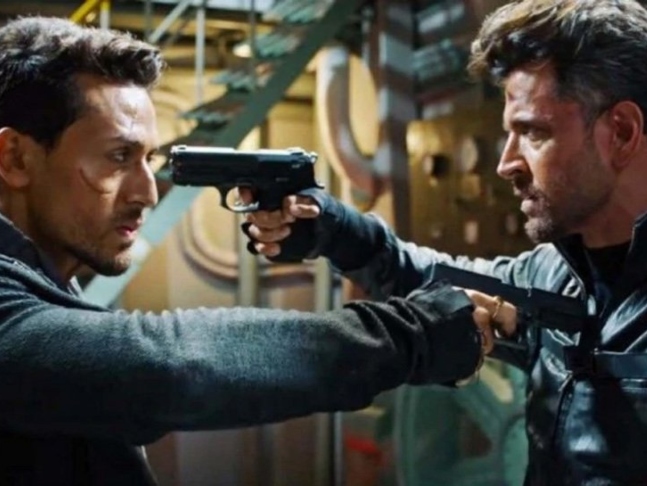 A still from War A still from Ghar More Pardesiya 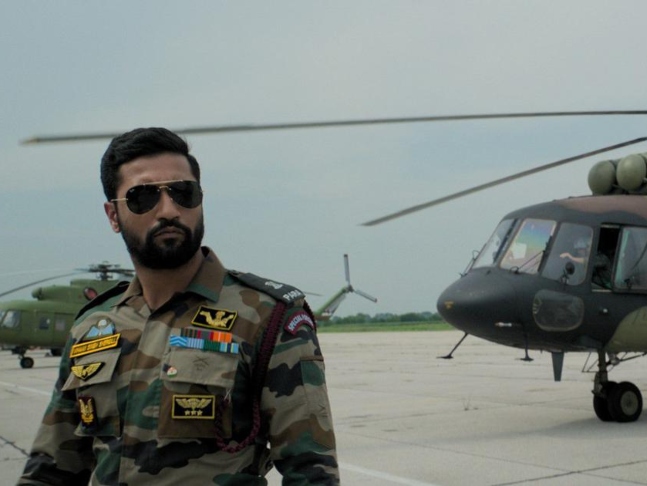 A still from Uri: The Surgical Strike

Apart from technical awards for feature films, Filmfare honoured short films with a duration of 20 minutes. The winners in this segment were:

‘Maybe you are still around, will bump into you somewhere,’ say Kr

Watch: Ankita Lokhande shares precious memories spent with Sushant Singh Rajput, thanks him for being a part of her life’s journey

‘There is no life without you, you took the meaning of it with you,’ says Rhea Chakraborty as she pens a heartfelt tribute to Sushant Singh Rajput on his first death anniversary