On Saturday evening, the prestigious awards function-Filmfare Awards South 2019 took place in Chennai. And considering the importance that the awards hold in Indian cinema, the who's who from the South industry came under the same roof to make it a starry affair. Celebrating the gems of Indian cinema down South, the Jawaharlal Nehru Indoor Stadium in Chennai lit up. Speaking of the winner, Nag Ashwin’s Mahanati won big by bagging multiple awards. Sukumar’s Rangasthalam made an impact as Ram Charan walked away with the Best Actor award and Keerthy Suresh was pronounced the Best Actress for Mahanati. Apart from them, Trisha's 96 took home several accolades along with Rashmika Mandanna-Vijay Deverakonda starrer Geetha Govindam. 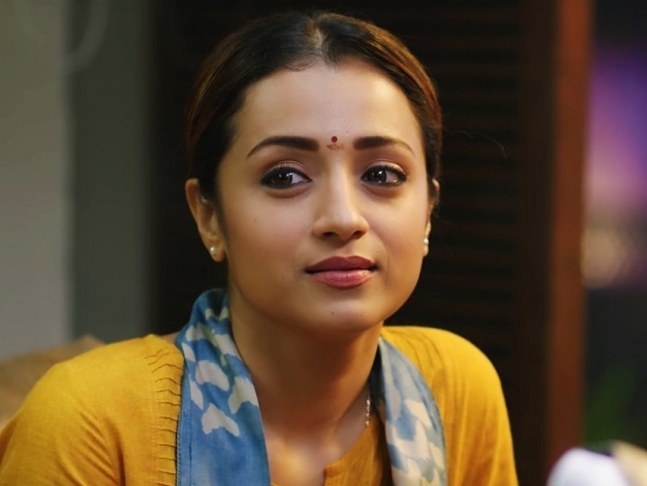 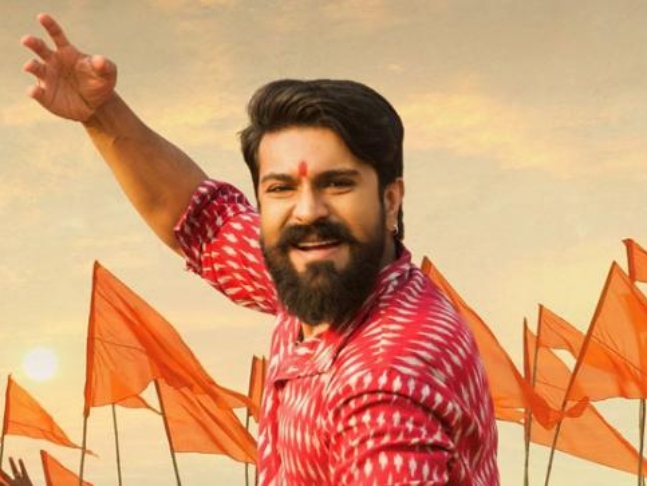 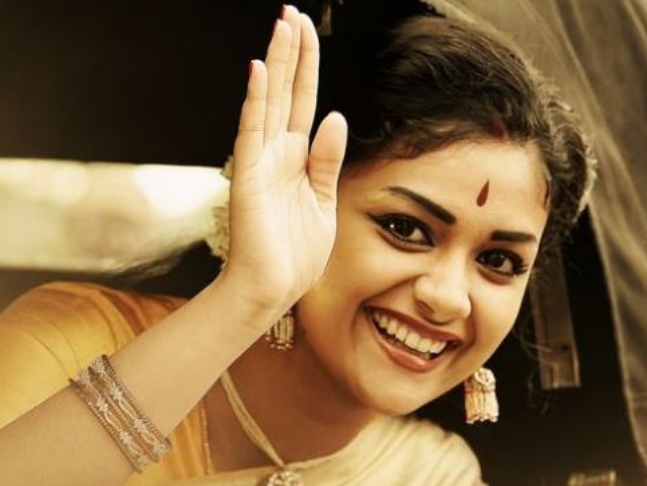 Best Actor in a Supporting Role (Female): Savithri Sreedharan for Sudani from Nigeria