Advertisement
HomeBOLLYWOODENTERTAINMENT NEWSHappy Birthday Javed Akhtar: From 'Sholay' to 'Deewaar', here are the 7 iconic films written by the legendary screenwriter

Happy Birthday Javed Akhtar: From 'Sholay' to 'Deewaar', here are the 7 iconic films written by the legendary screenwriter

Now as the legendary celebrates his 75th birthday today, we take a look at 7 epic films written by him: 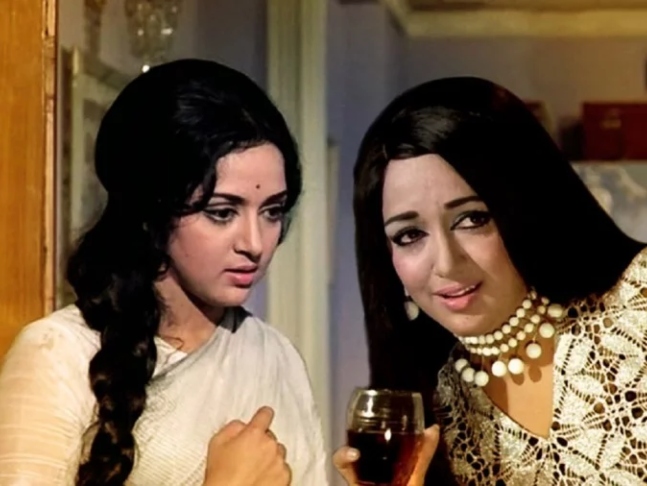 Featuring Hema Malini, Dharmendra and Sanjeev Kumar in leading roles, the film is about two identical sisters, who are separated at birth and grow up with different temperaments. But when they reunite and swap places, what follows is nothing but a roller coaster ride. Seeta Aur Geeta was loved for its novel script and it was a blockbuster hit. Directed and produced by Prakash Mehra, and starring Amitabh Bachchan, Jaya Bachchan, Pran, Ajit and Bindu, the film changed Hindi film's genre from romance to action. Not to miss, the audience loved Amitabh's brooding character, fondly known as the 'Angry Young Man'. Reflecting the anger of the masses, Big B emerged as the rising star post this film. 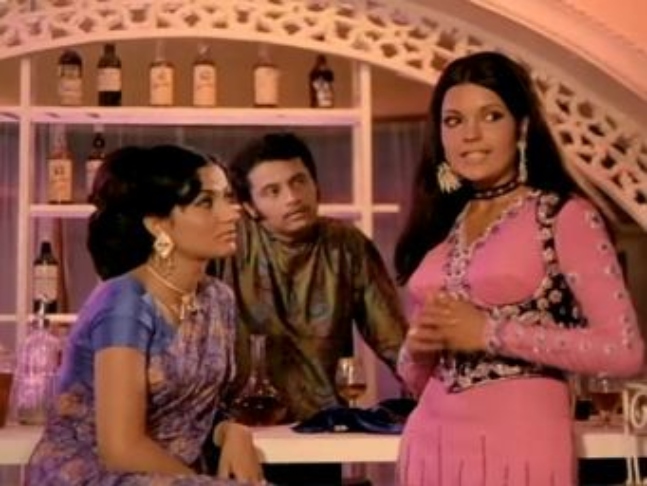 Featuring an ensemble cast of Dharmendra, Zeenat Aman, Tariq Khan, Neetu Singh, Vijay Arora, Ajit Khan and Aamir Khan, the film was touted to be the first Hindi masala film and even launched the careers of several actors. In fact, it popularized the theme of siblings separated by fate. 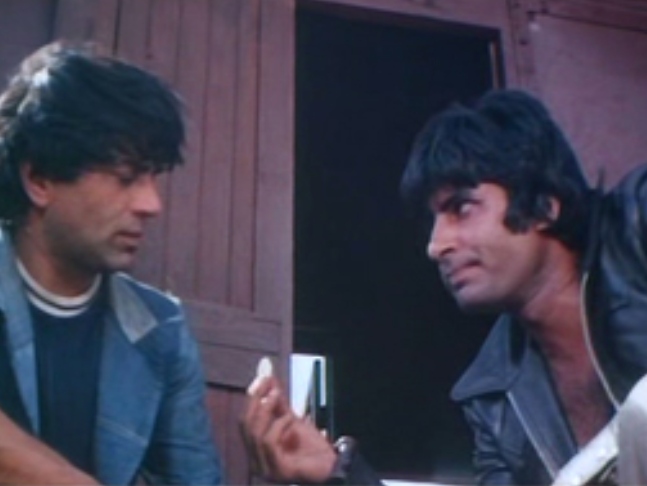 Well, who doesn't remember this iconic film? The Ramesh Sippy directorial is about Veeru and Jai (played by Dharmendra and Amitabh Bachchan respectively), hired by a retired police officer (Sanjeev Kumar) to capture dacoit Gabbar Singh (Amjad Khan). The film, also starring Hema Malini and Jaya Bhaduri, is loved for its iconic characters and dialogues. 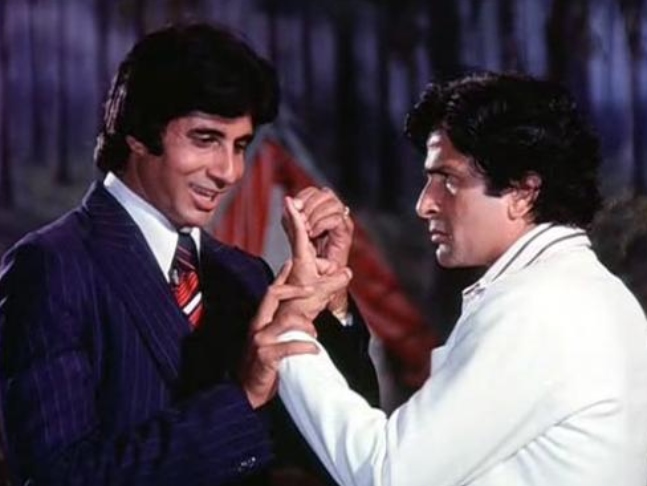 Directed by Yash Chopra, and starring Shashi Kapoor, Amitabh Bachchan, Nirupa Roy, Neetu Singh and Parveen Babi, the film explored to socio-political climate of 1970s India. A story of two brothers who eventually find themselves on the opposite sides of the law is recalled for its anti-establishment themes and Big B's criminal anti-hero vigilante character. 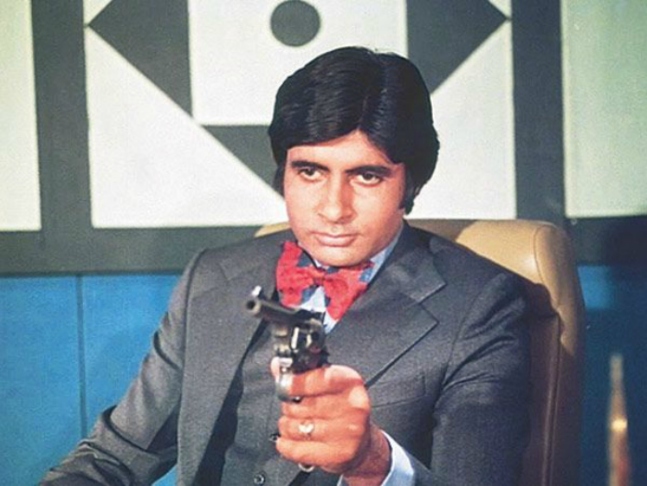 Starring Amitabh Bachchan in a double role, who knew the dialogue 'Don ka milna mushkil hi nahi na mumkin hai' from this film would become so popular. Exploring the underworld, the film resonated amongst the audience and the action-thriller was the highest grossing film that year! 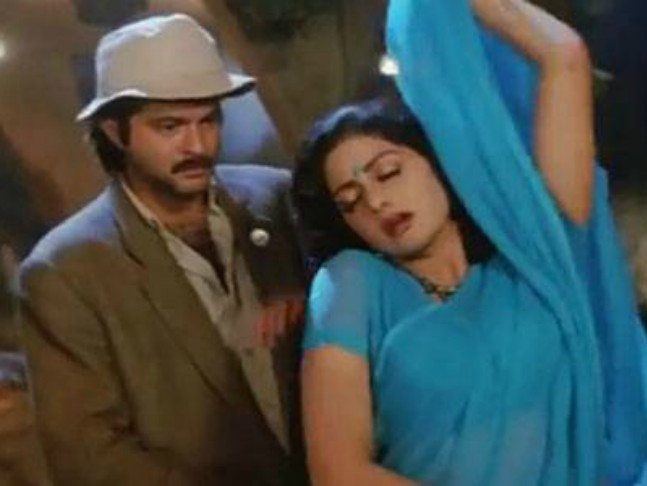 Directed by Shekhar Kapur, the film starred Sridevi and Anil Kapoor in the lead roles. The film was known for several of its lines, including Amrish Puri's 'Mogambo khush hua'. The film's strength lies in the character of invisible man, played by Anil, and its lead antogonist Mogambo, who is also considered to be one of the best villains in Bollywood history.

It was very unfortunate: Swara Bhasker opens up about breaking up with

Watch: What! Alia Bhatt and Ranbir Kapoor 'isolate' together amidst Co

Baking, binge watching and working out: Here's how Ananya Panday is utilizing her time well during the Coronavirus shutdown

Birthday Special: Outrageous, valiant and utterly snazzy, birthday girl Lady Gaga's style-file cannot be tamed and we like it like that!

EXCLUSIVE: It’s time to rethink everything and be aware of the impact: Fashion designer Anamika Khanna in crucial times of COVID-19 Pandemic