Veteran lyricist Javed Akhtar celebrates his 75th birthday today(January 17) and the mark the occasion, he hosted a party on Thursday at his Mumbai residence. With the theme of the party being retro, the guests dressed up as film characters of the early 60s and 70s. In attendance at the bash were Aamir Khan-Kiran Rao, Urmila Matondkar and Anil Kapoor.

Aamir, who is currently busy shooting for his upcoming film Laal Singh Chaddha attended the bash with his wife Kiran. The actor, who was last seen sporting long hair and a thick beard for the film, went clean-shaven for the evening. 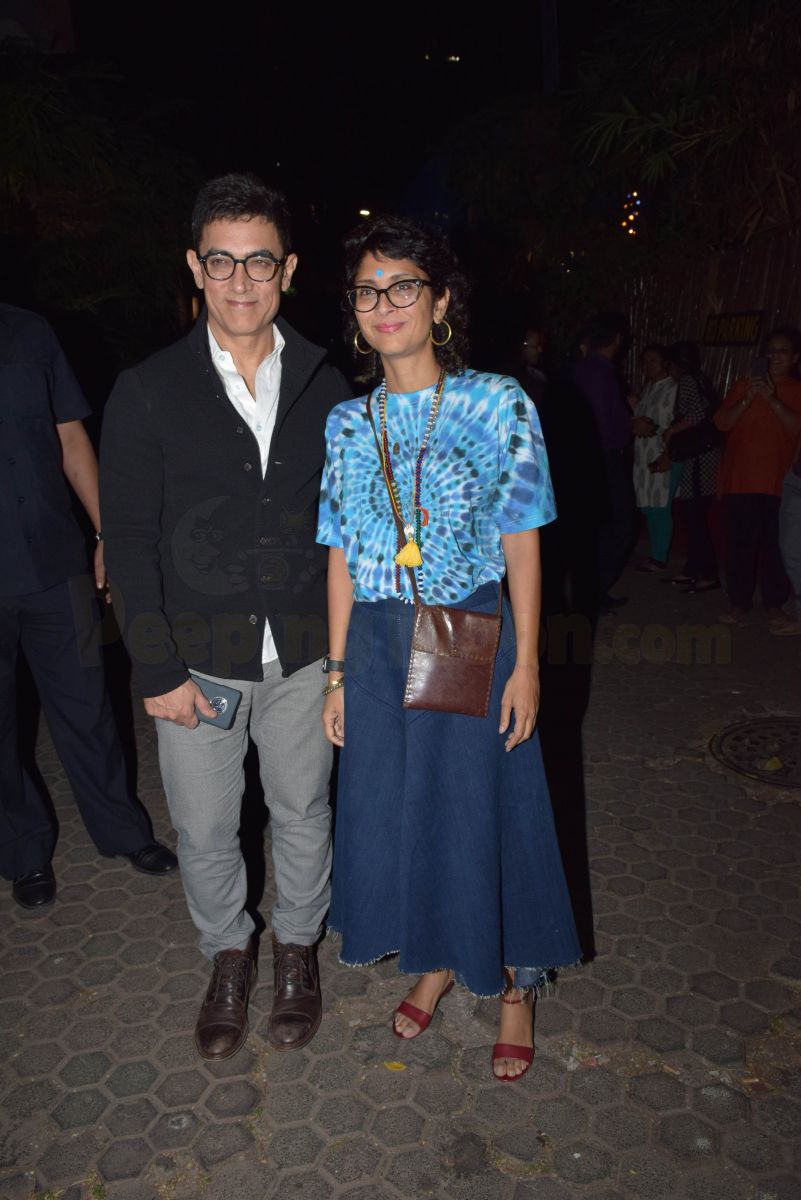 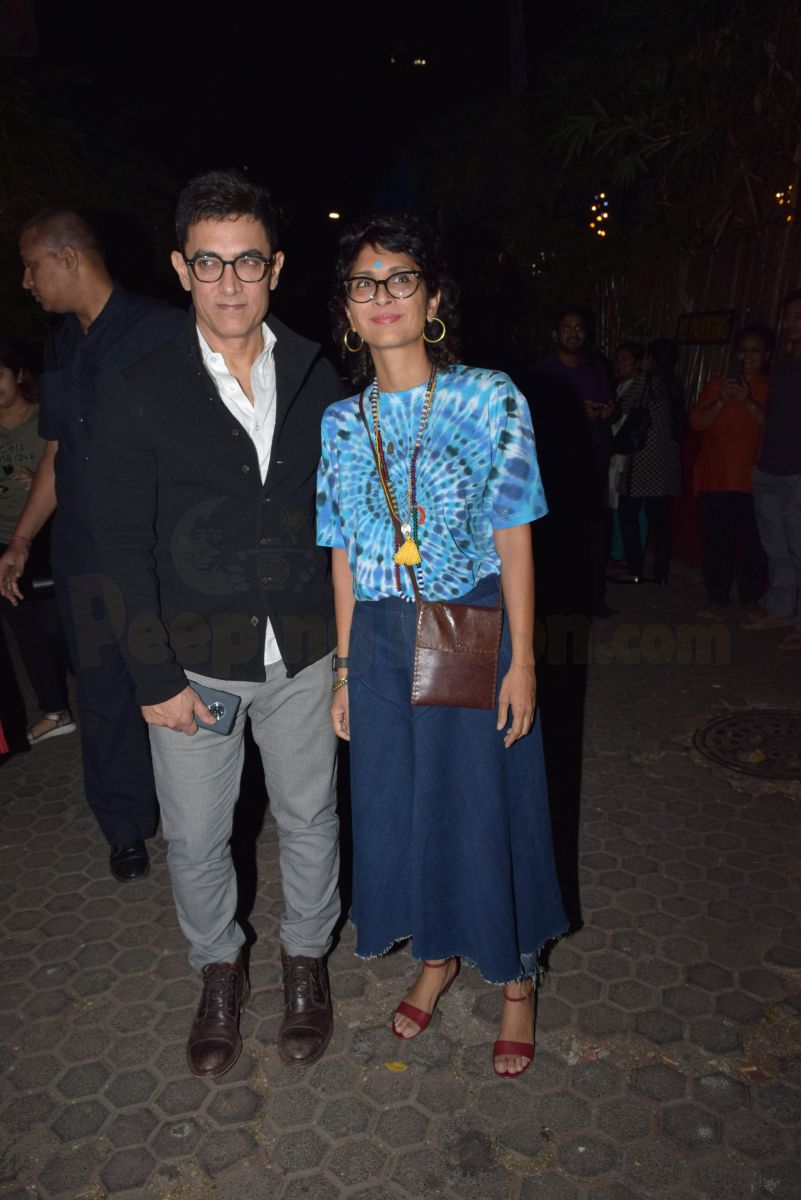 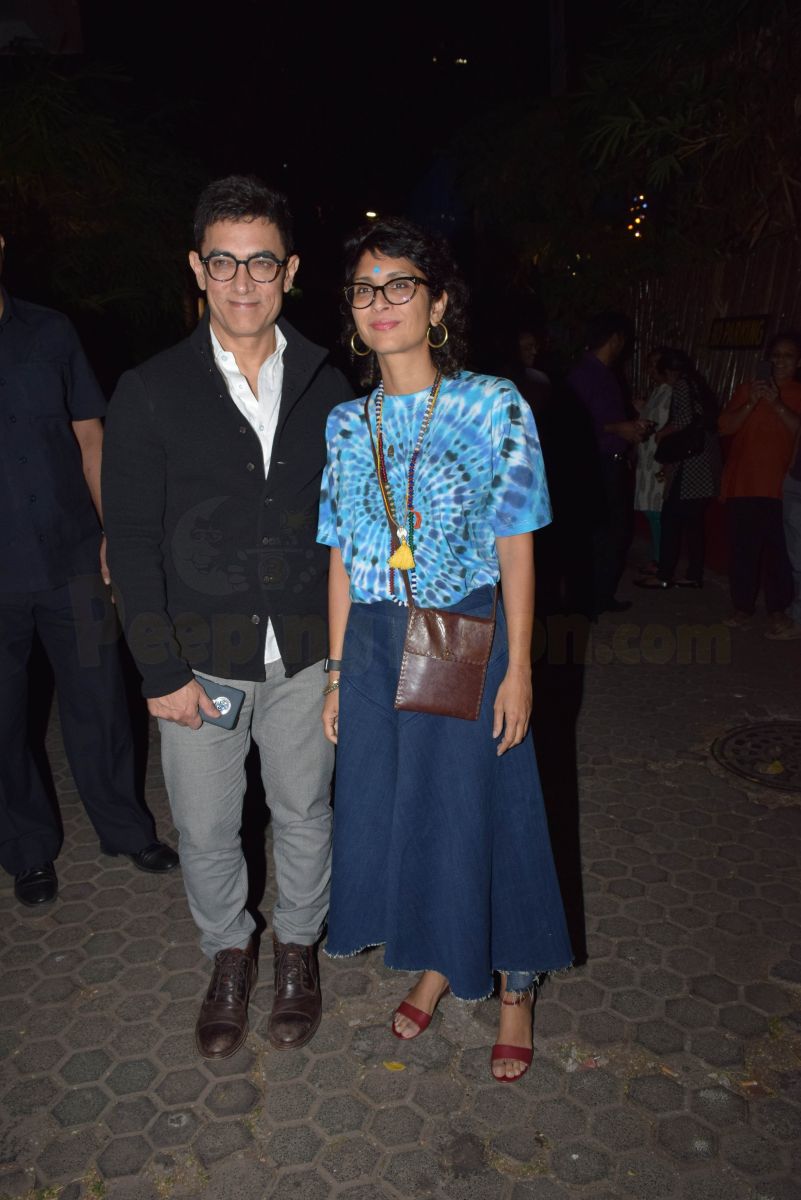 Anil, who is gearing up for the release of his upcoming film Malang, looked dapper as usual as he posed for the cameras. He was joined by his Judaai co-star Urmila Matondkar. Flashing their smiles, the actors were a sight to behold. Swara Bhasker was also seen with Anil and Urmila. Not only with Anil, but Urmila also went on to pose with Farah Khan too. 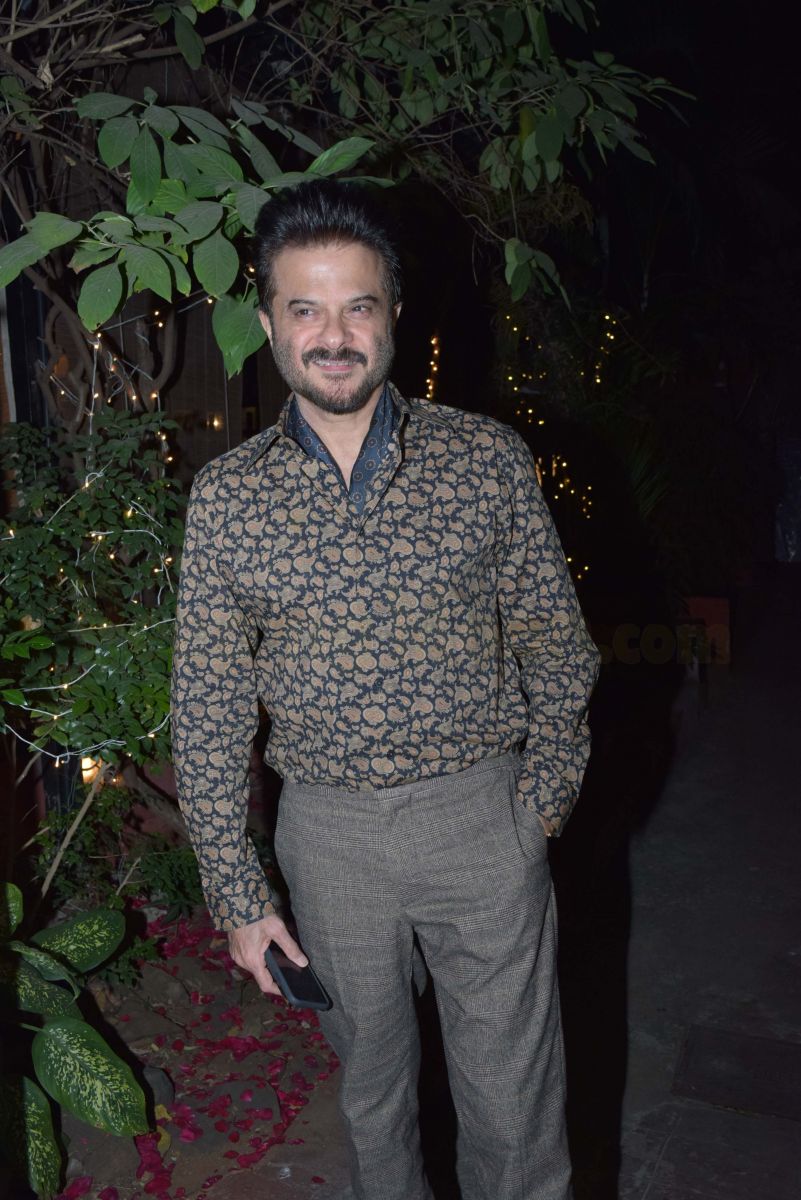 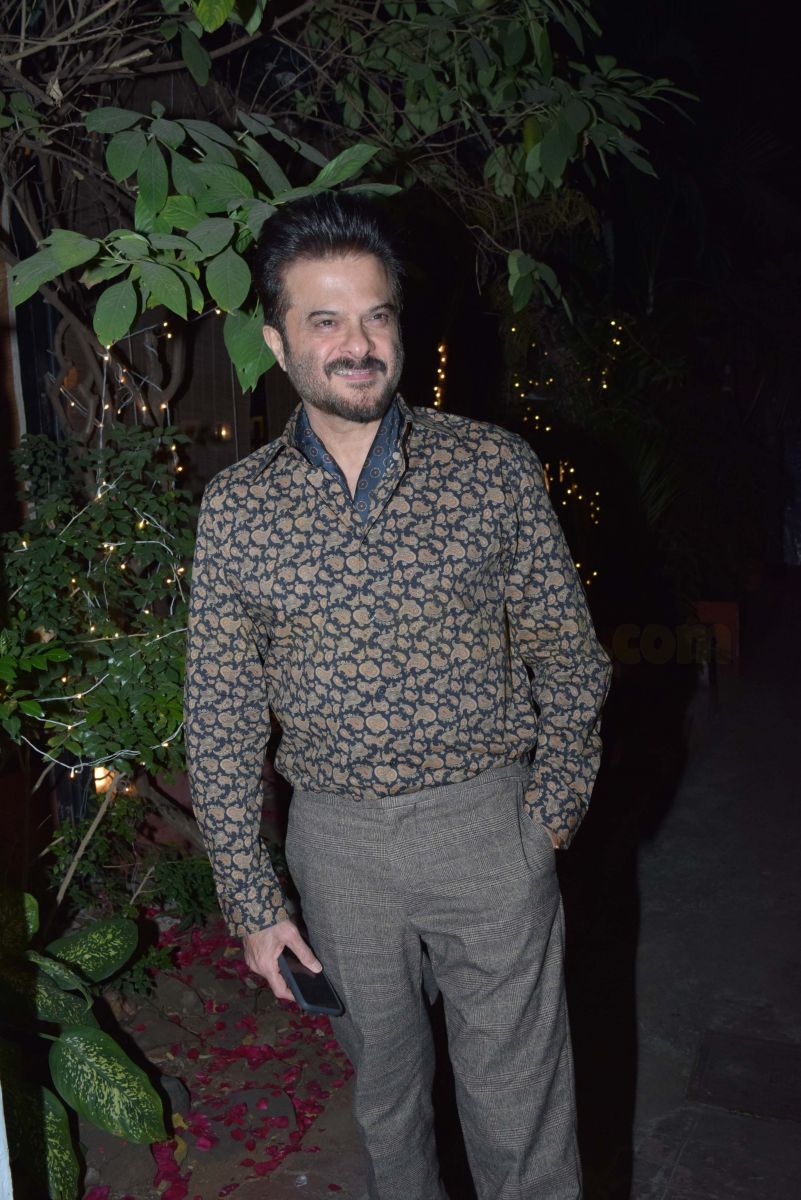 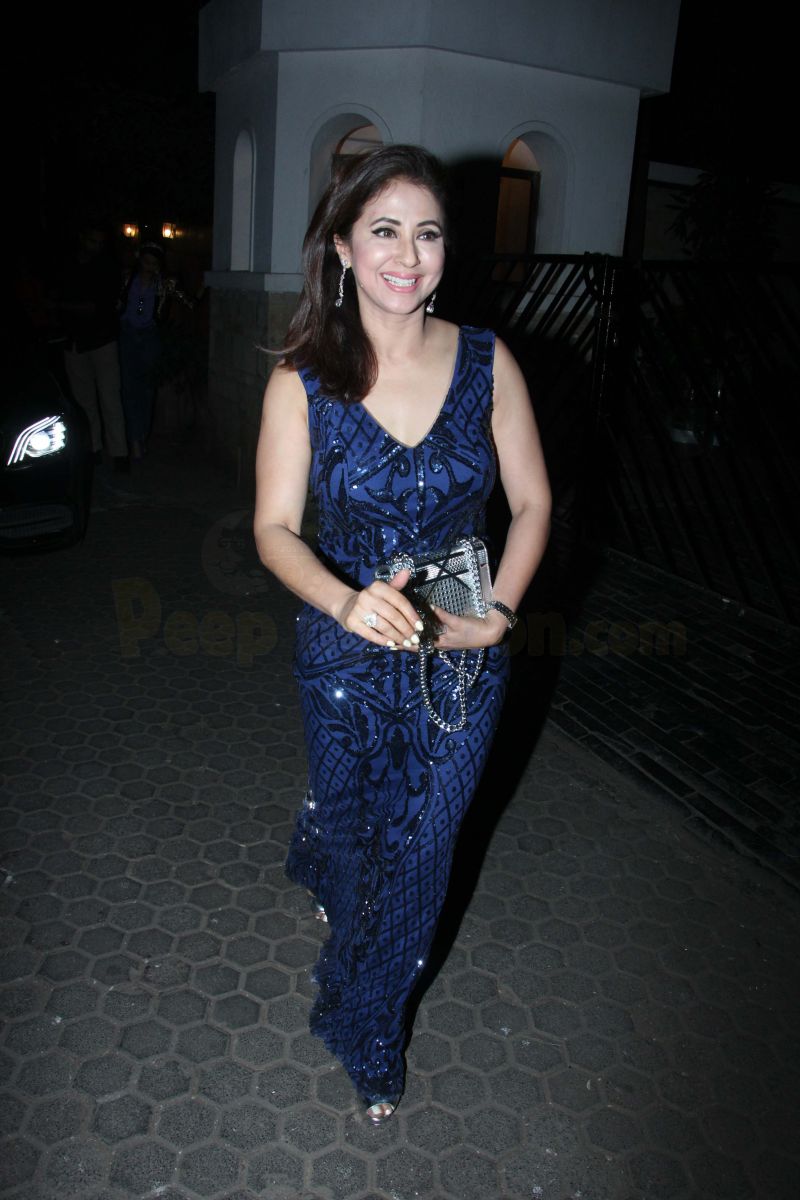 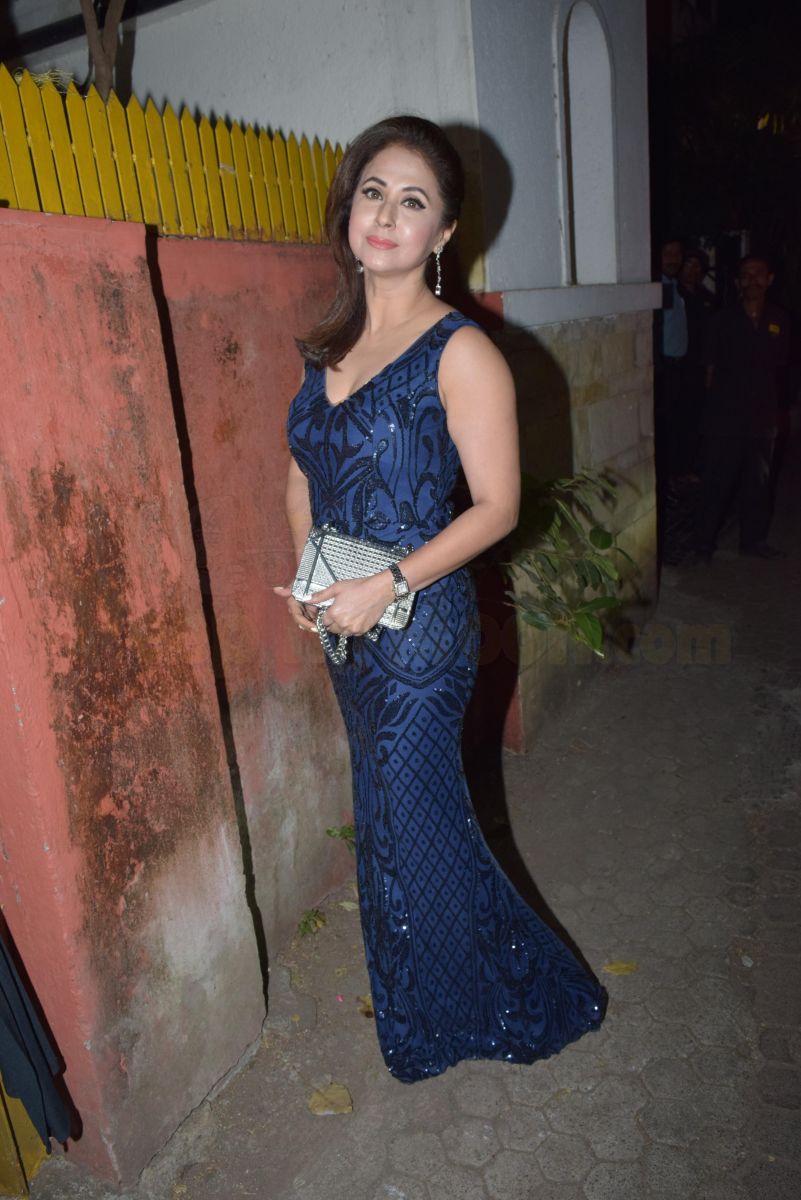 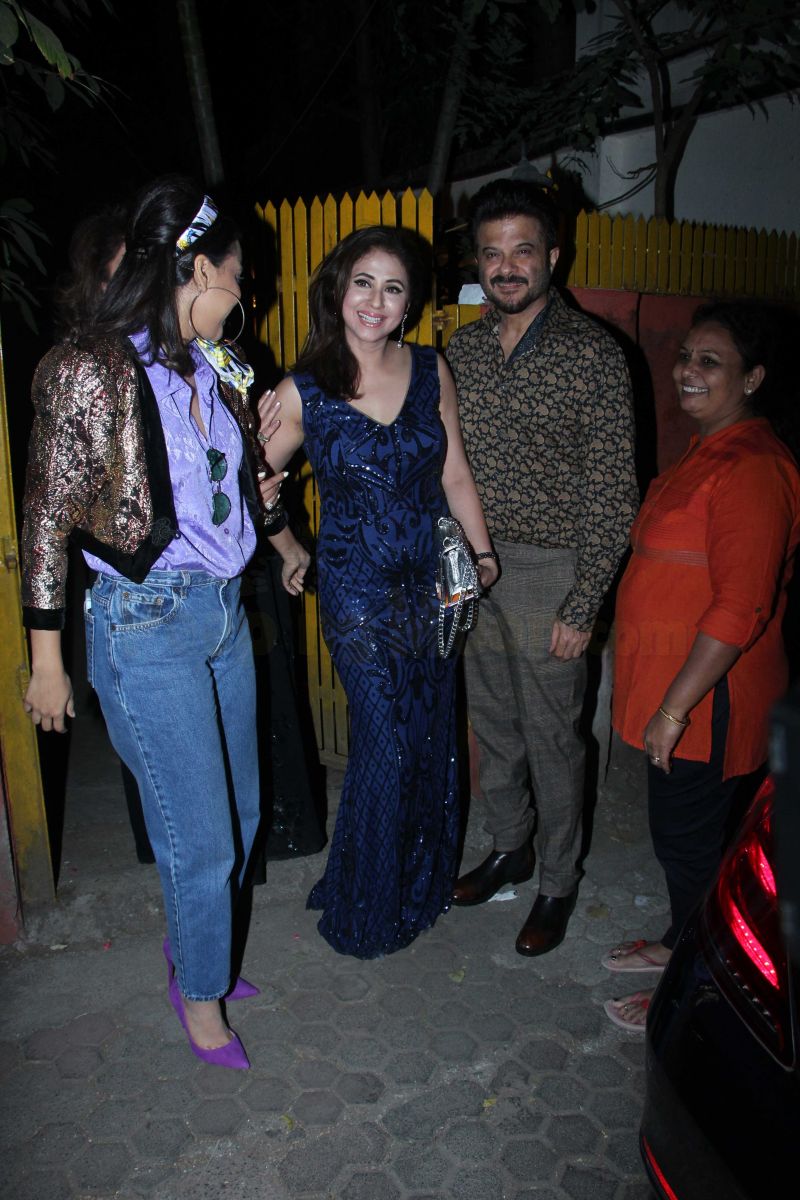 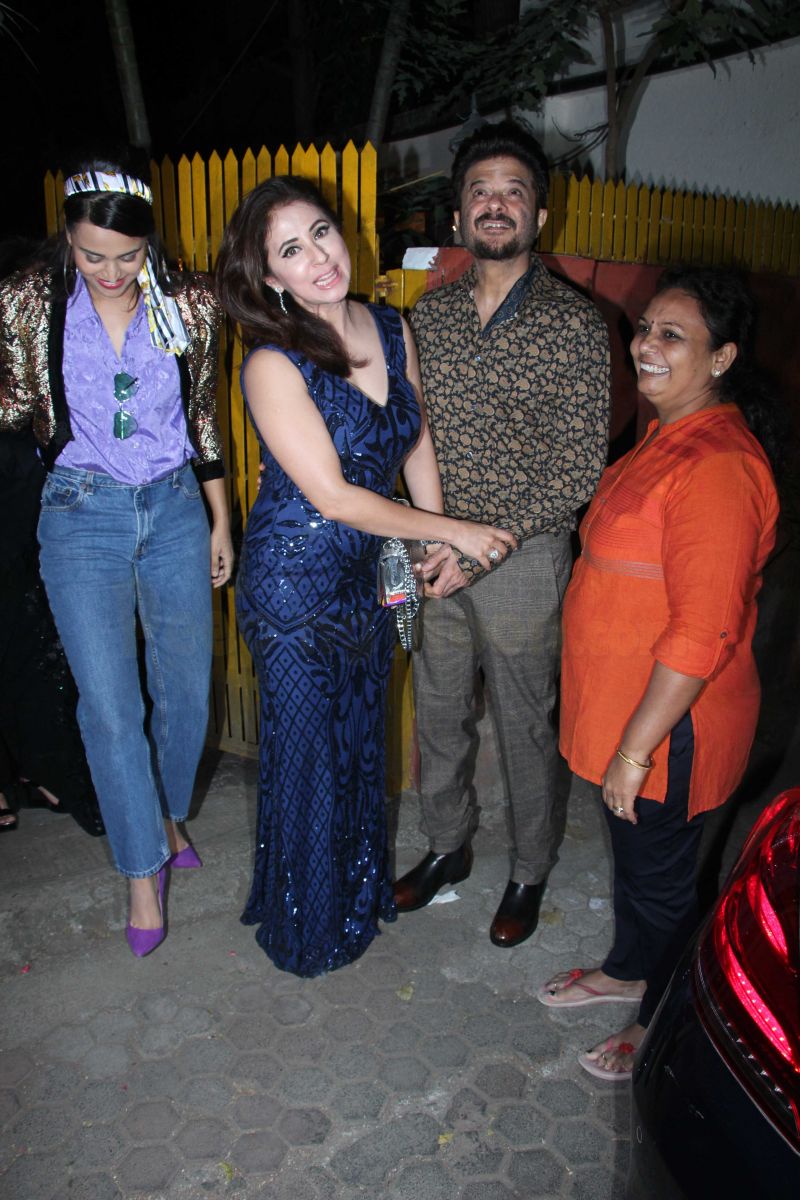 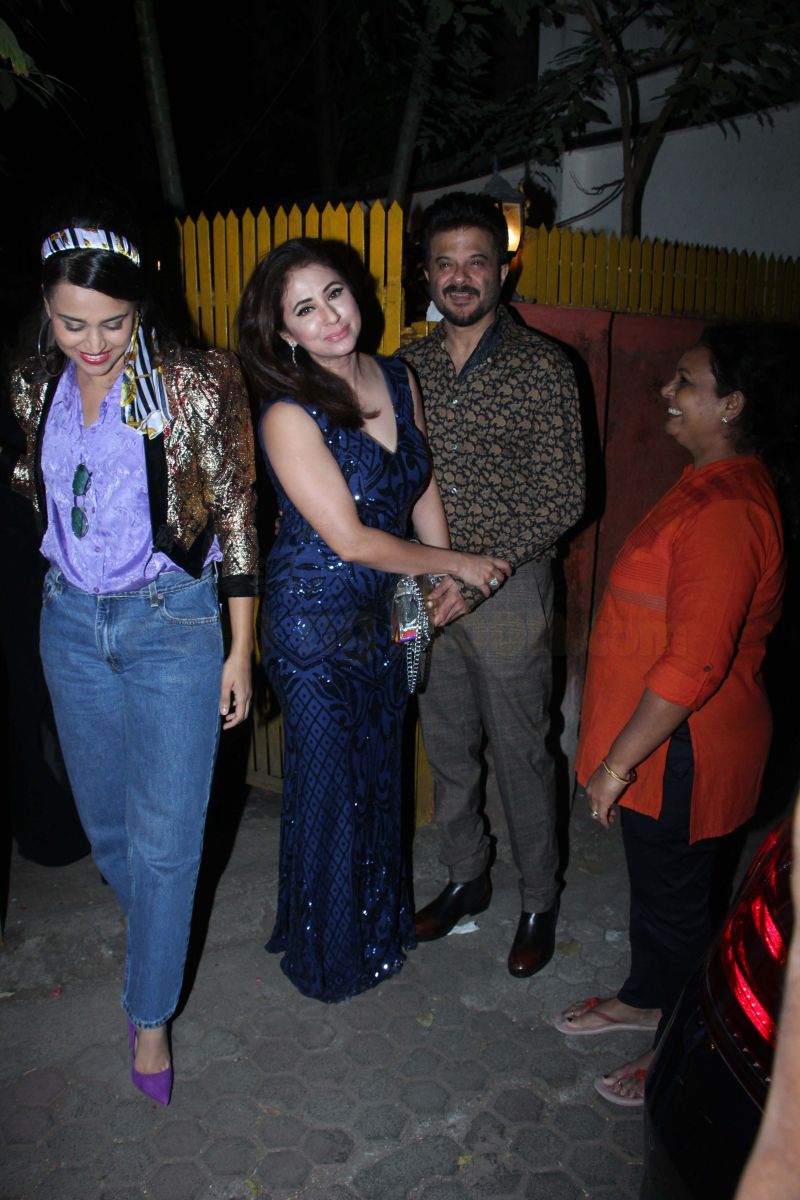 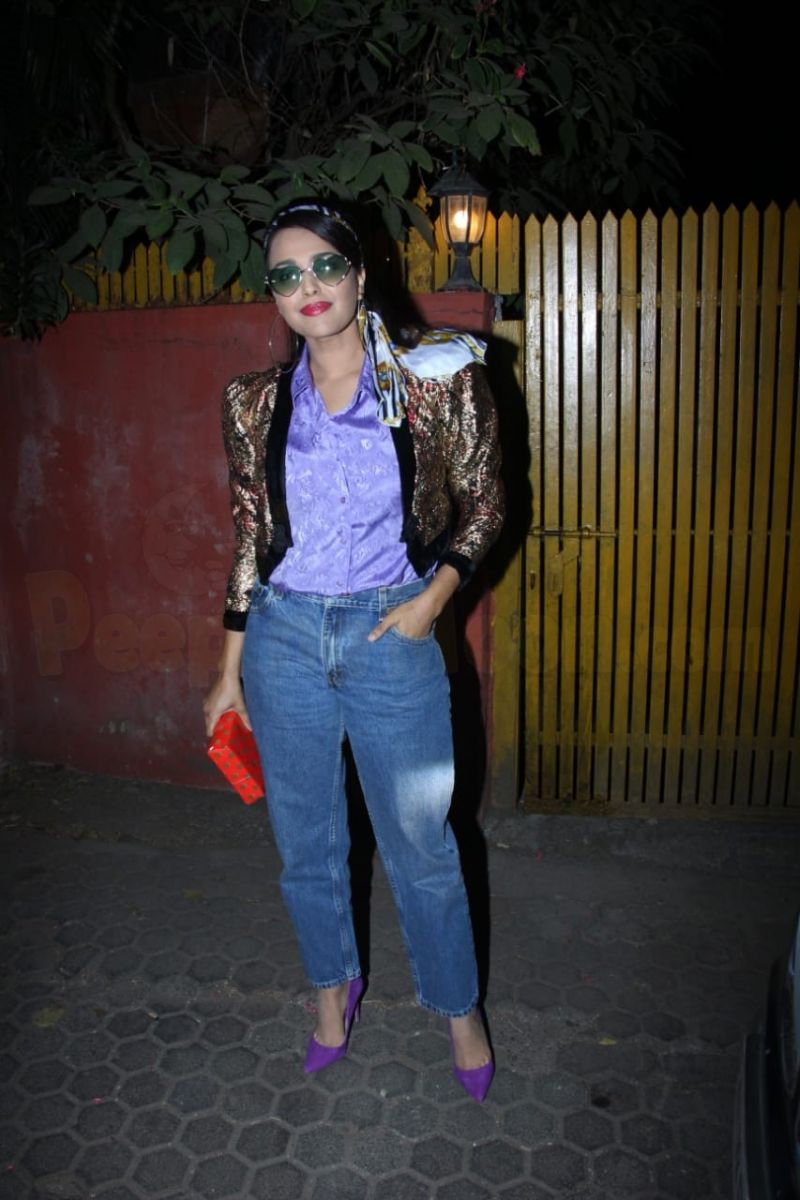 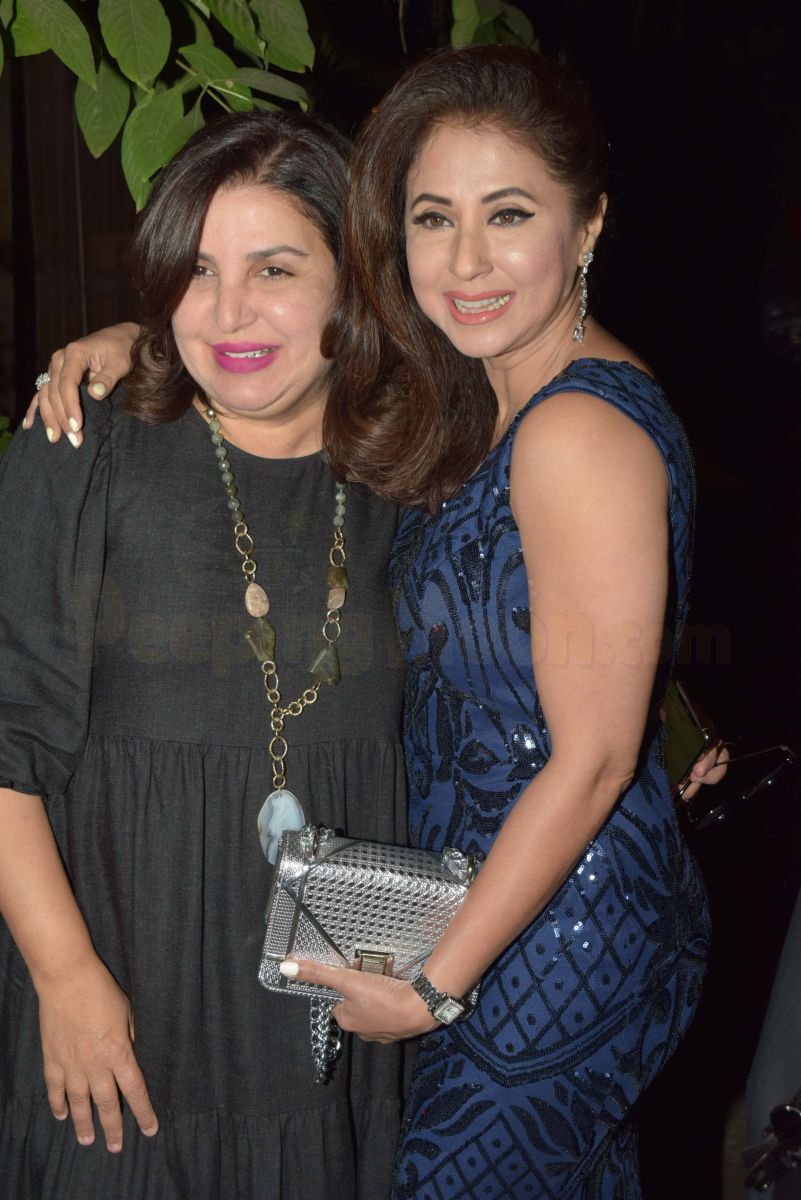 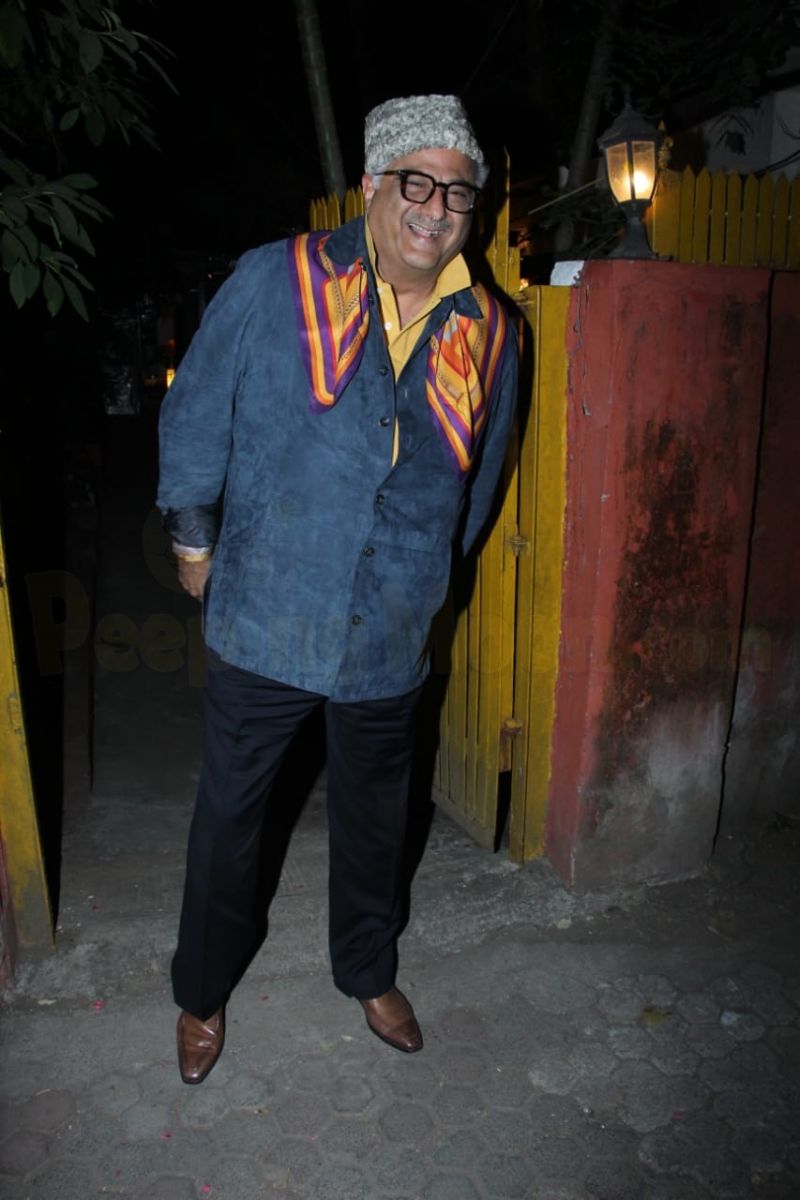 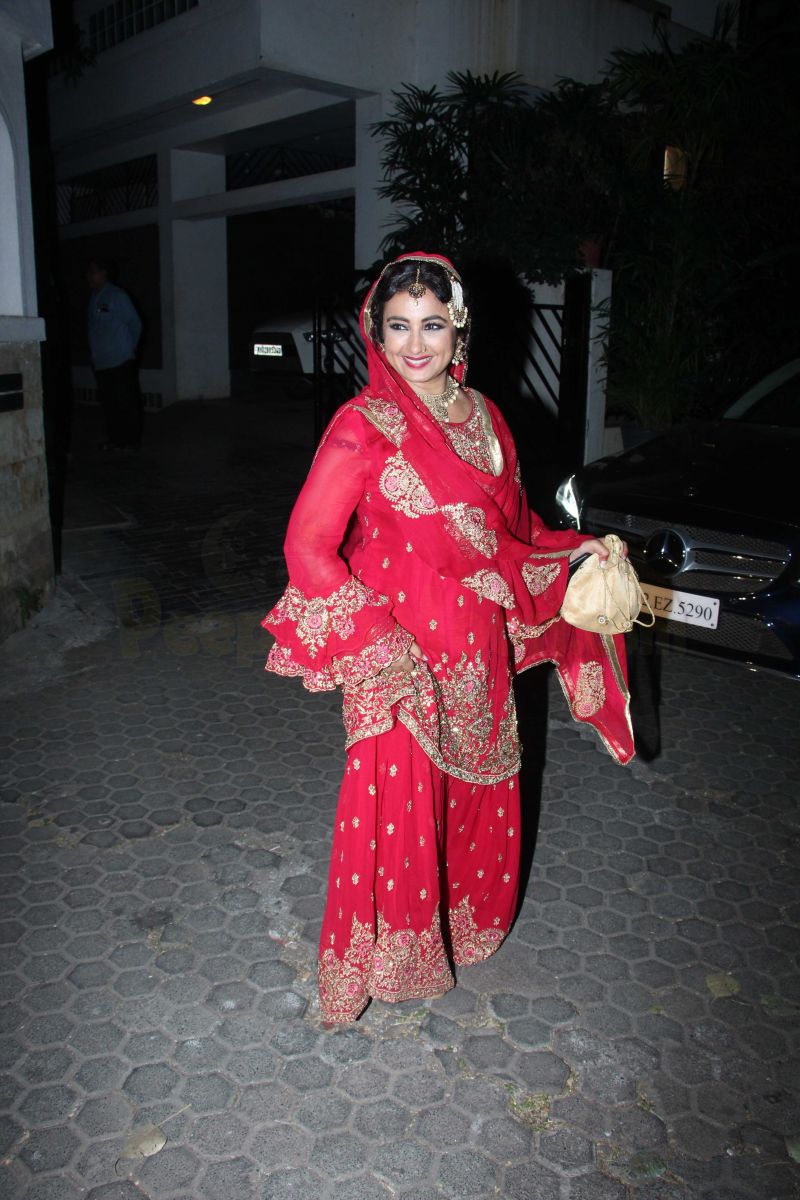 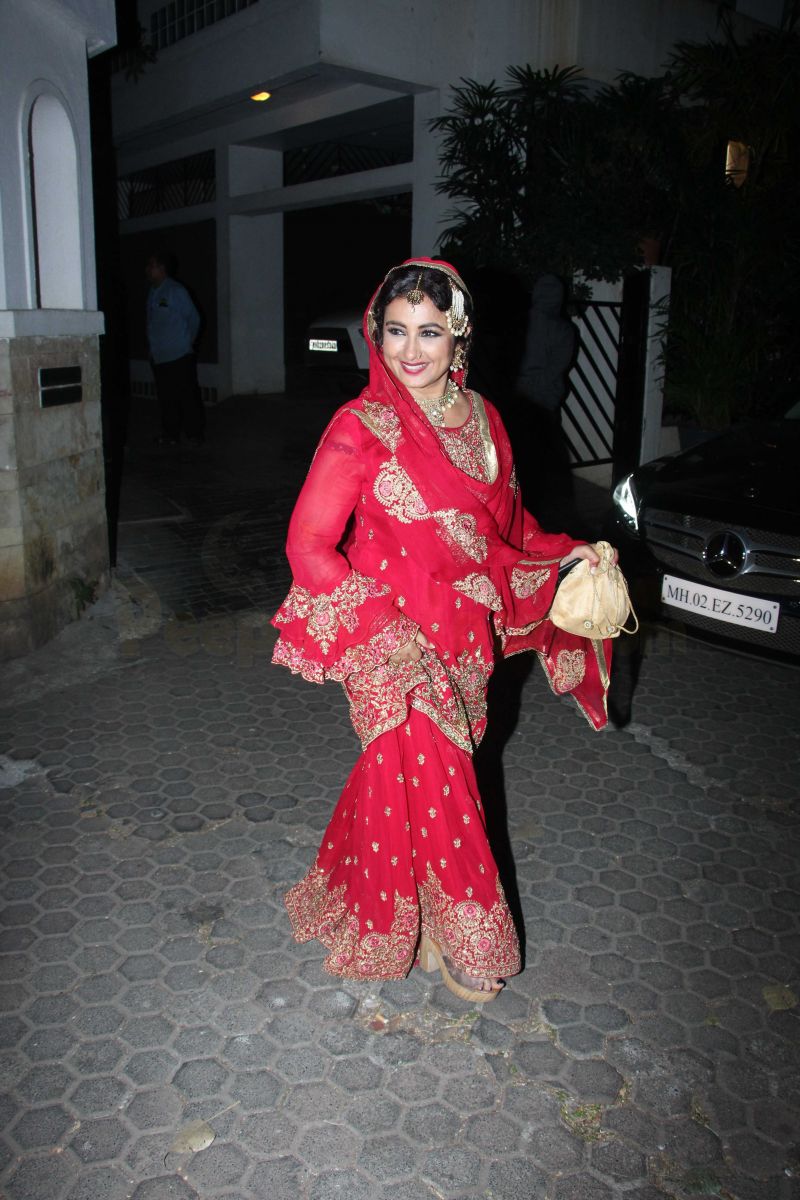 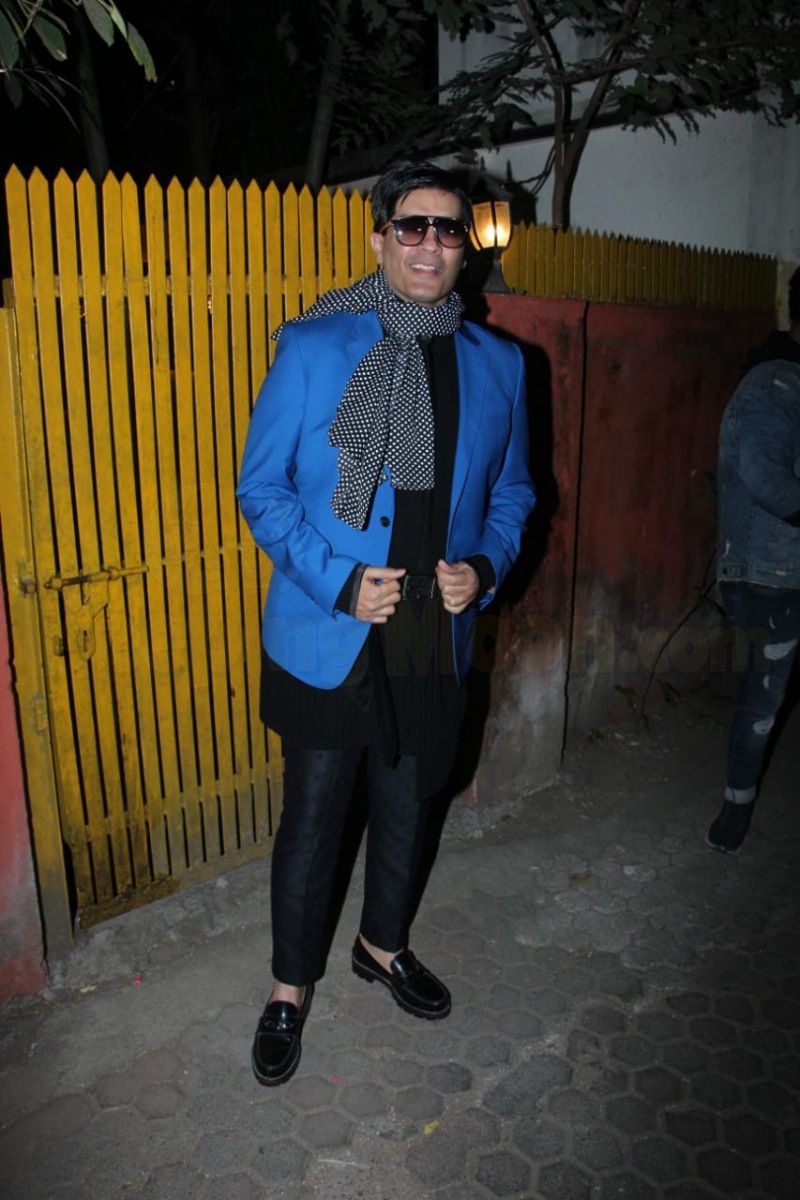 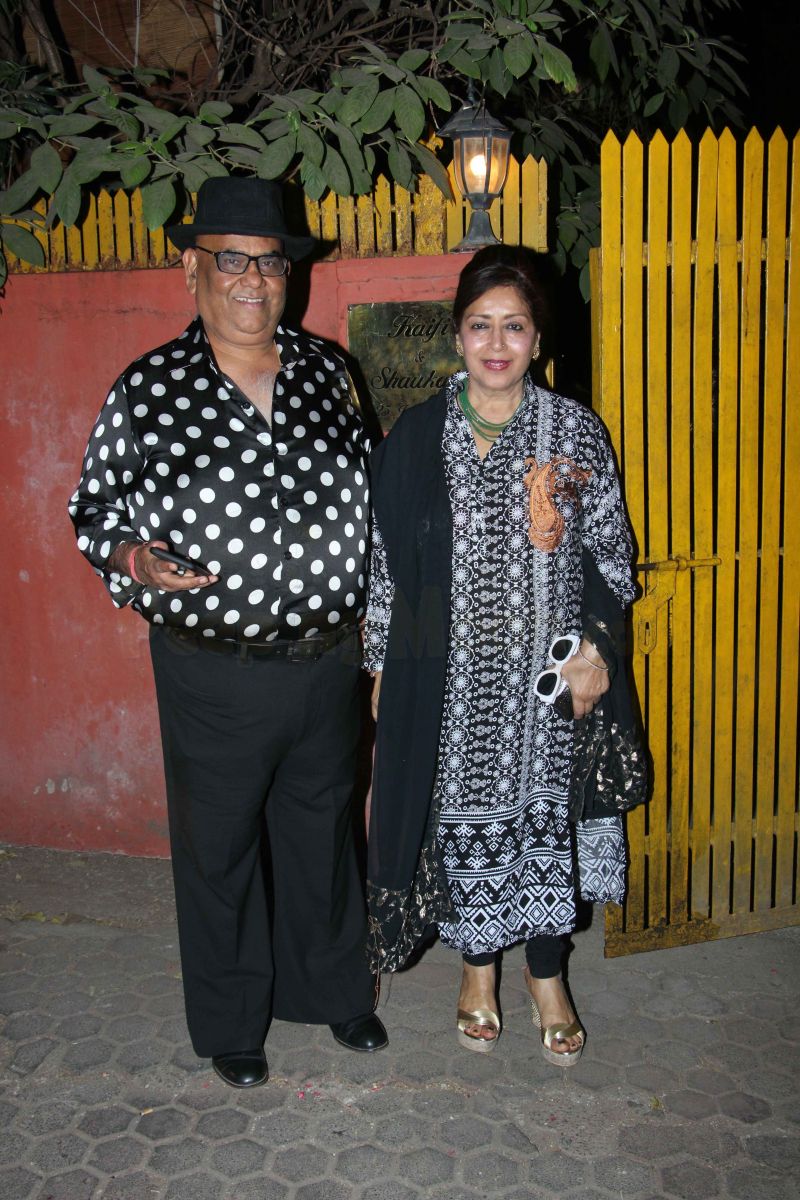 ‘Cult following’ is a heavy word, it’s not only about MC Sher but about the film: Siddhant Chaturvedi on overcoming the shadow of ‘Gully Boy’ in ‘Bunty Aur Babli 2’

Did NOT mean any king of ‘bidding adieu’ forever not to Mumbai, not to anything else: Sanjana Sanghi on her cryptic post about the city being misinterpreted

‘What are the odds of finding someone with whom you can discuss literature, cinema, poetry,’ asks Richa Chadha as she pens a love letter for fiancé Ali Fazal