Advertisement
HomeBOLLYWOODENTERTAINMENT NEWSRanbir Kapoor reportedly keen on working with 'Kabir Singh' director Sandeep Reddy Vanga on his next tentatively titled 'Devil', but not without a condition

Ranbir Kapoor reportedly keen on working with 'Kabir Singh' director Sandeep Reddy Vanga on his next tentatively titled 'Devil', but not without a condition

South director Sandeep Reddy Vanga stirred a storm across Bollywood with his debut Hindi film Kabir Singh starring Shahid Kapoor and Kiara Advani in the central roles. The film, although criticised for the content being misogynistic, falls among the bankable directors of our times. Now, after a successful bout in Bollywood, the filmmaker yet again made headlines for his upcoming venture with Bhushan Kumar's T Series for a crime thriller. Reports suggest that the director is keen on casting Ranbir Kapoor for the film reportedly titled Devil and upon being approached, the Yeh Jawaani Hai Deewani actor had liked the script. While the cast is yet to be locked, the latest buzz surrounding the Sandeep directorial has it that Ranbir is still keen on working with the former. But only with a certain condition. According to reports of a leading daily, Ranbir wants to read the entire screenplay before giving his nod. Sandeep, meanwhile, is working on the script, which will take another 10-15 days to get completed.

"Ranbir Kapoor is keen to work with Sandeep Reddy Vanga. However he wants to first read the entire screenplay and only after that will he decide whether he wants to do the film or not. Sandeep is currently writing the script and it will take atleast 10-15 more days for him to wrap it up completely," the source informed the leading daily. 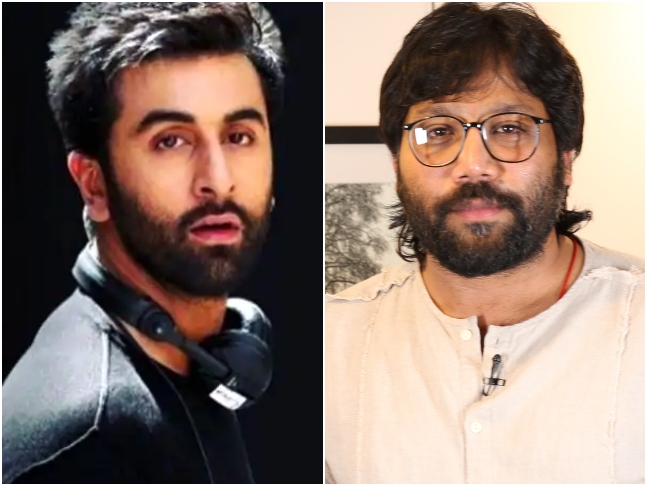 Recommended Read: Sandeep Reddy Vanga's next to be titled 'Devil'; Mahesh Babu was the first choice before Ranbir Kapoor-Varun Dhawan?

As per previous reports, Ranbir, if gives a positive nod, will start working on the said film post wrapping his ongoing commitments that include Ayan Mukerji's Brahmastra, Yash Raj Films' Shamshera and Luv Ranjan's yet to be announced project with Deepika Padukone.