Advertisement
HomeBOLLYWOODENTERTAINMENT NEWSSandeep Reddy Vanga's next to be titled 'Devil'; Mahesh Babu was the first choice before Ranbir Kapoor-Varun Dhawan?

Sandeep Reddy Vanga's next to be titled 'Devil'; Mahesh Babu was the first choice before Ranbir Kapoor-Varun Dhawan?

We recently revealed that Kabir Singh director Sandeep Reddy Vanga is all set to helm another project which is presumably titled Devil. The film is reportedly a dark thriller and might be headlined by Varun Dhawan or Ranbir Kapoor. However, now another name has apparently joined the bandwagon. An entertainment portal reported that Mahesh Babu was initially offered the lead role in Devil but he turned down the offer.

The portal quoted a source saying, “Sandeep Vanga was very keen to work with Mahesh Babu and Mahesh too was interested in working with Vanga. They met and Vanga narrated Devil to Mahesh Babu who found the subject too dark for his taste and for his audience’s taste.” 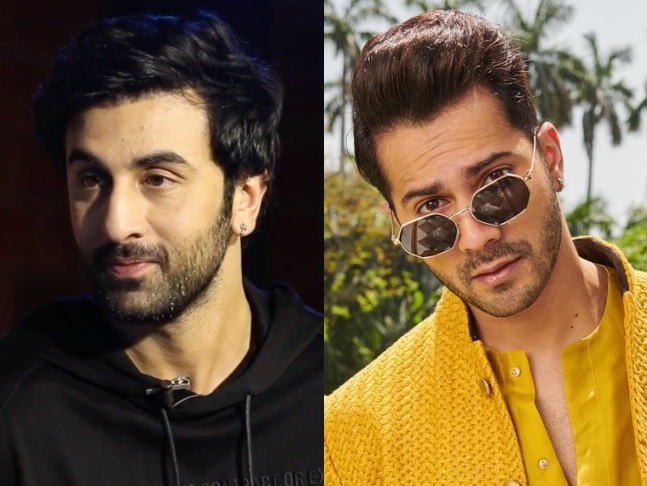 Vanga’s only two films are Arjun Reddy and its Hindi remake, Kabir Singh, both films deals with extremely dark and hard-to-identify-with main characters. So it is understandable that Mahesh might not be keen on taking up such a role in Devil. Kabir Singh received a lot of flak for glorifying reckless and abusive behaviour but the film was a winner at the box office.

Vanga who is flying high after the unprecedented success of Kabir Singh wants to start his next film soon but has not zeroed on any lead actor especially since Ranbir has his hands full with Brahmastra and Shamshera as well as Luv Ranjan’s film that reportedly co-stars Ajay Devgn and Deepika Padukone and so is Varun who will be seen in Street Dancer 3D and Coolie No.1. Watch this space for more updates on this!