Advertisement
HomeBOLLYWOODENTERTAINMENT NEWSHe would always ensure that everyone on the sets has eaten: John Abraham on 'Pagalpanti' co-star Pulkit Samrat’s culinary flair

He would always ensure that everyone on the sets has eaten: John Abraham on 'Pagalpanti' co-star Pulkit Samrat’s culinary flair

Well, when you are part of a comedy caper, it doesn't come as a surprise that the actors and director had a gala time on the sets as well. Confirming the same, John Abraham revealed that it was all fun and frolic during the two-and-a-half month long outdoor shoot in London, UK, as well as the shoot days in India. The actor further praised his co-star Pulkit's culinary flair and added how he used to egularly keep a check on the cast and crew’s food requirements everyday. 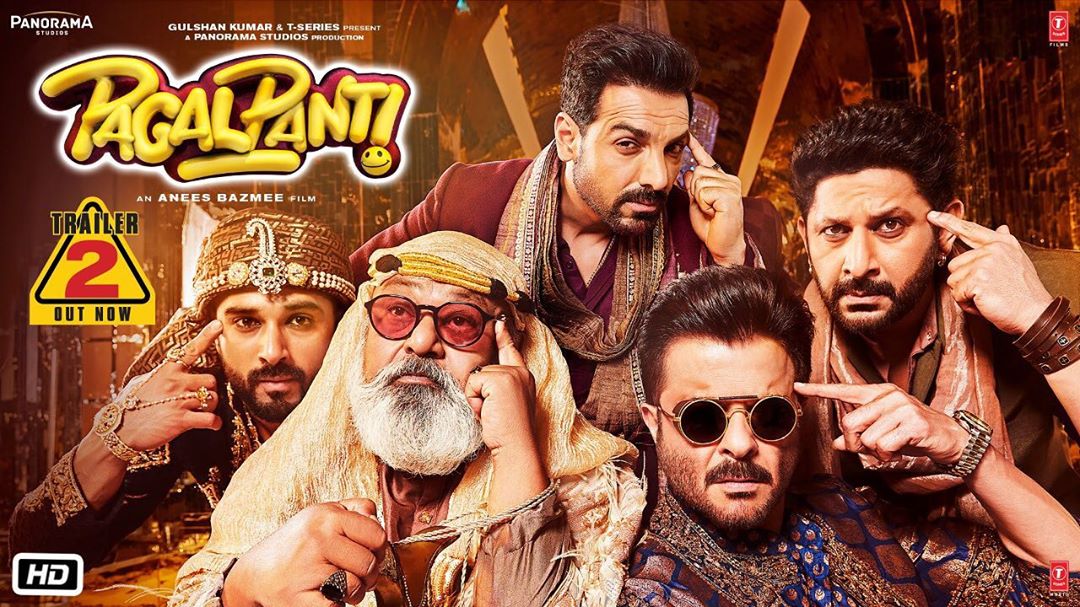 “Pulkit would always ensure that everyone on the sets has eaten, and if we hadn’t, he would arrange for food. He would remember the tiny details of who prefers what and would also ensure that everyone ate according to their preference. While we all were playing chefs in reel life, he was playing it in real life, too,” John told a leading daily. When Pulkit was asked about it, he smiled and said, “Well, I love to cook. It is so therapeutic. It gives me time to spend with myself. I enjoy cooking and I have learnt a lot of special recipes from my mum, and just like her, I love to host people.”