Sye Raa Narasimha Reddy is the most anticipated film, all thanks to the host of a talented ensemble cast. The film is all set to release and the makers decided to have a special conversation between cinema stalwarts and co-stars Amitabh Bachchan and Chiranjeevi, where they will be sharing anecdotes from their individual journeys and their experience while shooting the period drama. The presentator of the film and the founder of Excel Entertainment, actor Farhan Akhtar will host the two-hour chat between Amitabh and Chiranjeevi which is going to take place in Mumbai on Friday. However, it was earlier being stated that South star Prabhas will be stepping into the shoes of the host but now, Farhan, who has the film under his production banner will be doing the honours. Well, with a powerhouse of talent on the stage, the event will surely be worth looking forward to.

Coming to the event, during the conversation, the team of Sye Raa Narasimha Reddy will also shed light on the 19th-century freedom fighter, Narasimha Reddy, who spearheaded the rebellion against the British East India Company in 1846. The makers will share the video on social media along with the cast and crew of the film. Talking about this once-in-a-lifetime event, producer of the film Ram Charan said, "Producing Sye Raa Narasimha Reddy has made it possible to realise my father's dream and Amitabh Bachchan's collaboration on this project has made it even more special. Farhan will be hosting a round table interaction with both these remarkable legends to discuss their journeys, friendship and the evolution of Indian cinema." 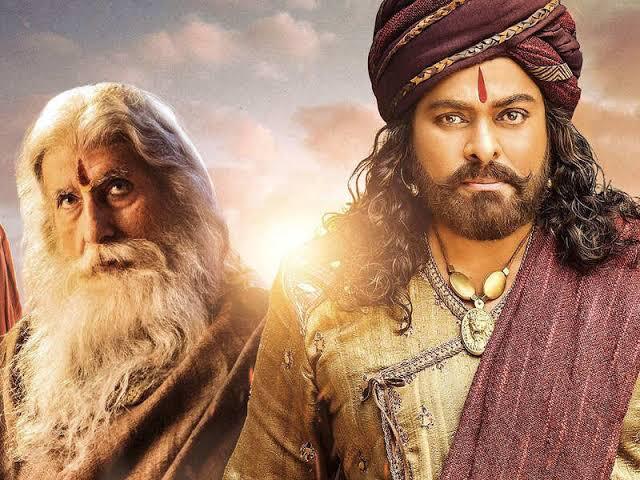 Sye Raa Narasimha Reddy is a period drama based on the life of freedom fighter Uyyalawada Narasimha Reddy who fought in what is known to be the first war of Independence against the British Rule in India. The film, apart from Amitabh and Chiranjeevi, stars Kichcha Sudeep, Vijay Sethupathi, Jagapathi Babu, Ravi Kishan, Nayanthara, Tamannaah and Niharika. Produced by Ram Charan, Excel Entertainment and AA Films in association with Konidela Productions, Sye Raa Narasimha Reddy is directed by Surender Reddy and is scheduled to release on October 2, 2019.