Advertisement
HomeBOLLYWOODENTERTAINMENT NEWSRavi Kishan plans to make a Narendra Modi biopic in Bhojpuri, says 'will play the lead role in it'

Ravi Kishan plans to make a Narendra Modi biopic in Bhojpuri, says 'will play the lead role in it'

Actor-politician Ravi Kishan on Monday announced in the Bihar Capital that he plans to make a biopic on Prime Minister Narendra Modi in Bhojpuri. "One day I will make a film on PM Modi in Bhojpuri and I will play the main role of Modi in the film," Ravi Kishan said. 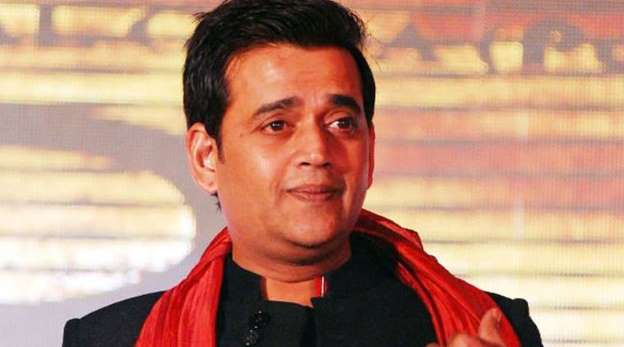 The Bhojpuri star, who is the BJP MP from Gorakhpur, was addressing the press at the state BJP headquarters here. He lauded PM Modi and described the first 100 days of his second term as historic for the country when powerful decisions were made. "Modi jee is my ideal and I always look up to him for something new," said Ravi Kishan.