Post the success of Super 30, Hrithik Roshan invited to speak at the prestigious Oxford Union

Riding high on the success of his latest release Super 30, Hrithik Roshan is unstoppable as the actor’s popularity has crossed national boundaries and continues to trot the map. In a new feat, Hrithik has been invited by the Oxford Union, which is the historically acclaimed student society at the prestigious Oxford University, in the Great Britain. Beaming with joy over the invitation, Hrithik shared, “I am extremely delighted that not just in India, but people overseas are also appreciating the hard work we have put in Super 30. It’s my responsibility to spread as much inspiration, happiness, and knowledge as I can through the cinema I do and even, through interactions. The film is about a selfless man who is spreading the word of knowledge and education and making people’s lives better. Thanking audiences in India and abroad, I look forward to meeting the students at this prestigious Union.”

Recognising his global appeal and his achievements with Bollywood films, the Union has extended the coveted invitation letter to the actor to come and speak at their University and interact with the students. Being an icon in the true sense, Hrithik’s global presence has always prevailed which has now culminated in the actor being invited to speak at such a prominent institution.  Founded in 1823, the Union is the largest society at the University of Oxford and one of the most famous student societies in the world. In the past they have hosted the likes of Morgan Freeman, Johnny Depp, Mark Hamill and Sir Ben Kingsley, to name but a few and in the letter, they extend a warm invitation to Hrithik to come and speak and extend this legacy. 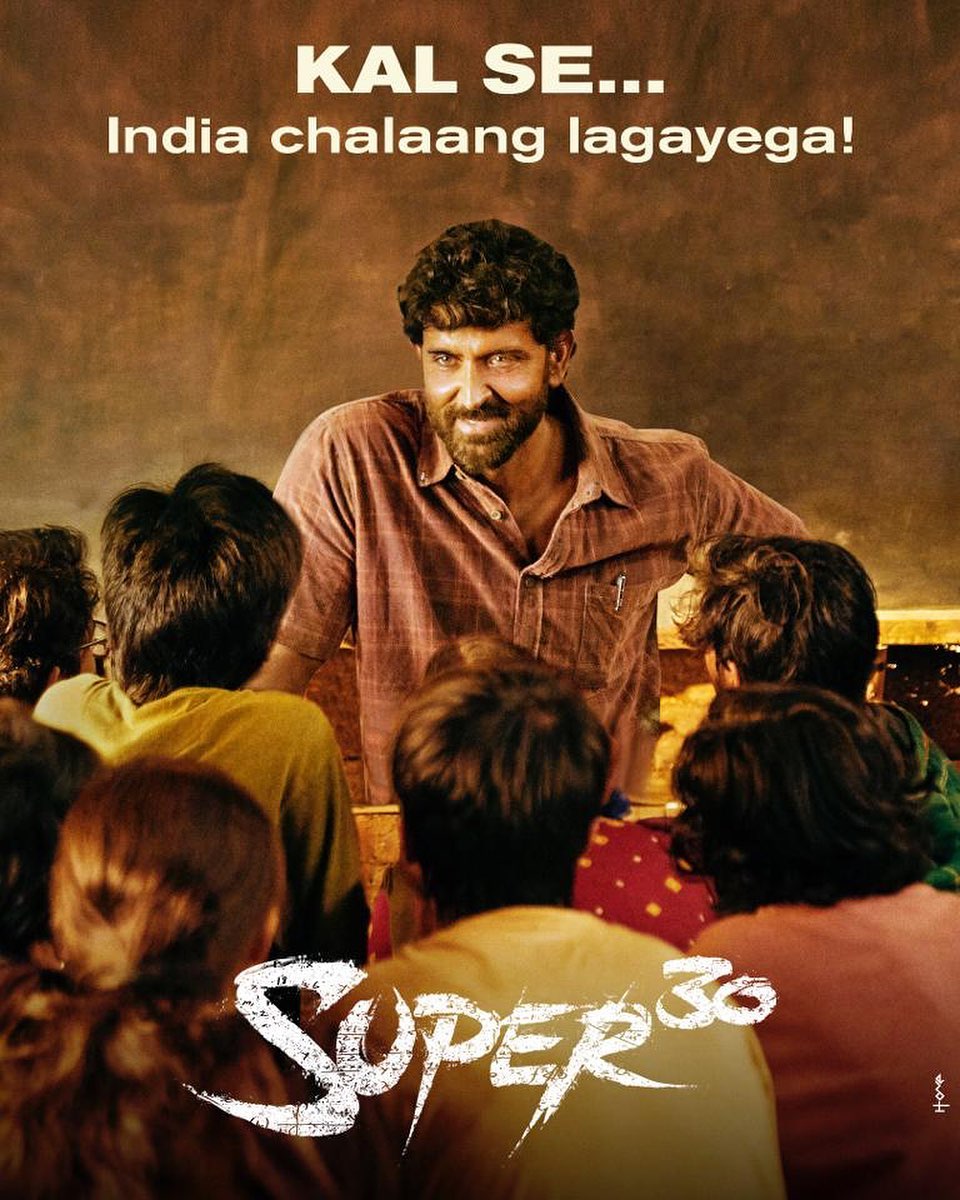 RECOMMENDED READ: Well, it’s broccoli: Hrithik Roshan jokes about the secret behind his good looks after being named as the 'Most Handsome Man in the World'

Recently, the actor was hailed as the 'Most Handsome Man' in the list of five global personalities. Having a career spanned across 19 years, playing Anand Kumar has been extremely gratifying for the actor and he is absolutely grateful for the same. Not only are the fans across the globe lauding the actor for his character portrayal of Anand Kumar, the critics also have been appreciating his hard work which he put into playing the Bihar based mathematician. Winning appreciation from all across from the industry to the global academic platforms, national dignitaries to the movie-going tax-free in a record number of 8 states.