Advertisement
HomeBOLLYWOODENTERTAINMENT NEWSWell, it’s broccoli: Hrithik Roshan jokes about the secret behind his good looks after being named as the 'Most Handsome Man in the World'

Well, it’s broccoli: Hrithik Roshan jokes about the secret behind his good looks after being named as the 'Most Handsome Man in the World'

There is a reason why Hrithik Roshan is called the Greek God. Not only acting but his good looks and perfect body is something to die for. Hrithik has been named as the 'Most Handsome Man in the World' by a US-based agency and has defeated names like Chris Evans, David Beckham and Robert Pattinson.

When asked about the secret behind his good looks, Hrithik said, "Well, it’s broccoli. Just kidding! I’m thankful for this title although, on the face of it, it’s not really an achievement. According to me, if there’s anything one should aspire for and value the most in this world, it’s their character. A good character will always make you look more attractive." Well, that's some really good advice he gave. 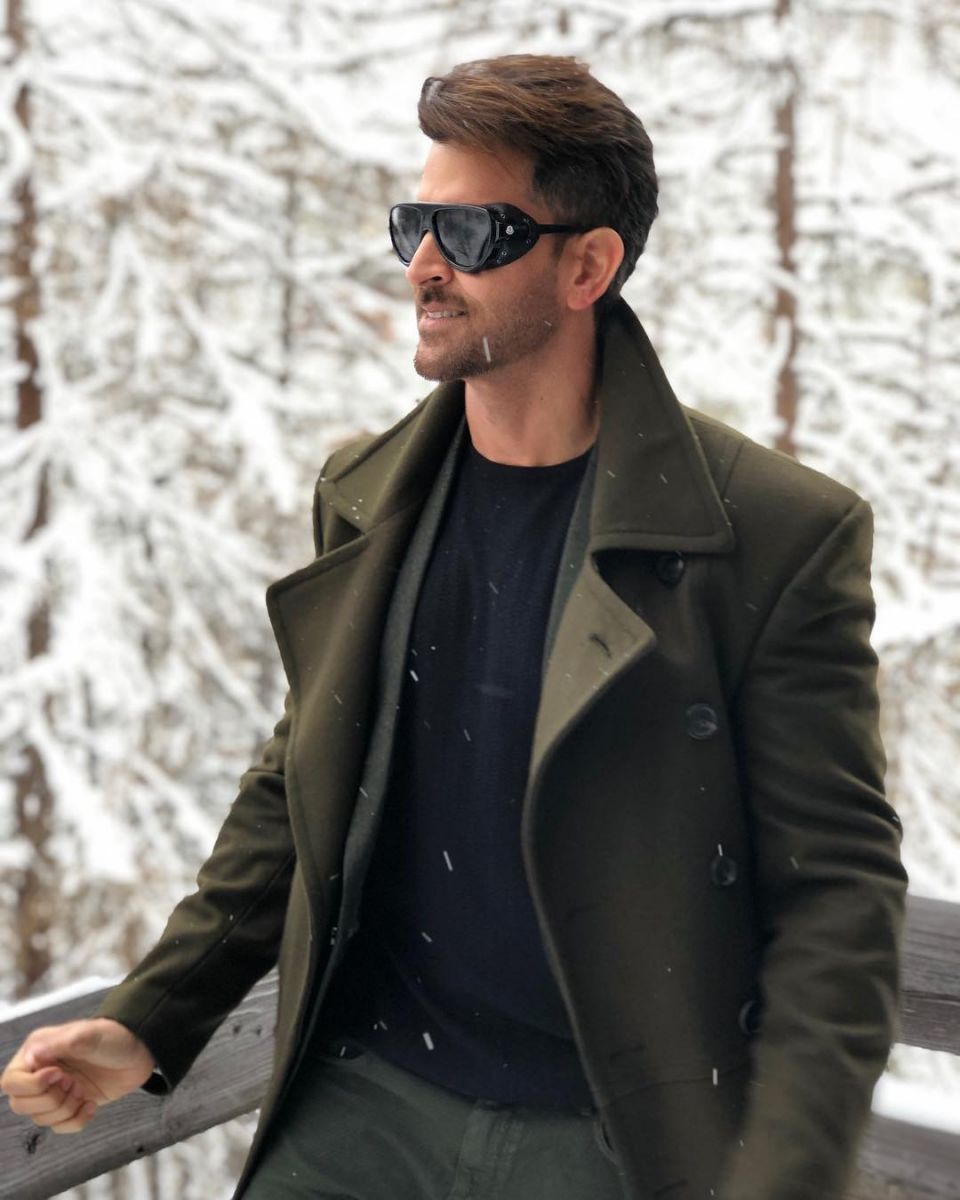 Recommended Read: Hrithik Roshan makes his way rightfully to the #1 position on 'Top 5 Most Handsome Men in the world in August 2019' list

On the work front, Hrithik is currently riding high on the success of his last release Super 30 and is all set for his next titled WAR co-starring Tiger Shroff.