Did you know Saif Ali Khan was the first choice for John Abraham starrer Batla House?

John Abraham once again dons patriotism on his sleeve in the upcoming film Batla House. The film will attempt to unravel the truth behind the 2008 encounter with alleged terrorists that took place at Batla House in Jamia Nagar in Delhi. Re-examining the infamous encounter case, John will be seen essaying the character of DCP Sanjeev Kumar Yadav, who spearheaded the operation. Directed by Nikkhil Advani, Batla House also features actors Mrunal Thakur and Ravi Kishan. Nonetheless, the film has created all the right noise ahead of its release on August 15.

Interestingly, we now hear that Saif Ali Khan was also being considered for the same part before John got on board. "Yes, Saif was considered for this role. He also heard the script, but he never officially signed the film because things didn’t work out for reasons best known to Saif and Nikkhil. Nikkhil, who has also worked with John in Satyamev Jayate, felt John would do justice to this role and later approached him for the same," a leading daily quoted a source close to the project as saying. 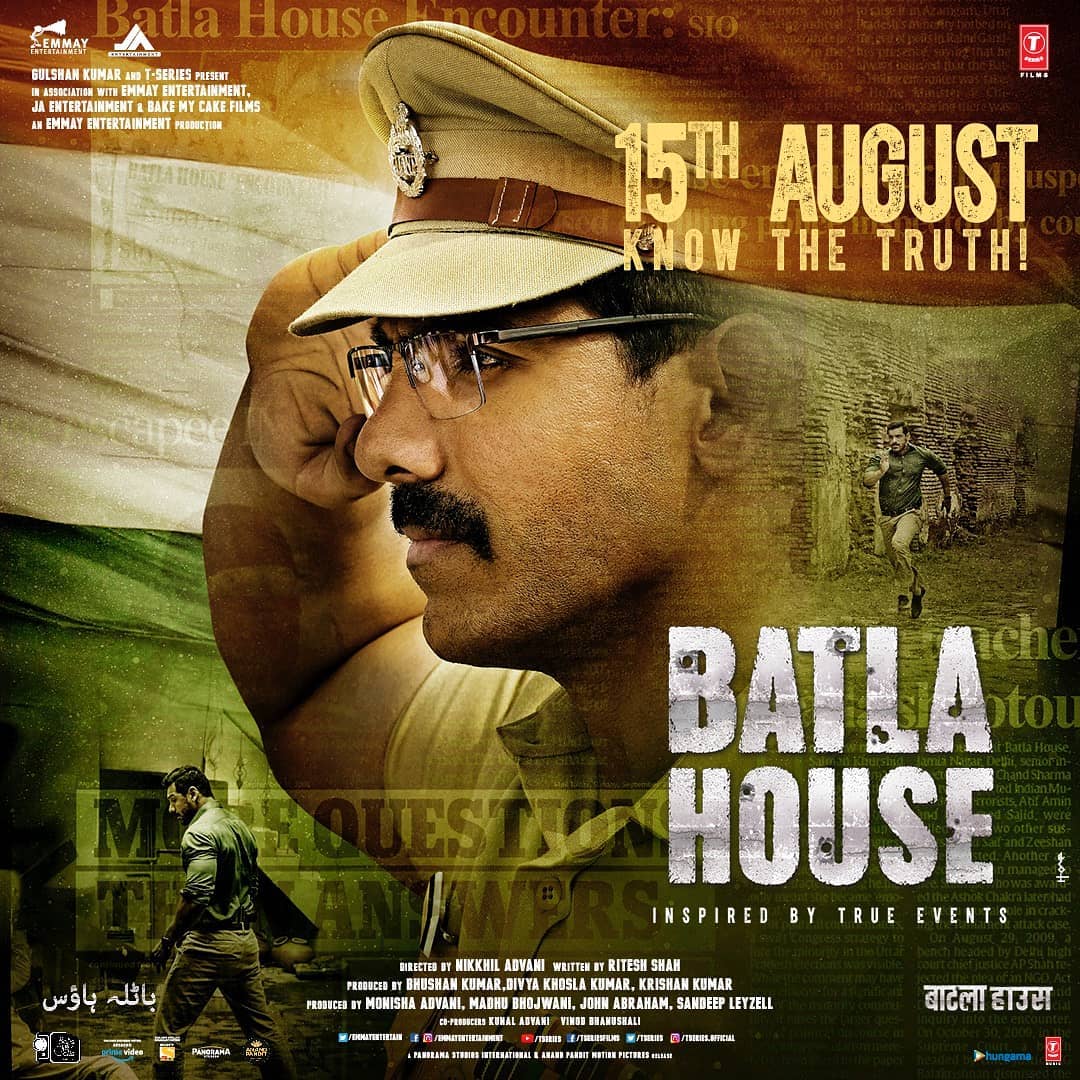 Well, all is well that ends well. And we cannot wait for John to question the innocence of the accused in his role as the top cop.

Workwise, Saif is busy shooting for Jawaani Jaaneman and has Laal Kaptaan and Tanhaji: The Unsung Warrior in the pipeline apart from Netflix's web show, Sacred Games 2, which is all set to air on August 15.