Advertisement
HomeBOLLYWOODENTERTAINMENT NEWS'It is for the first time I went through failure and it had to affect me': Varun Dhawan on Kalank's box office debacle

'It is for the first time I went through failure and it had to affect me': Varun Dhawan on Kalank's box office debacle

Karan Johar-produced Kalank met an unfortunate fate at the box office as it failed to match up to the expectations of fans. The ambitious film's box office collections affected not only the producers and makers but also the actors associated with it. Varun Dhawan, during an interview with a media agency, opened up about the failure of Kalank and how it has impacted him personally and professionally. The actor also admitted to the fact that when the film wasn't appreciated by the audience, it deserved to not do well. He also said the film came to him as a learning.

"It affected me. The film wasn't liked by the audience. And it deserved not to do well. It is very clear if the audience likes a film it should do well and they did not like 'Kalank'. It is a learning for me. I have processed it and learned what I had to from it and I am taking it in stride," Varun quoted. 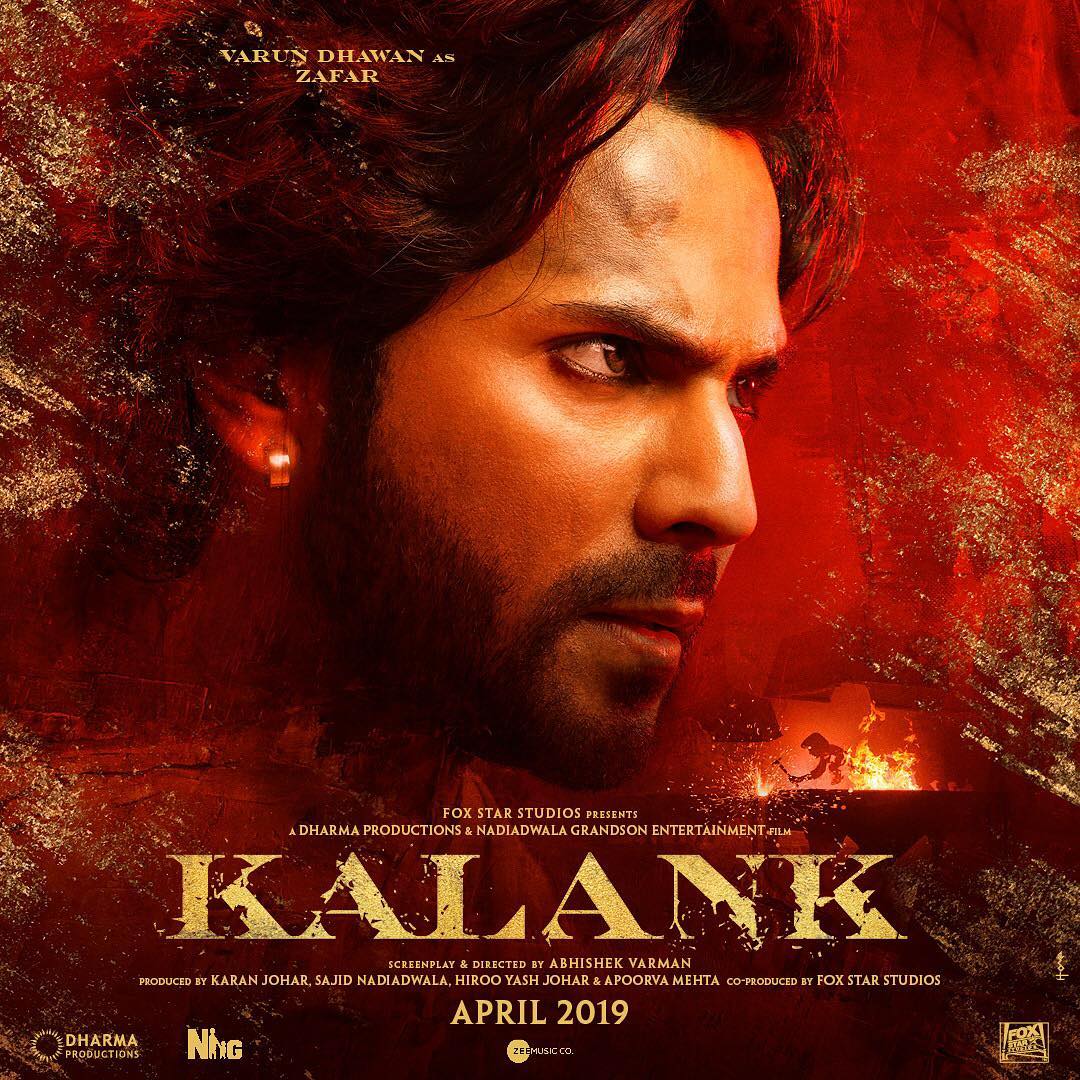 Recommended Read: If a film fails, it is my fault, it is our fault: Karan Johar talks about dealing with Kalank's failure

Varun, who has a record of successful films since the beginning of his career in 2012 with Student Of The Year, received a setback with his first flop in the form of Kalank. He said that when things don't work out well, everything goes wrong. "Sometimes something doesn't work and then overall things go wrong. It is for the first time I went through failure and it had to affect me," Varun told the agency.

Taking about moving over from the failure, he added that he is currently in a good space and is excited for his films Street Dancer 3D and Coolie No.1. "If it did not affect me, it would mean I don't love my films. I love my films to death. I am glad it affected me. Now I am in a good space. And I am excited about my next film 'Street Dancer' and looking forward to doing Coolie No 1," Varun added.

Street Dancer 3D features Shraddha Kapoor opposite Varun while Sara Ali Khan has been cast with him in Coolie No.1 remake. The former film will hit the screens on January 24, 2020, and the latter will release on May 1, 2020.