Sanjay Dutt campaigned for his sister Priya Dutt during a rally held by the Congress in Mumbai on April 22. Priya was elected for the first time to the 14th Lok Sabha from Mumbai North West constituency in Maharashtra on November 22, 2005, representing the Indian National Congress.

Politician Baba Siddique also participated in the campaign. While speaking to a leading news channel during the campaign, Dutt, as a message for his sister, said, "March ahead and win. That's what I want to say to her. I wish her all the best for this exam as well.”

See pictures from the campaign here: 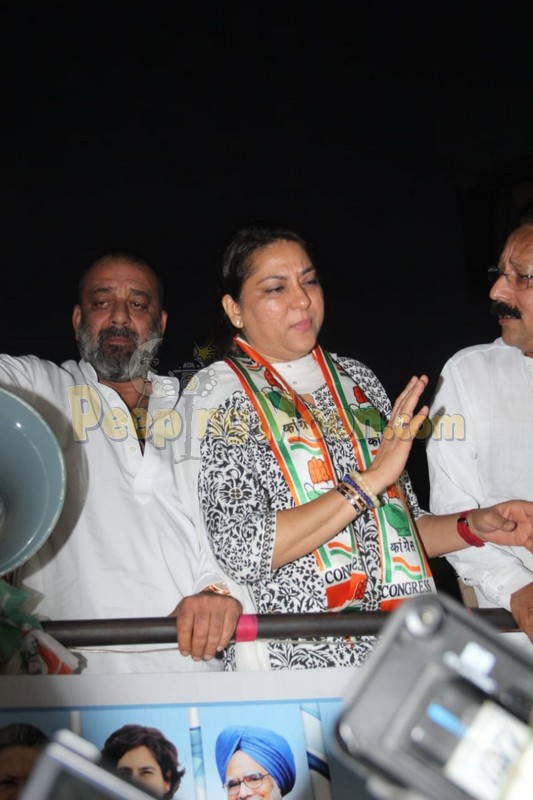 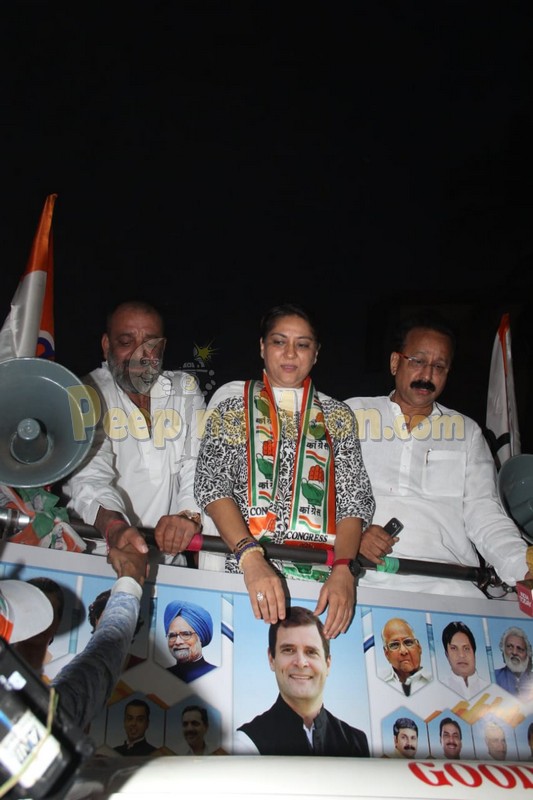 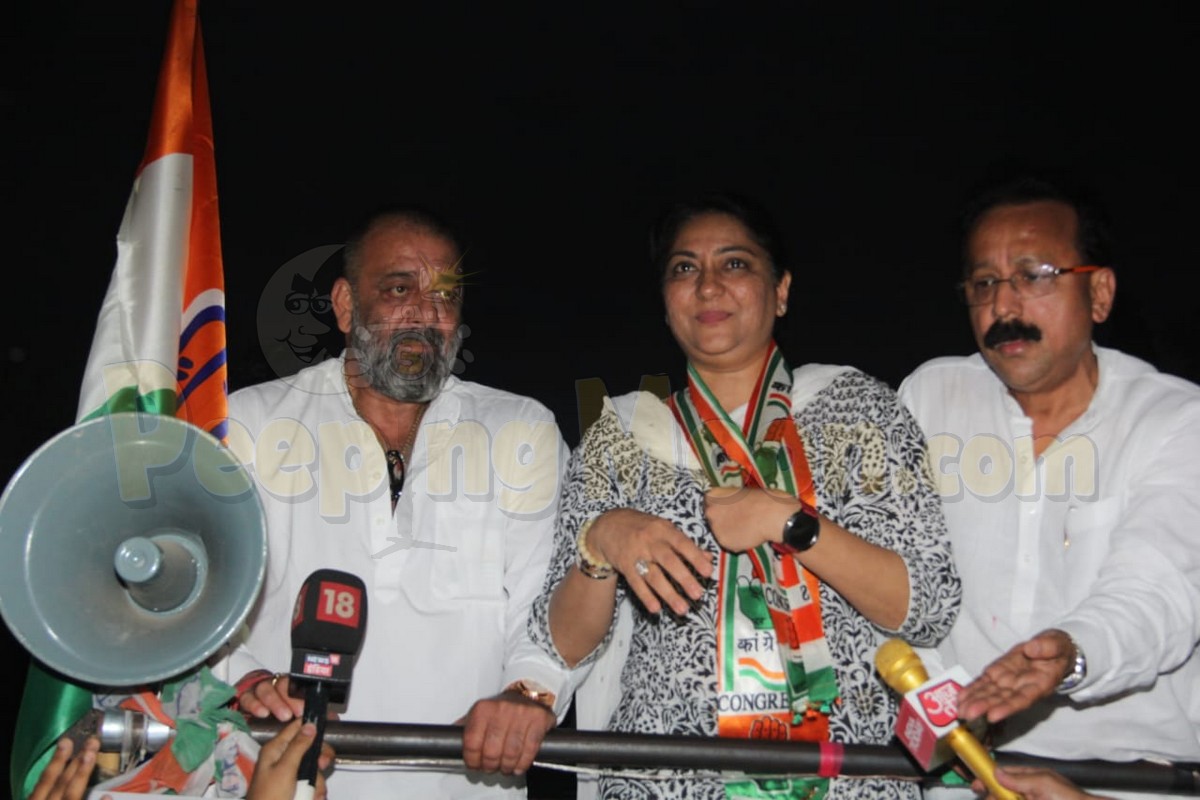 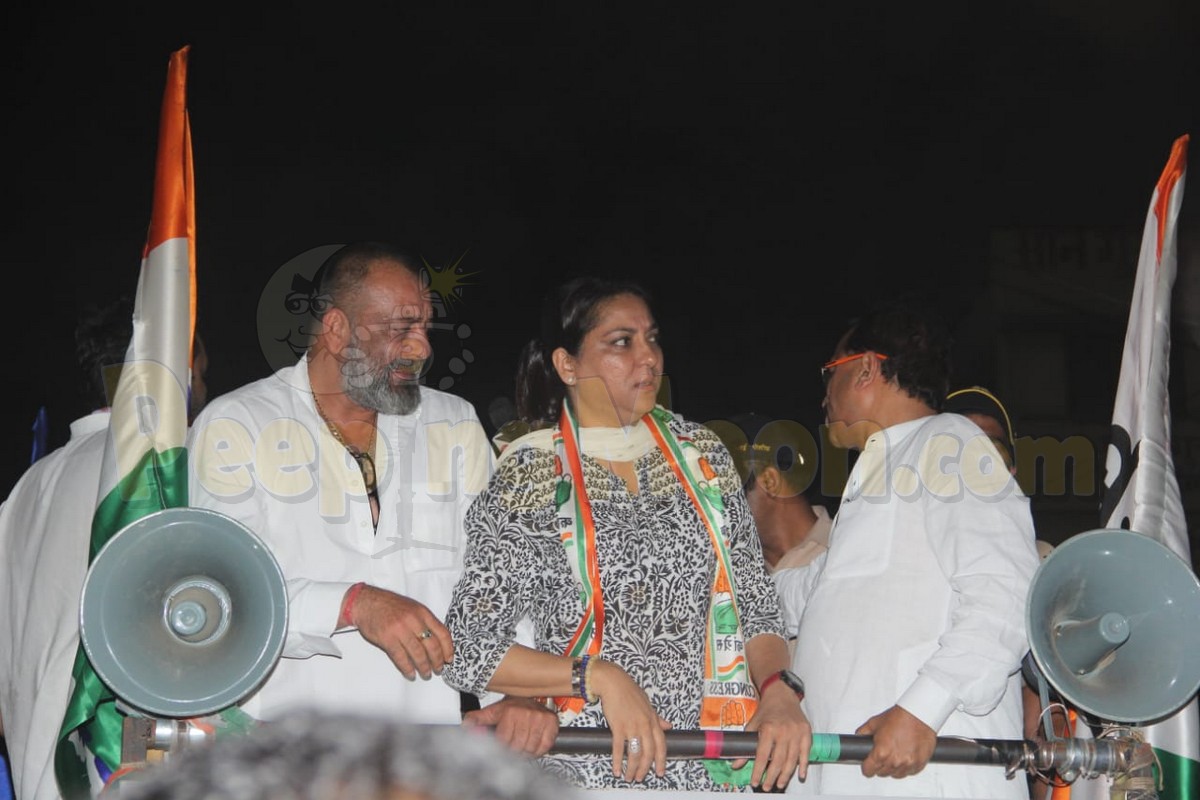 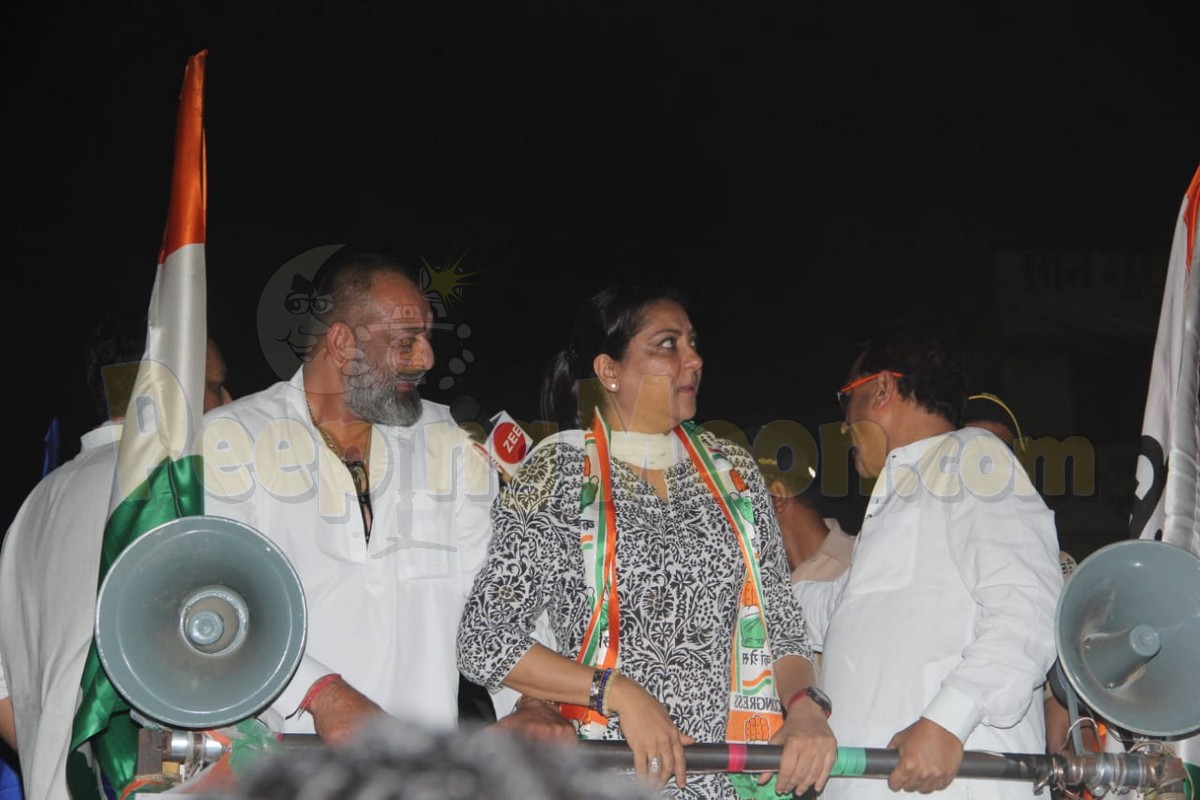 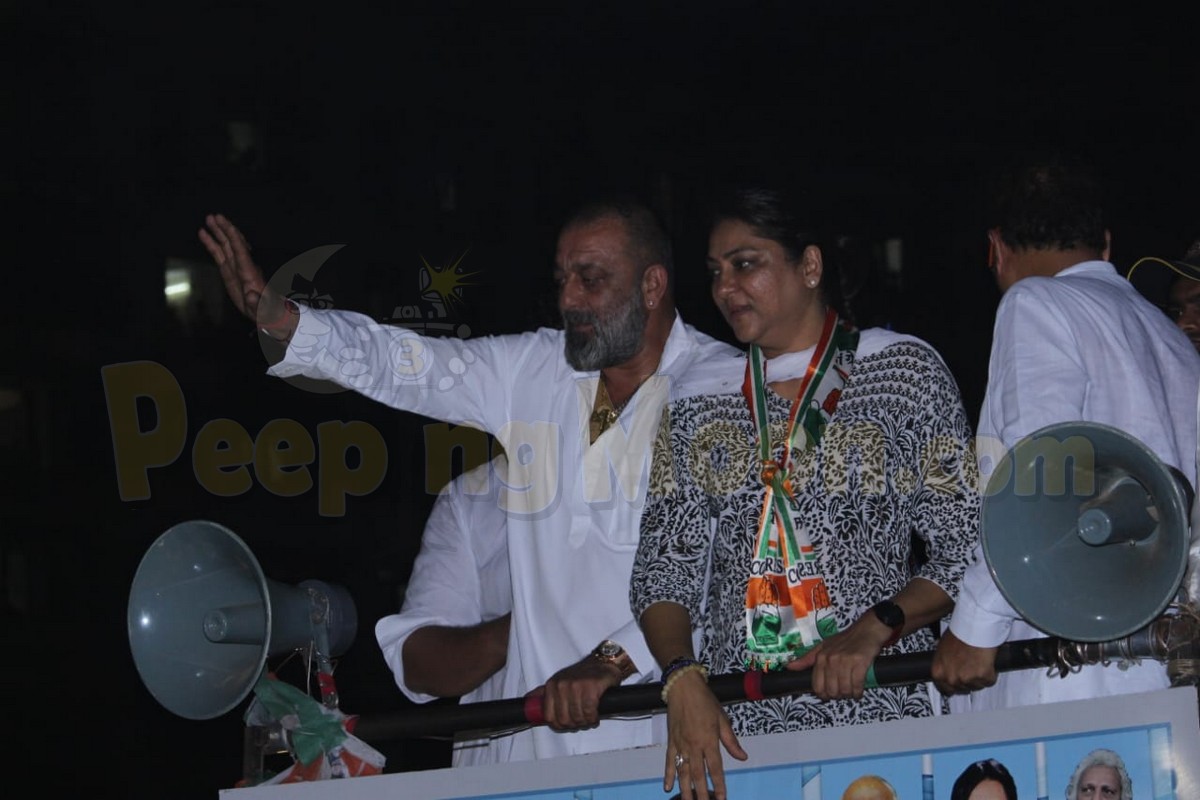 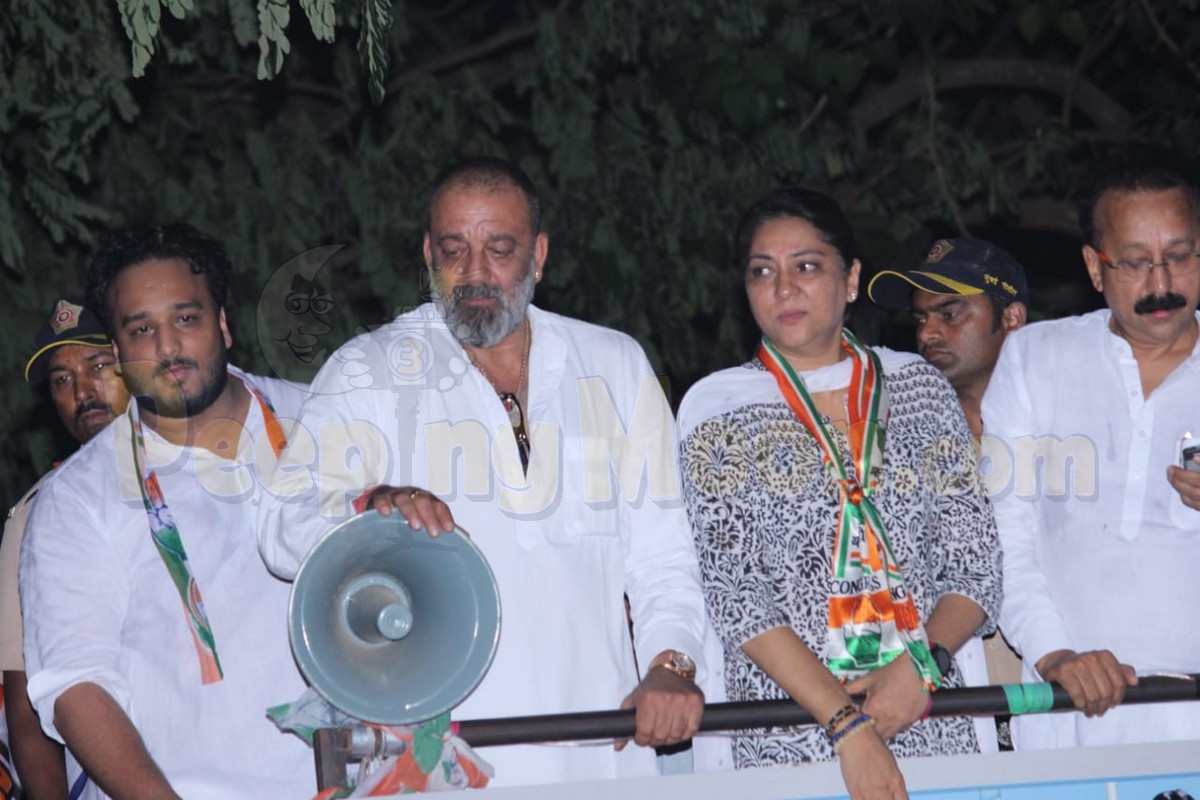 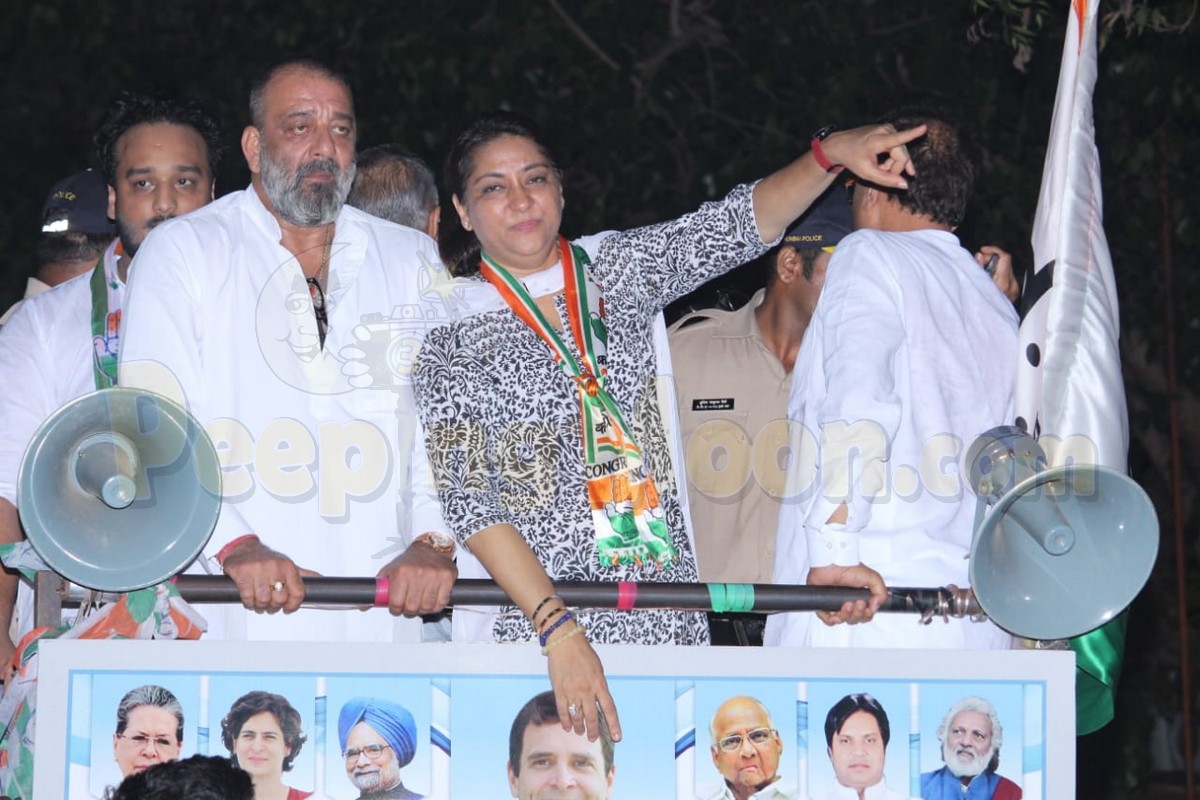 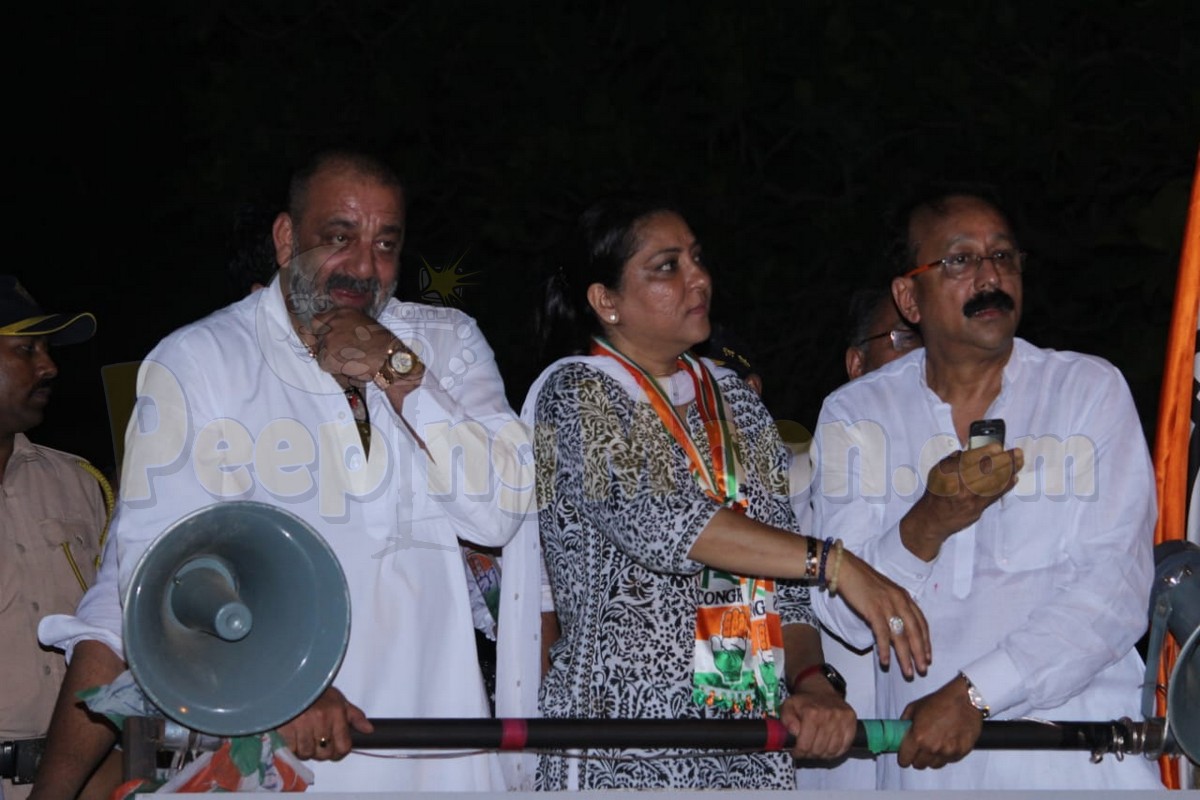