In a huge loss of face for Bollywood actor Salman Khan, a Mumbai court has rejected his interim plea for a 'gag order' in a defamation suit against his NRI neighbour, along with costs. The verdict of Bombay City Civil and Sessions Court Judge A.H. Laddhad, rejecting Salman's plea against his neighbour Ketan R. Kakkad, with social media giants like Google, YouTube, Facebook and Twitter, Sandeep Phogat, Paras Bhat and Ujjwal Narain as parties, was pronounced on March 23 and the detailed order came out on Wednesday.

Judge Laddhad rejected Salman's notice of motion awarding costs to Kakkad and disposed of the matter. Referring to the alleged utterances against Salman by viewers on social media, the court said the plaintiff failed to explain that these pertained to him or how they related to him. The judge also said on perusal of some of the social media posts/videos transcripts, he found that they were not "entirely not defamatory per se". 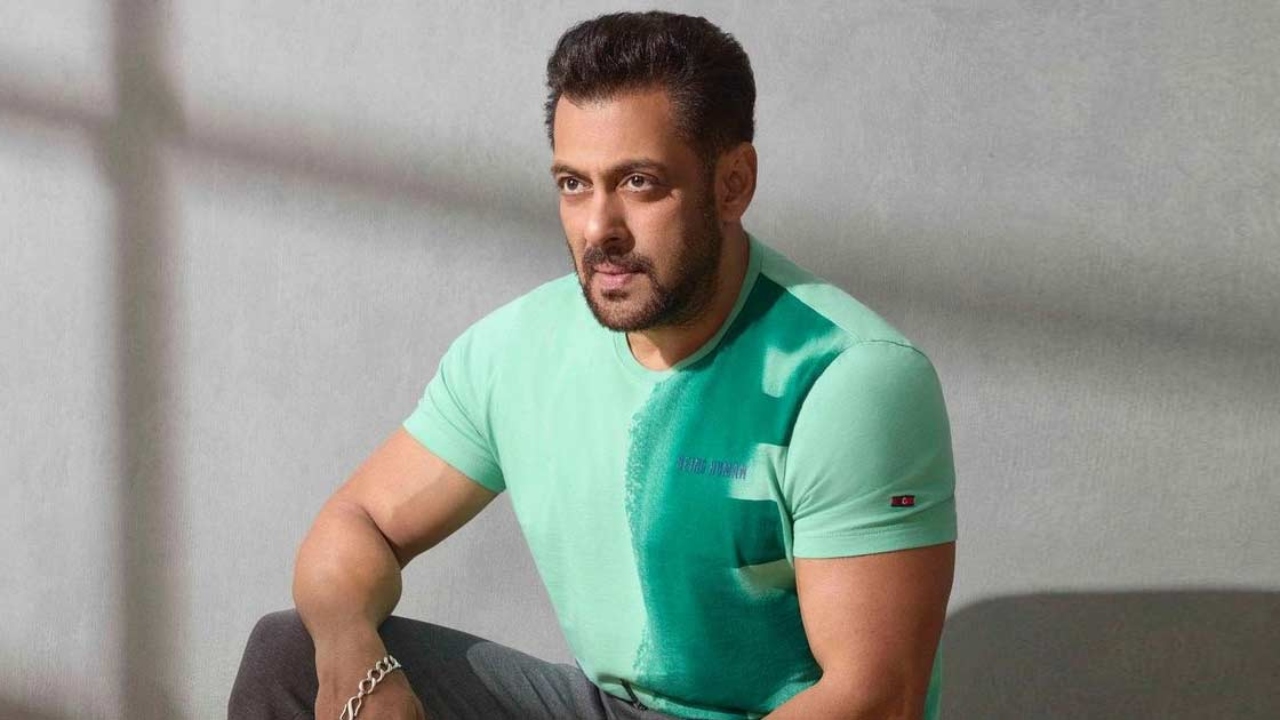 “The defendant (Ketan) contended that he is a whistle-blower to the illegal acts done by the plaintiff (Salman) and he made imputations in public interest by taking reasonable precautions by producing documentary material in support of the same,” the judge noted. “Therefore, at preliminary stage. ...as the plaintiff failed to explain innuendo, how it relates to him, and the defendant raised the plea of justification which is prima facie supported by documentary evidence… I am not inclined to grant an injunction to the plaintiff,” the court ruled.

Salman, through his lawyers, had earlier accused his neighbour of trying to bring in his religion into the matter.