Former cricketer and husband of actress Hazel Keech, Yuvraj Singh was arrested on Saturday by the Haryana Police. After a 'formal arrest', Yuvraj was released on bail. The arrest was made in an alleged casteist remarks case in compliance with a High Court order.

The former cricketer was arrested in Hansi town in Hisar. He was accused of making casteist remarks against spinner Yuzvendra Chahal during an Instagram chat in 2020. Reportedly, Yuvraj was questioned for 3 hours before being released. DSP (Hansi) Vinod Shankar told a leading daily, "Yuvraj Singh came to Hansi on Saturday and we made a formal arrest. He was released on bail bond after a few hours." 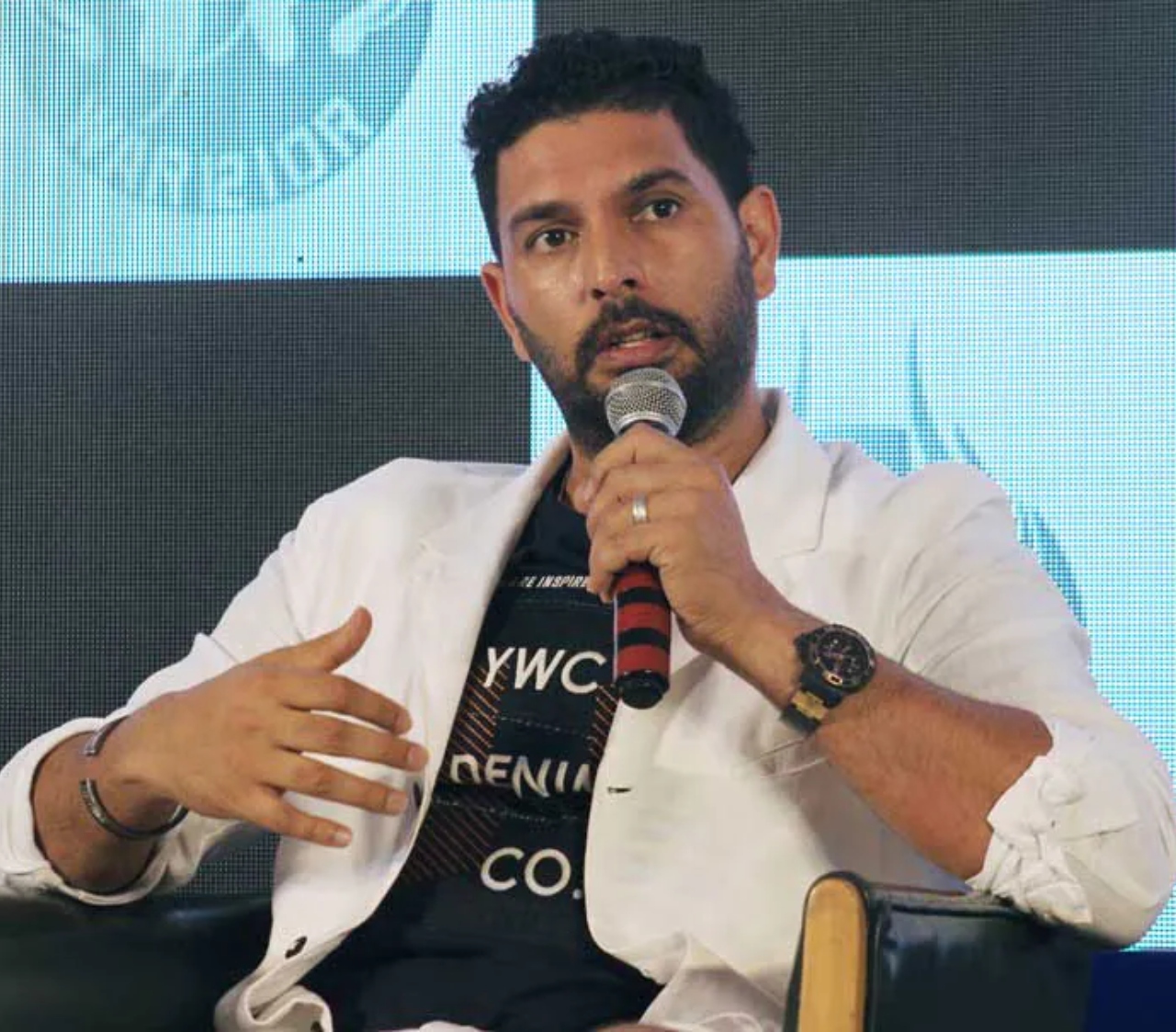 In February this year, an FIR was registered against Yuvraj for passing casteist remarks against Yuzvendra, reportedly over his TikTok videos. The former cricketer passed those remarks in June 2020 during an Instagram live session with cricketer Rohit Sharma. Hisar-based Dalit activist Rajan Kalsan raised an objection. After 8 months, an official FIR against the former India all-rounder under relevant sections of the Indian Penal Code (IPC) and the Scheduled Castes and Tribes (Prevention of Atrocities) Act was filed.

Rajan, in his complaint, accused Yuvraj of degrading and defaming the Dalit community. He also alleged that the remarks were meant to provoke the community in an attempt to create unrest by hurting the social sentiments of the country. After facing much backlash, Yuvraj issued a statement on Twitter.

He wrote, "This is to clarify I have never believed in any kind of disparity, be it on the lines of caste, colour, creed or gender. I have given and continue to spend my life for the welfare of people. I believe in the dignity of life and respect each individual without exception. I understand that while I was having a conversation with my friends, I was misunderstood, which was unwarranted. However, as a responsible Indian I want to say that if I have unintentionally hurt anybody's sentiments or feelings, I would like to express apology for the same."

Ranbir Kapoor to fly to the UK to bring pregnant wife Alia Bhatt home after she wraps shoot of Hollywood debut Heart Of Stone?