The Narcotics Control Bureau today raided comedian Bharti Singh's and her husband Haarsh Limbachiyaa’s flat in Mumbai in connection to the infamous Drugs Case. The raid is being carried out by the agency at three different places including Andheri, Lokhandwala, and Versova area.

According to PeepingMoon sources, Bharti and Harsh were present at the flat when NCB raided their home. The couple's named cropped up after interrogation of a drug peddler. Some suspicious products have also been recovered from their home. Both Bharti and Haarsh have been summoned by the agency and will be soon called in for questioning. 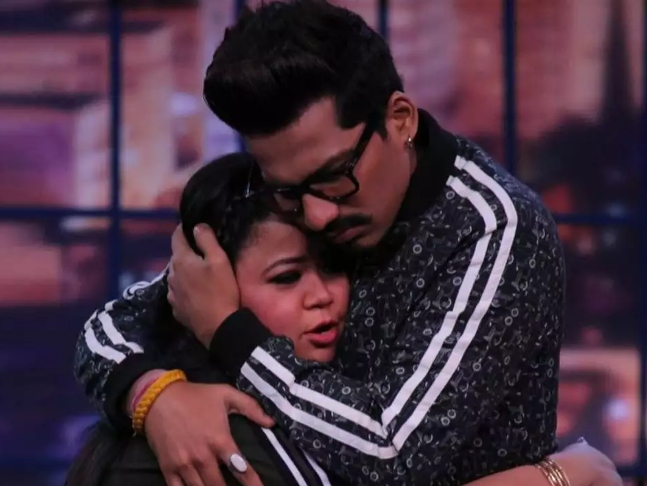 The federal anti-narcotics agency has been probing the alleged drug nexus case and has raided the residences of many popular celebrities in the past few months. Popular actors like Deepika Padukone, Sara Ali Khan and Shraddha Kapoor have also been questioned by NCB.

How old is the victim in Pearl V Puri's rape case? PeepingMoon clarifies