The Narcotics Control Bureau has been investigating the alleged Bollywood drugs case for a few months. On November 9,  the investigating agency conducted a raid at Arjun Rampal's residence in Mumbai. Bollywood actor and his girlfriend Gabriella Demetriades were summoned by the NCB for interrogation. While Gabriella appeared before the agency on November 11 and 12, Arjun was called for interrogation today.

Arjun, this morning, was clicked outside the NCB office. 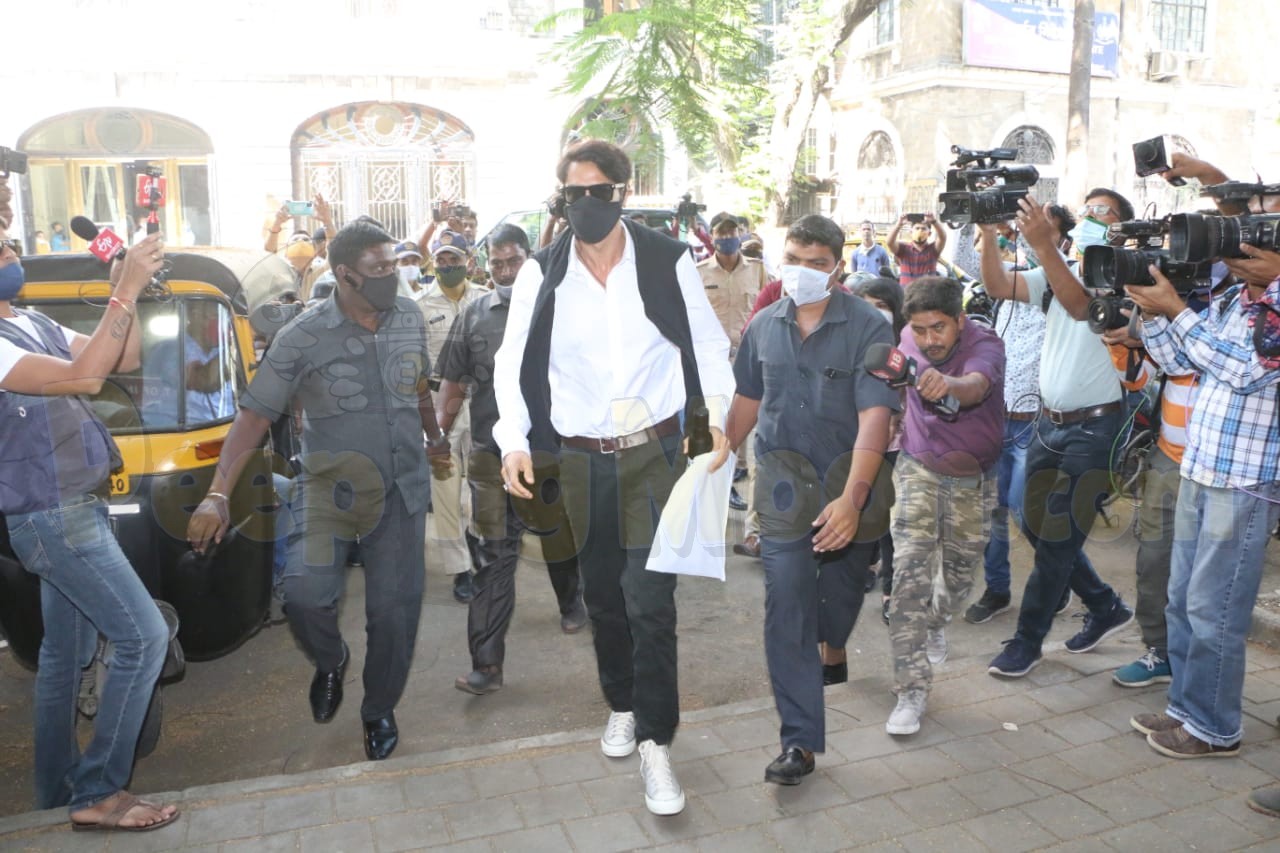 According to reports, the NCB recovered medicines from Arjun's residence that fall under the Narcotic Drugs and Psychotropic Substances Act (NDPS Act). Earlier, Gabriella's Agisilaos Demetriades was arrested by the NCB. The agency, in connection to the ongoing drugs probe, arrested Agisilaos in October after they seized hashish and alprazolam tablets. 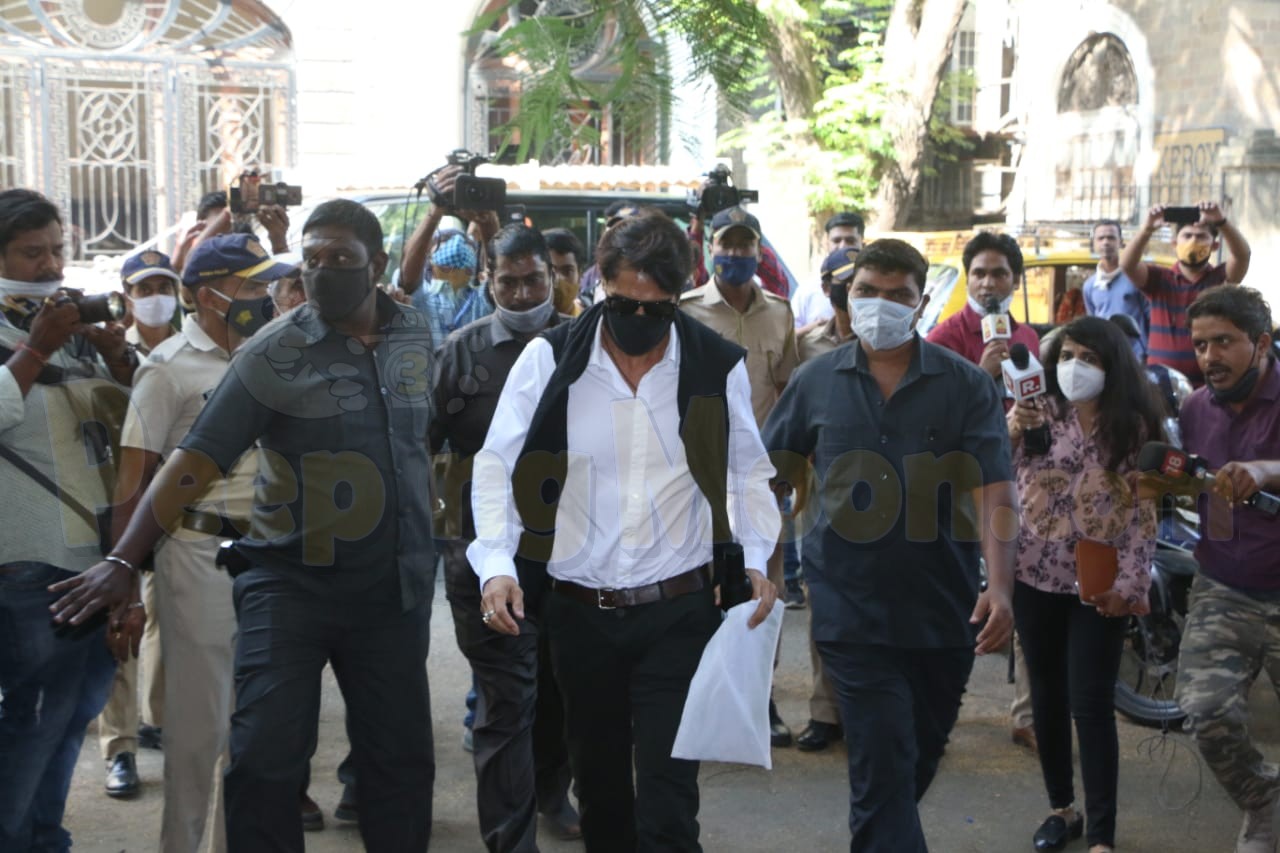