Bigg Boss 13 contestants are certainly making waves this season, whether it is in the house or outside. While the makers and HMs are in the limelight for all kinds of antics, rude behaviour and weird over-the-top tasks, people associated with them are also making headlines, albeit for the wrong reasons. The latest to join the fray is Arhaan Khan’s ex-girlfriend Amrita Dhanoa who has allegedly been arrested by Mumbai Police in connections with a sex racket.

Reportedly, Mumbai Police’s special unit busted a sex-racket last night that was running in a 5-star hotel. A Bollywood actress named Richa Singh has also been arrested. Amrita and Richa have been arrested from a hotel in Goregaon (East) area. Apparently, the Mumbai Police raided the hotel on a tip-off. 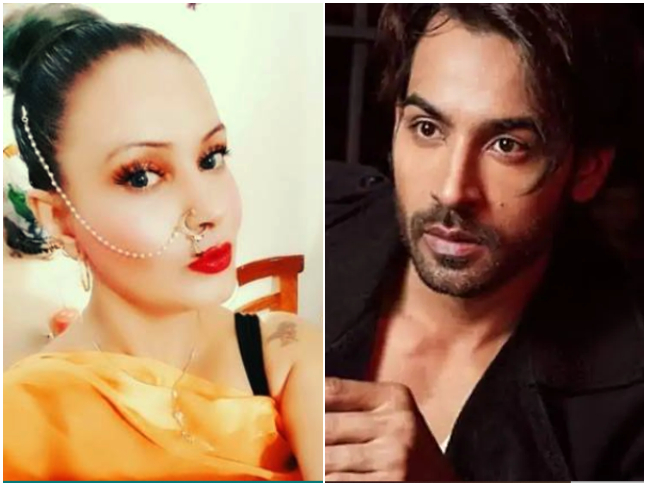 Mumbai Police DCP said that they made a special team after getting information about the sex racket and Bollywood’s association with it. Apparently, Police busted the racket by posing as fake customers and contacted the people who ran the sex racket. The Police called the accused to a five-star hotel and then arrested them red-handed. Dindoshi Police’s Senior PI Dharnendra Kamble said, “The police has booked both the actresses under sections 370 (3), 34 of Indian Penal Code and sections 4,5 of Prevention of Immoral Trafficking Act. Two escorts were also rescued and it was found out that they were coordinating with Amrita and Richa, who were in the vicinity of the hotel. When Amrita came to know about the raid, she tried to flee from the scene but the police nabbed her in time.”

Apparently, Amrita had claimed that she is not Arhaan’s ex-girlfriend but live-in partner and he dumped her in order to enter the Bigg Boss 13 house. She said that she was framed in the raid and she is innocent.