"We are applying for bail tomorrow and our chances of getting bail have increased further," Tiwari was quoted. 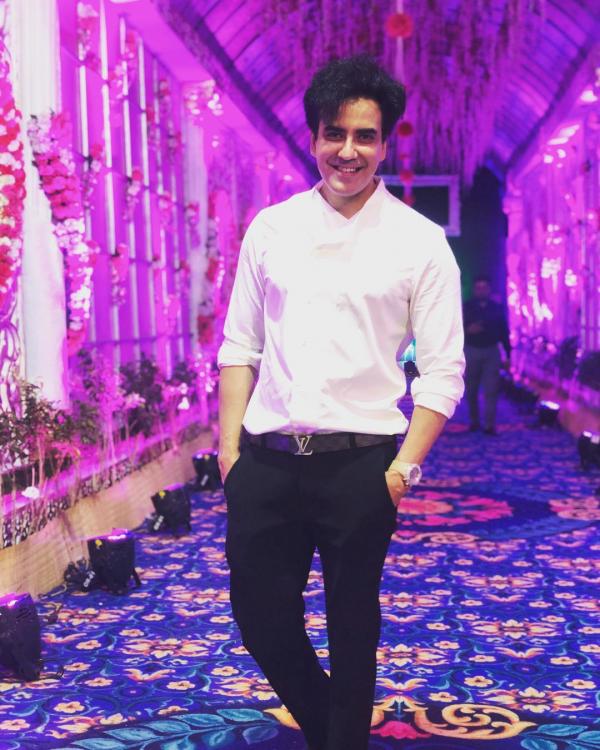 A former Band Of Boys' member and a popular TV actor, Karan's arrest saw a bunch of his television industry friends and co-band mates coming out to support him. A movement called #MenToo was initiated to help men who face the brunt of police custody in such cases. Actress Pooja Bedi, Karan's best friend recalled an incidence when he told her about a woman who was 'completely harassing him, stalking him, intimidating him and threatening him as well,' as she defended him. Apart from Pooja, Sudhanshu Pandey, Sherrin Verghese, Chaitanya Bhosle, Siddharth Haldipur along with Band Of Boys members arrived at the court to be with Karan.

For the unversed, Karan was arrested under sections 376 (rape) and 384 (extortion) of the Indian Penal Code after an FIR was filed in the Andheri Court against him on May 6. According to the police, the Karan allegedly raped the victim on the account of marrying her.