On Thursday, the Delhi High Court issued notice to the Centre on a petition by reality show celebrity Ashutosh Kaushik seeking to remove some of his videos, photos and articles from various online platforms claiming “people should not be indefinitely reminded of their past mistakes”. Justice Rekha Palli also issued notices to Google, Press Council of India and Electronic Media Monitoring Centre on Ashutosh’s plea in which he invoked the “right to privacy” and the “right to be forgotten”.

Ashutosh, who had won MTV Roadies 5.0 in 2007 and the second season of Bigg Boss in 2008, urged the High Court to safeguard his reputation and dignity by removing his videos, photos and articles from online platforms as they have a “detrimental effect” on his life. 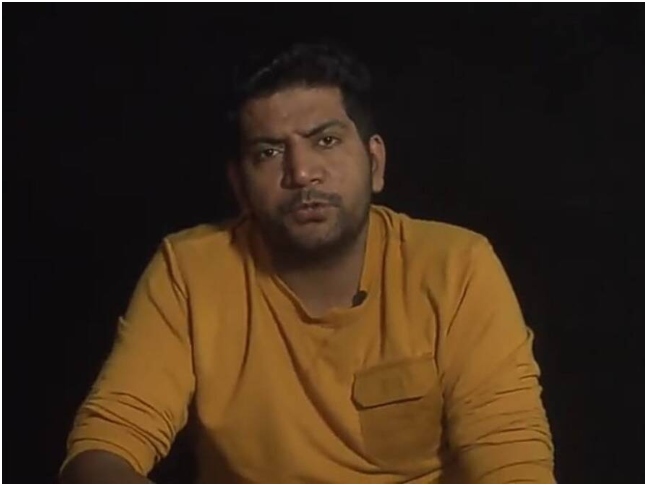 Some of the online articles are related to his arrest in a drunk driving incident in 2009. The plea has also asked for the removal of some articles relating to Ashutosh creating ruckus at a Mumbai cafe in 2013. He has also sought the removal of a controversial video on YouTube.

'Right to be forgotten is in sync with the right to privacy, which was hailed by the Supreme court as an integral part of Article 21 (right to life) of the Constitution, the petitioner has said.