Advertisement
HomeTELEVISION NEWSTELLY BUZZEijaz Khan recounts his battle with mental health, says 'I was so comfortable being unhappy that I’d do something to create that'

Eijaz Khan recounts his battle with mental health, says 'I was so comfortable being unhappy that I’d do something to create that'

Popular television actor Eijaz Khan, during an interview with a leading daily, opened up on battling mental health issues and how stigma surrounding it should end by starting a conversation about it. Talking about how his parents' separation when he was just 4-years old affected him, the actor told that they started blaming himself for their fights. Due to this, anxiety translated into anger issues.

"We have been socially conditioned to believe that boys don’t cry, so I didn’t. Instead, I grew up believing that my mom had left me because she didn’t love me and my father couldn’t accept me. I blamed myself for my parents’ fights and the anxiety eventually translated into anger issues," Eijaz told. 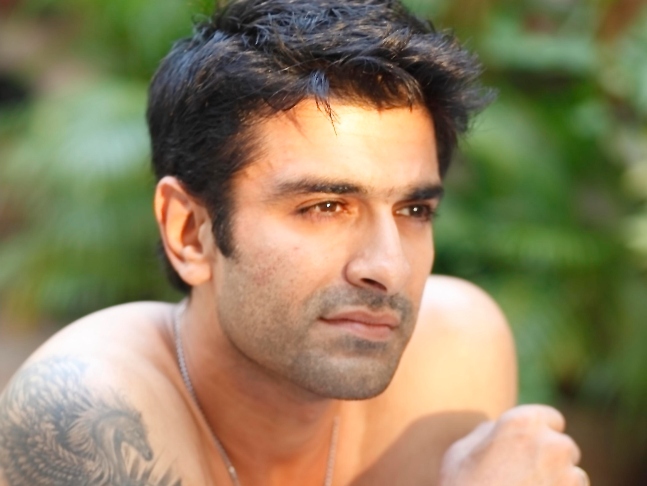 Eijaz further added that before tying the knot with his then partner, he discussed his mental health with her. He said she suggested him to visit a therapist. Eijaz agreed that therapy changed him but stopped the session as a measure to keep himself away from dark memories. When forced to start again, he was put on medication that would make him sleep for 18 hours a day. "I got panic attacks, and for a person who hadn’t cried since he left his home at the age of 17, I was suddenly bawling for no particular reason," he added.

Talking about his personal life, Eijaz said his toxicity affected his relationship badly. "I badly wanted them to stay with me, but not in a possessive way. If they tried to do anything independently my passive aggressive side would surface. I was so comfortable being unhappy that I’d do something to create that. I don’t blame my partners for leaving me and moving to a healthier life," Eijaz said. On the professional front, Eijaz told that his work suffered as he began identifying himself with people who were low themselves. He also stopped meeting friends and wouldn't step out of the room for several days. "From hating the world, I started hating myself. I tried to find what I didn’t have for real in the characters I played on screen. I would gravitate towards broken men with women in their lives who had gone away or were in some kind of a strained relationship or dead. I was validating my pain through them, thinking that when it ends for them, my pain would also go away," he shared.

Speaking of how the lockdown became the best phase of his life, Eijaz stated, "The lockdown forced me to be with and take care of myself. The biggest paradox is that while the world is tackling hardships, I would say that this has been the best phase of my life. Today, at 45, I am publicly talking about my issues and that makes me a winner. The stigma around mental health has to end, we need to start discussing it."