Advertisement
HomeTELEVISION NEWSTELLY BUZZHamari Bahu Silk: Vandana Vithlani is making rakhis to earn money due to non-payment of dues; Sarita Joshi urges cine bodies to look into the matter at the earliest

Hamari Bahu Silk: Vandana Vithlani is making rakhis to earn money due to non-payment of dues; Sarita Joshi urges cine bodies to look into the matter at the earliest

The cast and crew of the now off-air show Hamari Bahu Silk have been fighting for their outstanding dues from the producers for almost a year now. While the producers are yet to fulfill the claim of settling all payments at the earliest, some members of the cast are finding it difficult to make ends meet. Adding to their misery is the ongoing Coronavirus pandemic. One of them is Vandana Vithlani. The actress played the role of Janki Joshi. Talking to a leading daily about the non-payment of dues for nearly a year, Vandana said she has exhausted all her savings. She further told she has started making rakhis and selling them online to earn money.

"I shot from May to October 2019, but have been paid only for the month of May. My dues run into lakhs of rupees. It’s been more than a year without any payment and I have exhausted all my savings. I had bagged a role in ‘Musakaan’ in November 2019, but it shut down in two months. I was paid for that show, but how long would it last? I have now started making rakhis and selling them online to keep myself engaged and also make some money. Obviously, I am not earning much, but anything is good at this point," Vandana told. 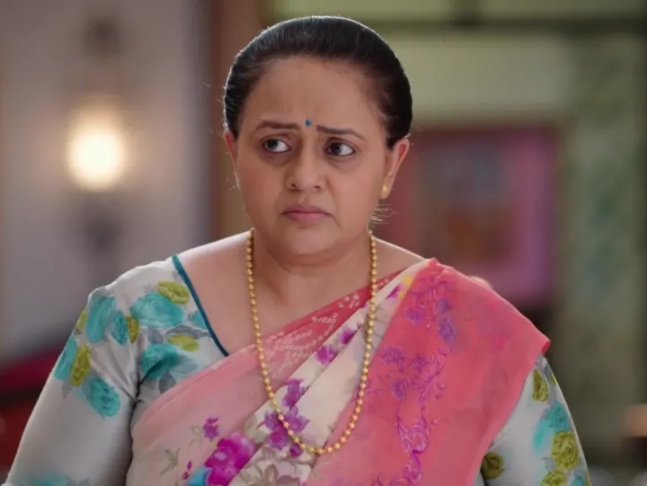 Recommended Read: Watch: Zaan Khan lashes out at producers of 'Hamari Bahu Silk' over non-payment of dues, says, 'little did I know it would be torturous to get our hard-earned money'

Speaking of the difficult times, Vandana said her husband, who is a theatre artist is also out of work due to the pandemic. With financial crisis affecting them, she said the couple has to manage their children's school and college fees. She hoped to get some projects soon. "My husband, Vipul, is a theatre artist, and he, too, is out of work owing to the pandemic. I had auditioned for shows in January, but everything came to a standstill. Our finances have taken a hit. We also have to manage our children’s school and college fees. I am just waiting for some project to come my way," she said.

On the other hand, Sarita Joshi, who was also seen in Hamari Bahu Silk, spoke about not receiving her payment on time. Saying she won't allow let go of her hard-earned money, the veteran actress urged cine bodies to look into the matter on an urgent basis. 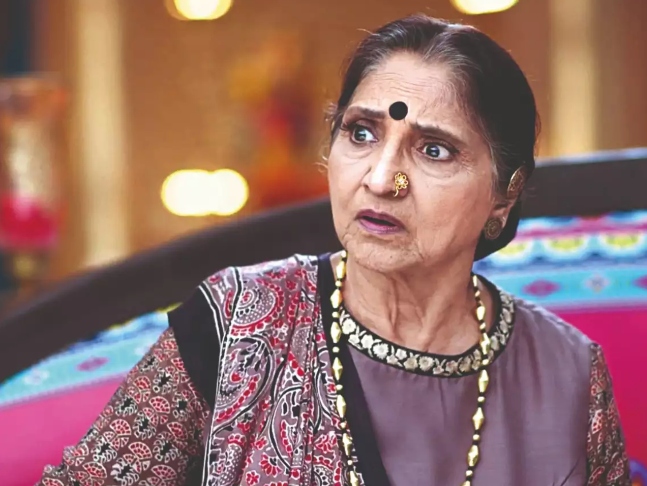 "I am a senior citizen and I live alone. I have been working since I was eight years old, but that does not mean that I will let go of my hard-earned money. It has been over seven months now and despite CINTAA (Cine And TV Artistes' Association) and the producers’ guild taking up our issue, there has been no solution. Due to the pandemic, I have decided not to work for a few months, but I need the money to continue with my daily life. I have never considered my age a reason to slow down. In the contract, it is mentioned 10 hours, but sometimes I used to work 12-15 hours because they had to finish their episodes. This has never happened to me in the past and therefore, I strongly urge the associations and the channel to look into the matter," she told.