Karan Patel is one of the most popular actors of television today and holds an envious fan following. The actor will be next seen in the daredevil show Khatron Ke Khiladi that is being hosted by Rohit Shetty. This time around the show will be taking place in Bulgaria and only yesterday it was launched with the contestants and Rohit.

Apparently, a special edition of the Khatron Ke Khiladi will also be shot where the best of the ex-khiladis will be roped in. However, we have some juicy gossip about Karan. Reportedly, Karan is the highest paid actor for the edition. An entertainment portal reported that he is getting Rs 5-6 lakhs per episode. 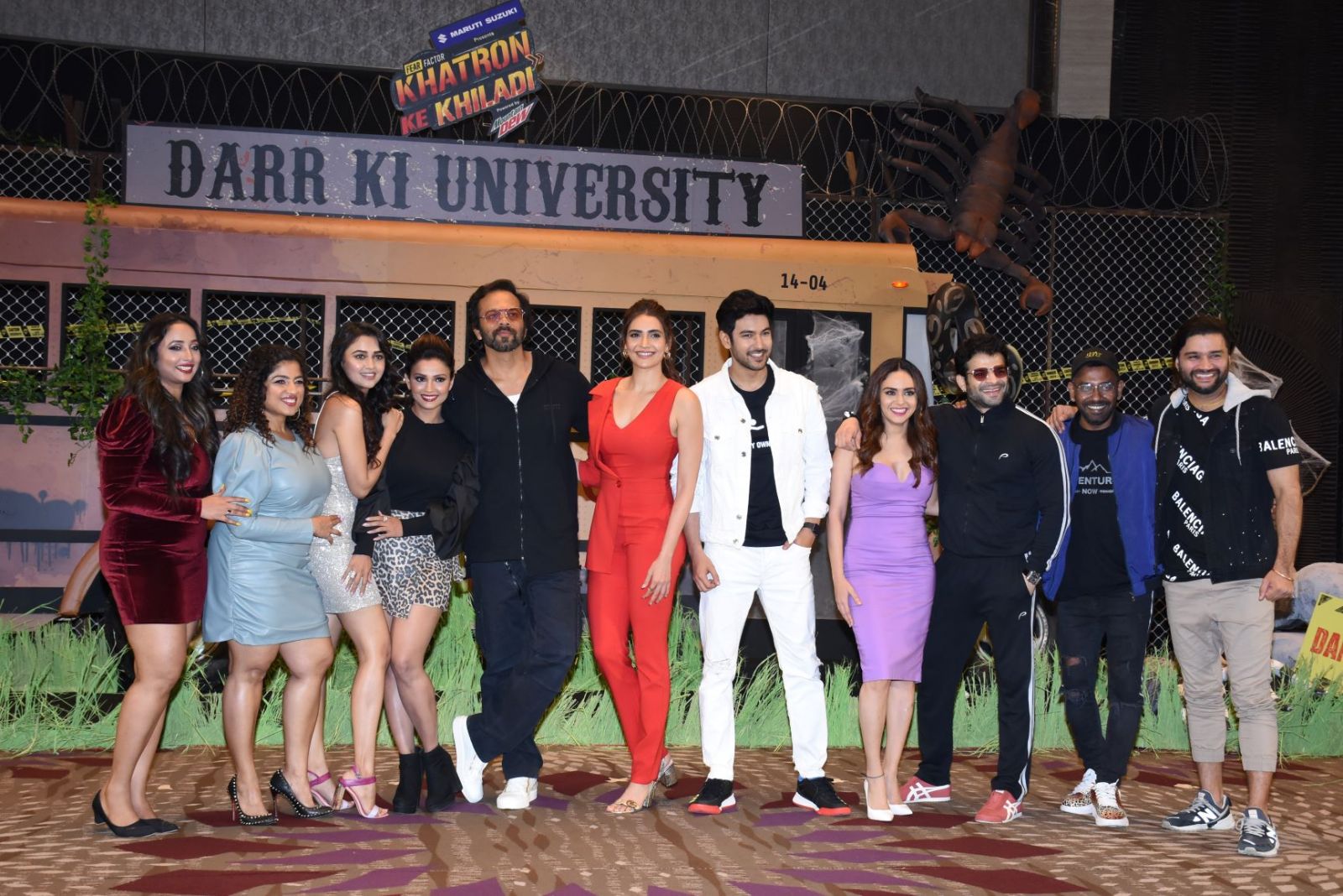 A source told the portal, “The special edition will have at least ten episodes, and will be shot in Bulgaria. The contestants will fly down soon to be a part of the show. Karan, who is a part of the upcoming season has also been roped in for the show and will be receiving almost 6 lac per episode making it close to 60-70 lac for the edition.”

Karan’s remuneration for the show does not come as a surprise as right now he is reigning king of television. He is known to have a superb wit and an affable personality. His ardent fans would love to see him perform some dangerous stunts on the show that will definitely bring the TRPs.