Imagine yourself in a dingy classroom surrounded by deadly animals and scary hornets. Books being replaced with hair curling animals; planks and harnesses masquerading as textbooks and benches being transformed into cars and bikes. Welcome to Darr Ki University where 10 contestants will tear down their inner barriers to face their biggest fears in the new season of Maruti Suzuki presents Fear Factor Khatron Ke Khiladi, Risktaker’s partner Mountain Dew and Snack Partner Balaji Wafers, the show is produced by Endemol Shine India. Giving a masterclass to his new batch of students while unleashing many surprises onto them will be the action maven aka the Professor of the University – Rohit Shetty who returns as the host. 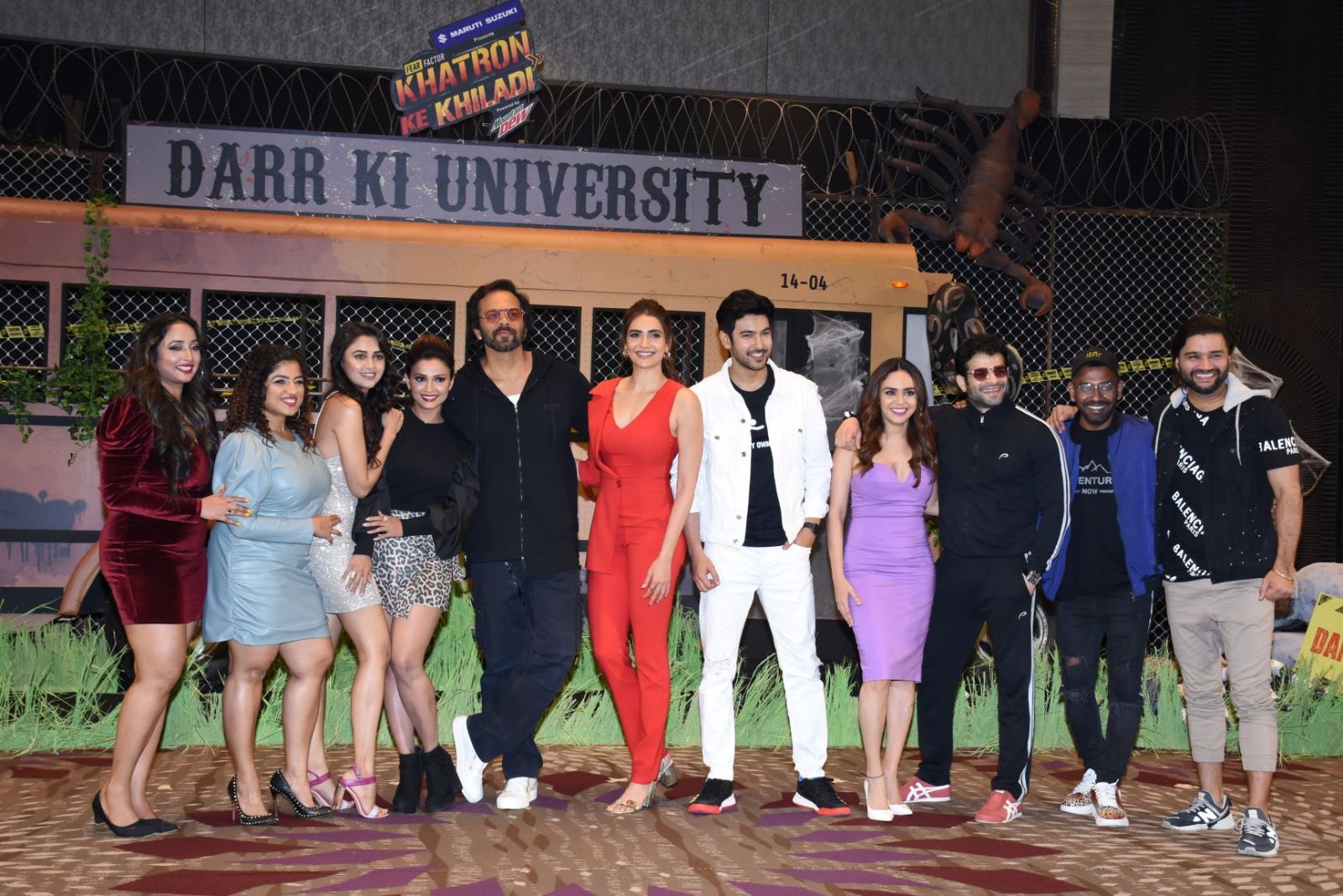 Nina Elavia Jaipuria – Head, Hindi Mass Entertainment and Kids TV Network, Viacom18, said, “Our constant effort to innovate and experiment with content in reality space has led COLORS to become the pioneers in the genre. Khatron Ke Khiladi is one of our distinguished properties that has consistently raised the bar of entertainment and keep the interest of viewers intact. After delivering a record-breaking season last year, we are set to roll out the new edition of the show that will thrill viewers while testing the stamina and nerves of the contestants. The show will take the baton forward from Bigg Boss, our highest-rated non-fiction property and we are confident that the new season will keep the audience on the edge of their seats.” She further added, “We are proud to strengthen our partnership with Maruti Suzuki as the presenting sponsor for the second consecutive year and welcome onboard Mountain Dew as Risktaker’s partner and Balaji Wafers as Snack Partner.” 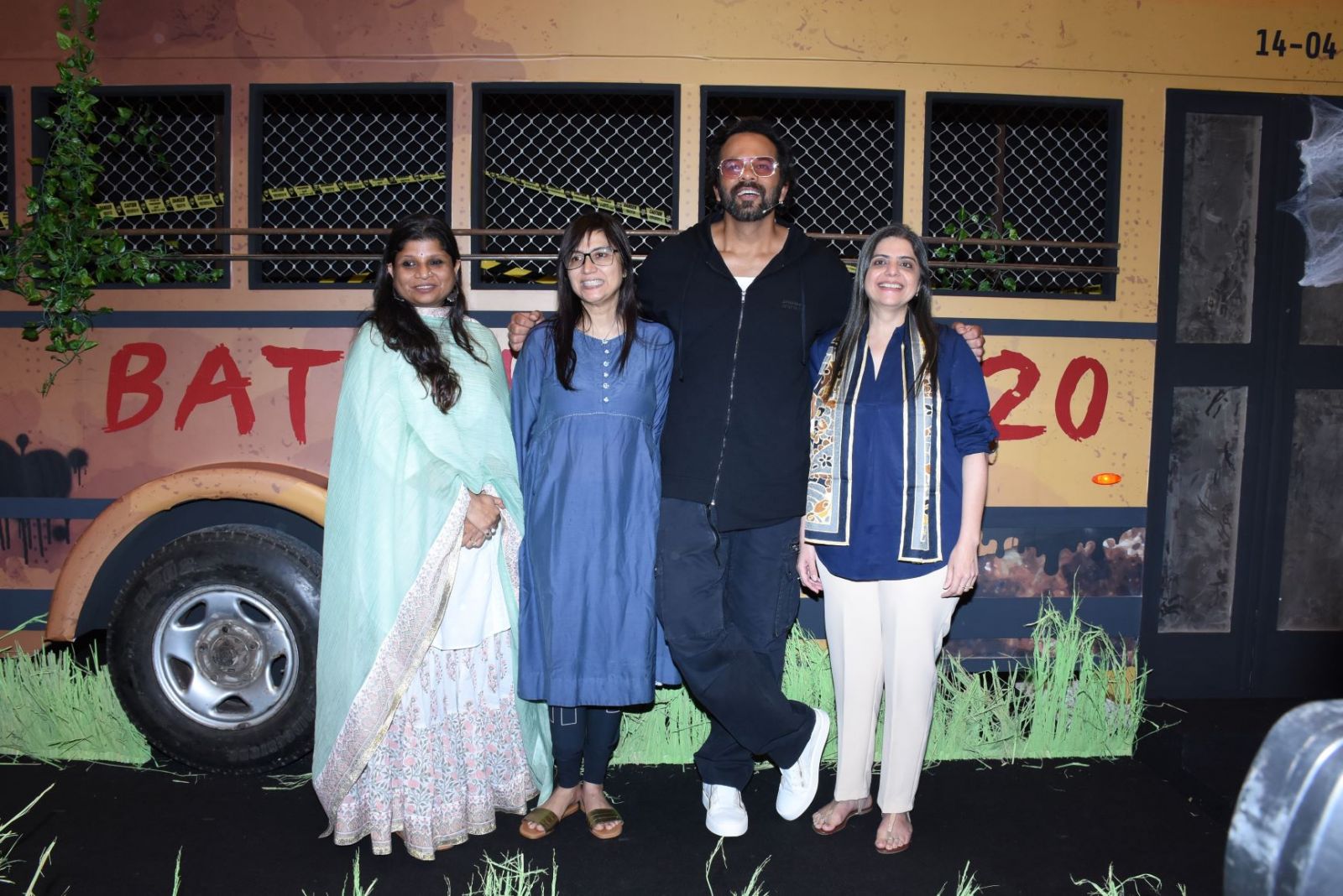 For the first time, the contestants will be seen performing stunts on a moving train which has been designed by Rohit Shetty. Each episode will have a mix of thrilling acts including an aerial stunt performed on a chopper.  Along with performing adrenaline rushing stunts, the contestants will also be seen having their share of fun.  Be it, Karan Patel and Amruta Khanvilkar breaking into Chaiyya Chaiyya atop a moving train, Tejasswi trying to talk to a ravenous crocodile or Karishma Tanna falling in love with a Gorilla, there will never be a dull moment on India’s largest stunt-based reality show. 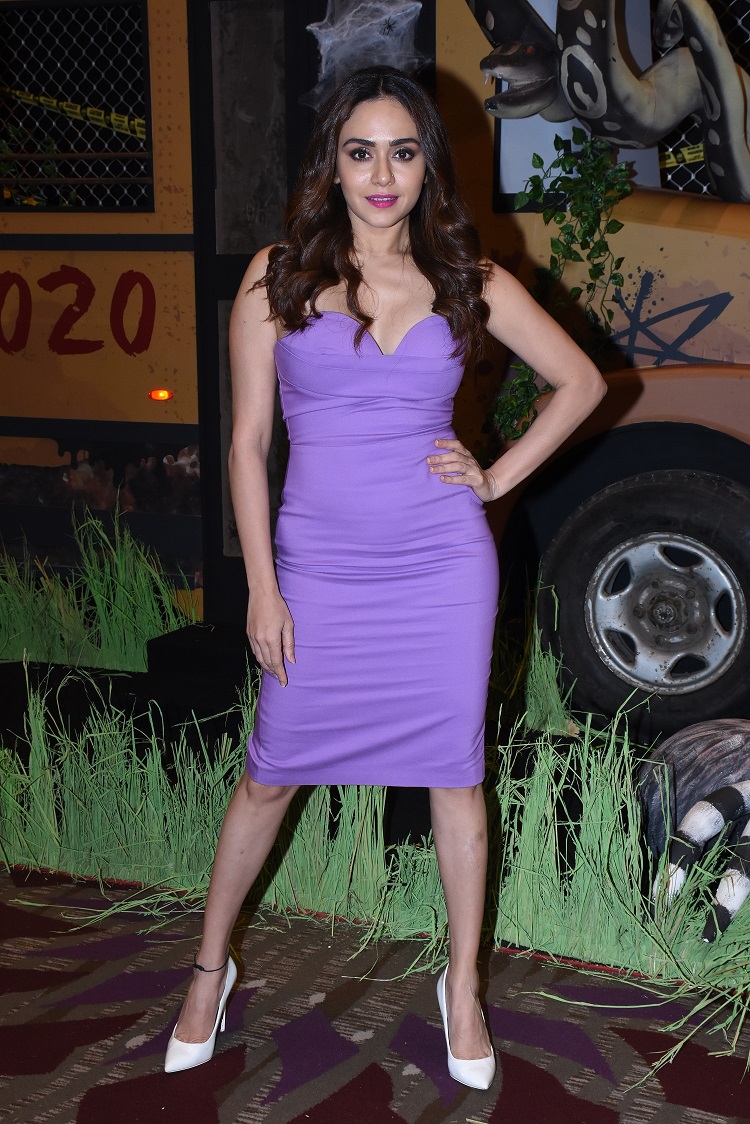 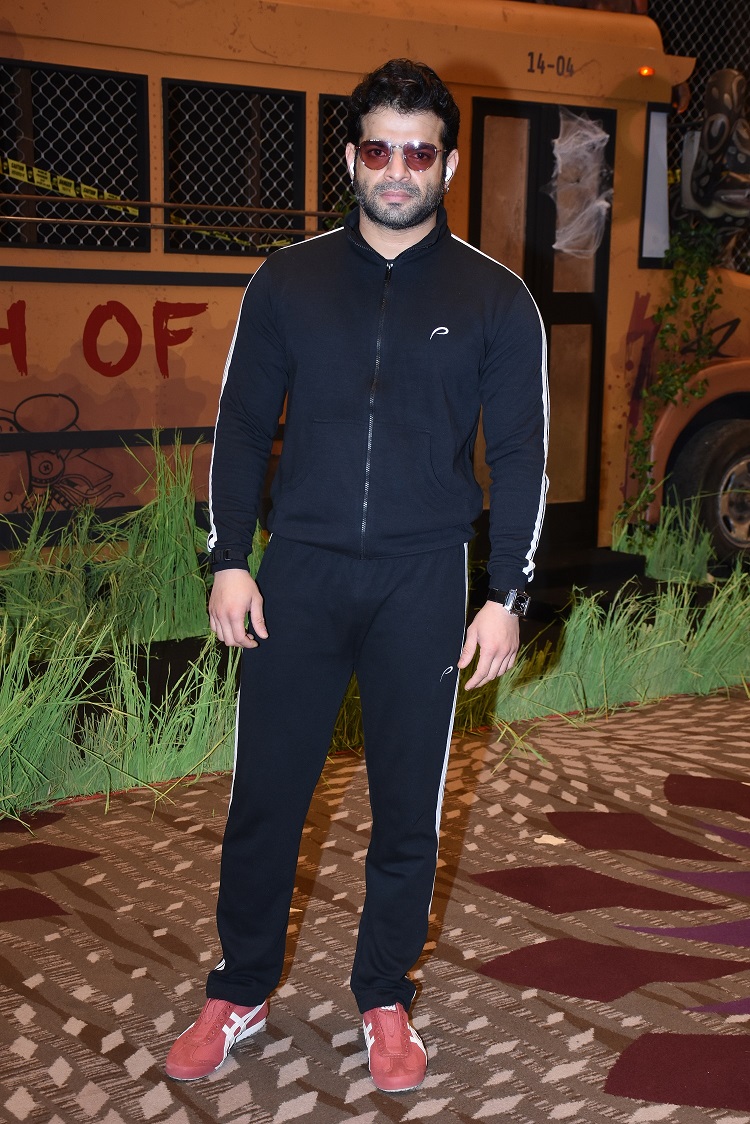 Speaking on the launch, Manisha Sharma, Chief Content Officer, Hindi Mass Entertainment said, “Khatron Ke Khiladi is one of our marquee properties that presents a perfect blend of action and entertainment. This season, 10 audacious contestants have been carefully handpicked to be a part of Darr Ki University helmed by our revered host Rohit Shetty. He has been an integral part of our journey and will give this season his personal touch by designing some of the daredevil stunts. For the first time, the season has been shot at the picturesque locations of Bulgaria that serves as a perfect backdrop for the thrilling experience. The contestants will be accompanied by creepy crawlies, deadly animals and innumerable hurdles on their journey that will increase the challenges manifold.” 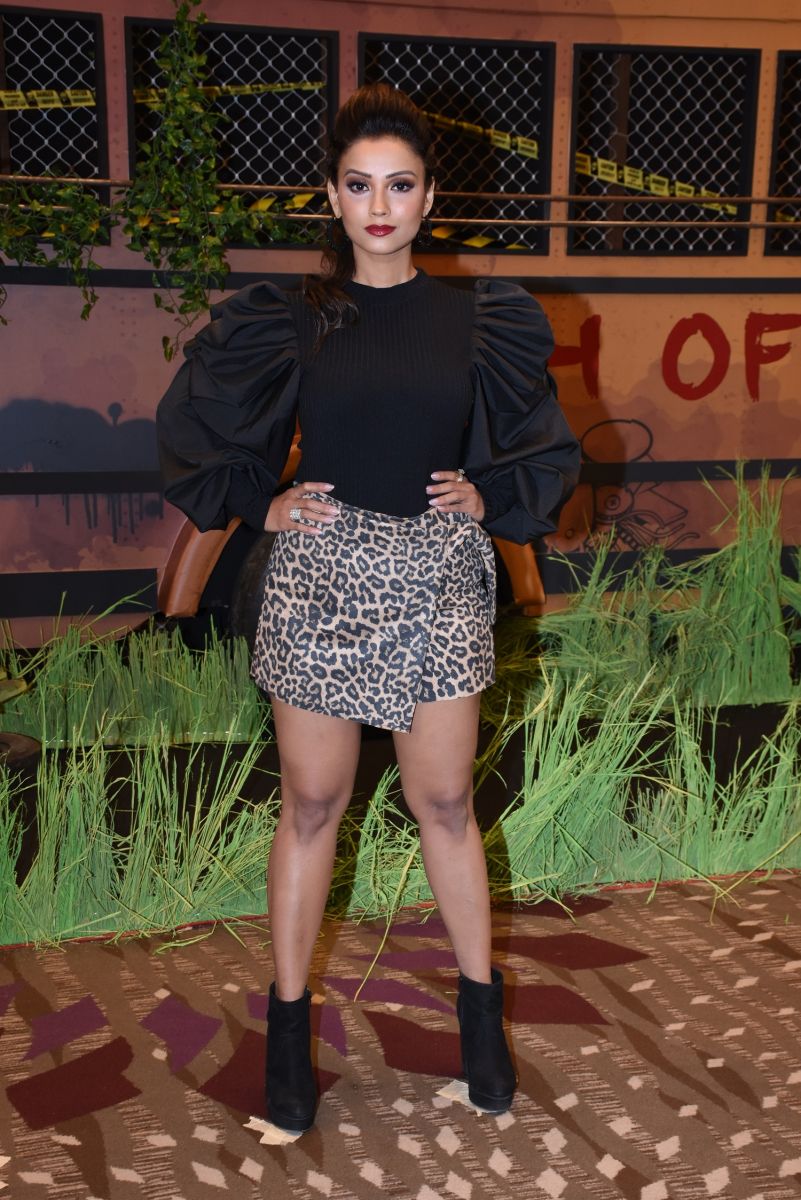 The professor of the University and show host, Rohit Shetty said, “The idea of fear seldom puts us on a backfoot but on Khatron Ke Khiladi, it is definitely not an option. This is my fifth year of association with the show and my job is to push the contestants, which I have always done, to face their phobias head-on and explore their true potential. Even the breathtaking views of Bulgaria will fail to ease out the pain when the contestants’ endurance and mental strength will be put to test.” 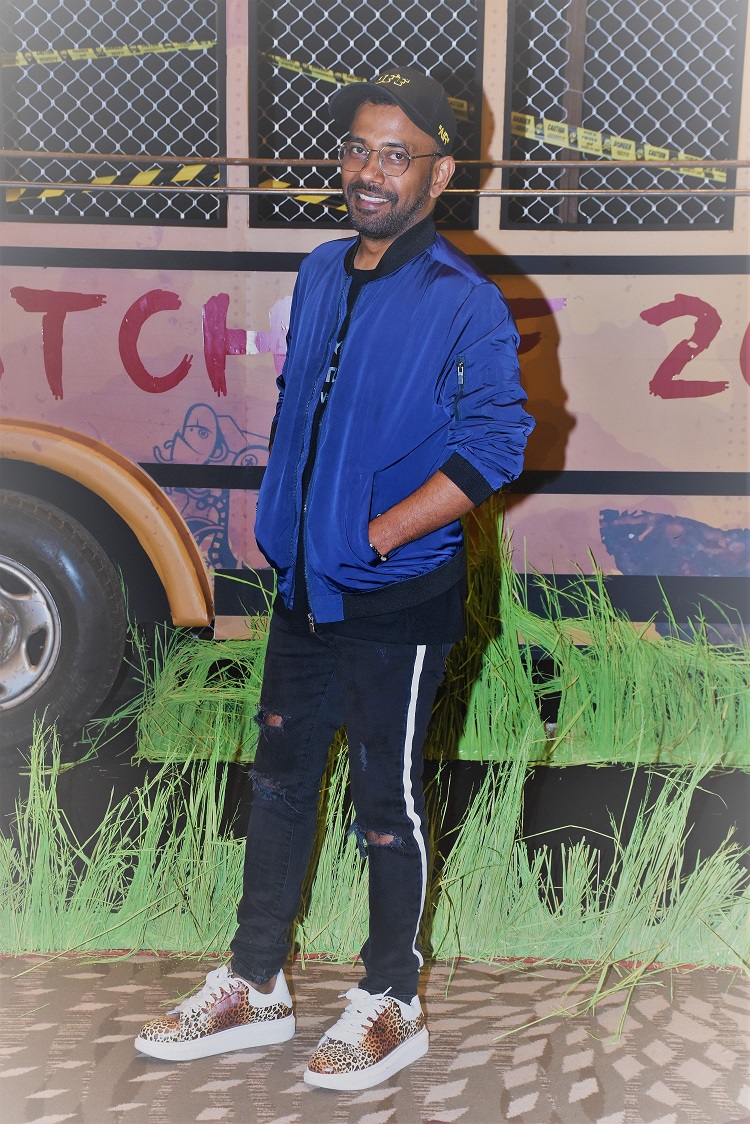 Abhishek Rege, CEO, Endemol Shine India said, “Thrill and adventure put together always makes for a great entertainment proposition and Khatron Ke Khiladi provides you just that. The show has successfully grown over the years to become our biggest action-based property while amping up the energy and action. Rohit Shetty is tantamount to an action guru and with every season, he has reinvented himself to take the show to the next level. We hope to keep up the same momentum as the new season is packed with edgy and high-intensity stunts.” 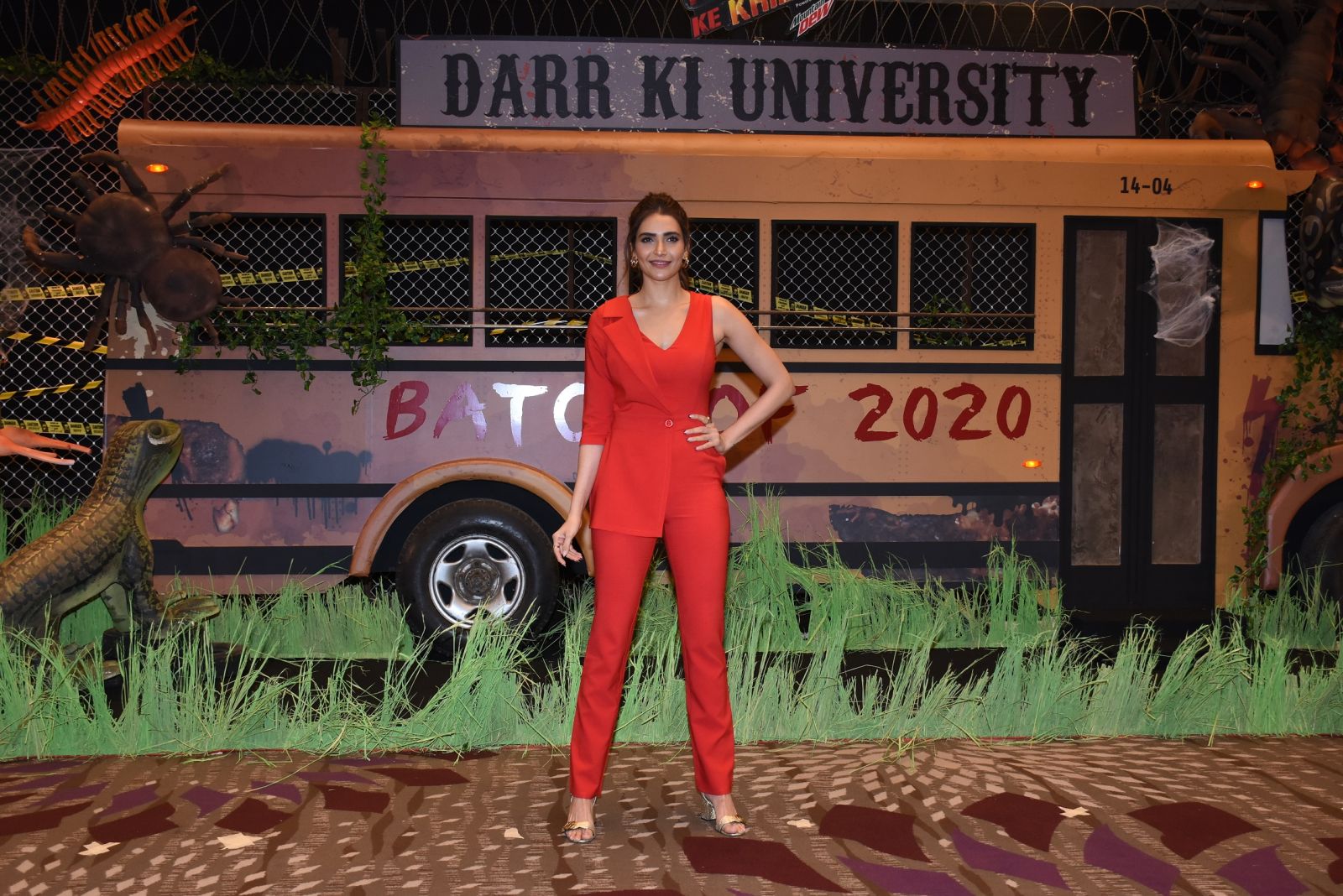 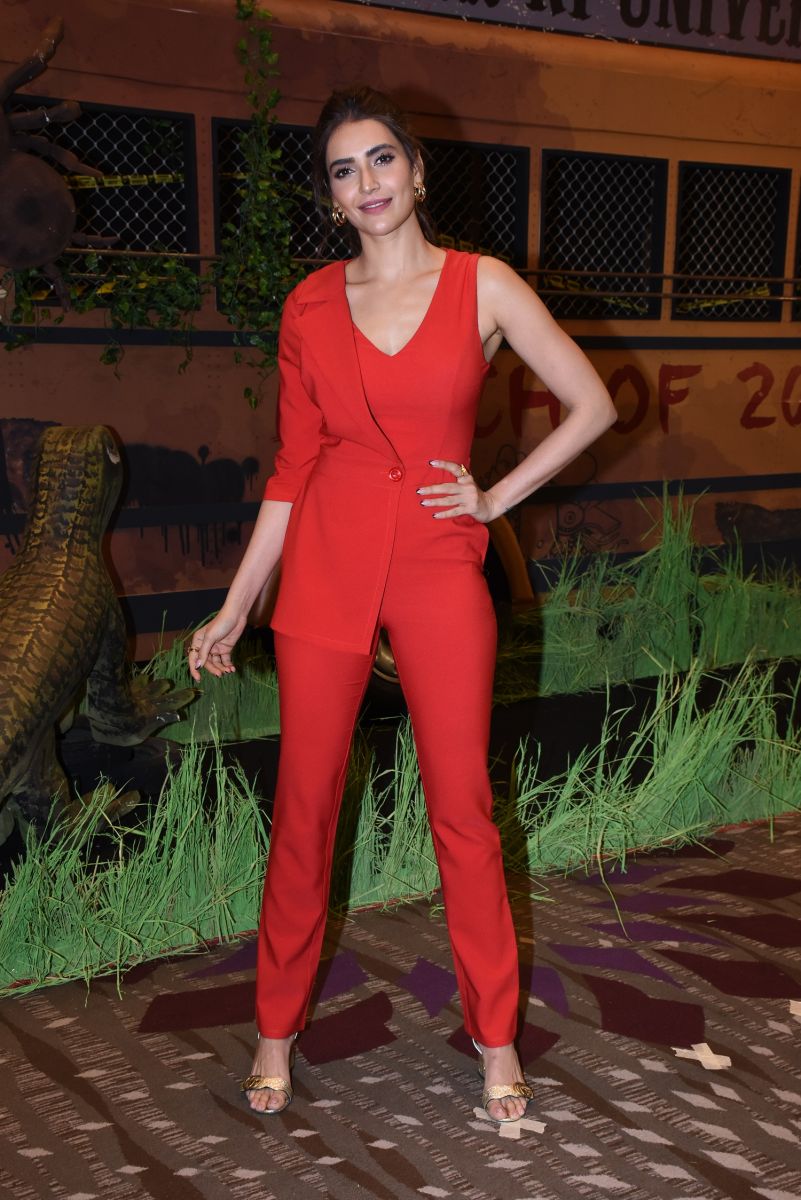 Mr. Shashank Srivastava, Executive Director, Marketing and Sales, Maruti Suzuki India Limited commented, “We at Maruti Suzuki have been continuously evolving our marketing initiatives to target our core audience more effectively. With the introduction of products like the new Swift the New S-Presso, the New Ignis and the All New Vitara Brezza we are driving towards more youthful and dynamic imagery. This is the second year in a row that we are associating with Khatron Ke Khiladi in order to connect with the youth of today. The association of limitless Swift with the property resonates with our brand proposition of performance and is an apt fit with our consumers who are individualistic, experimental and like to challenge themselves". 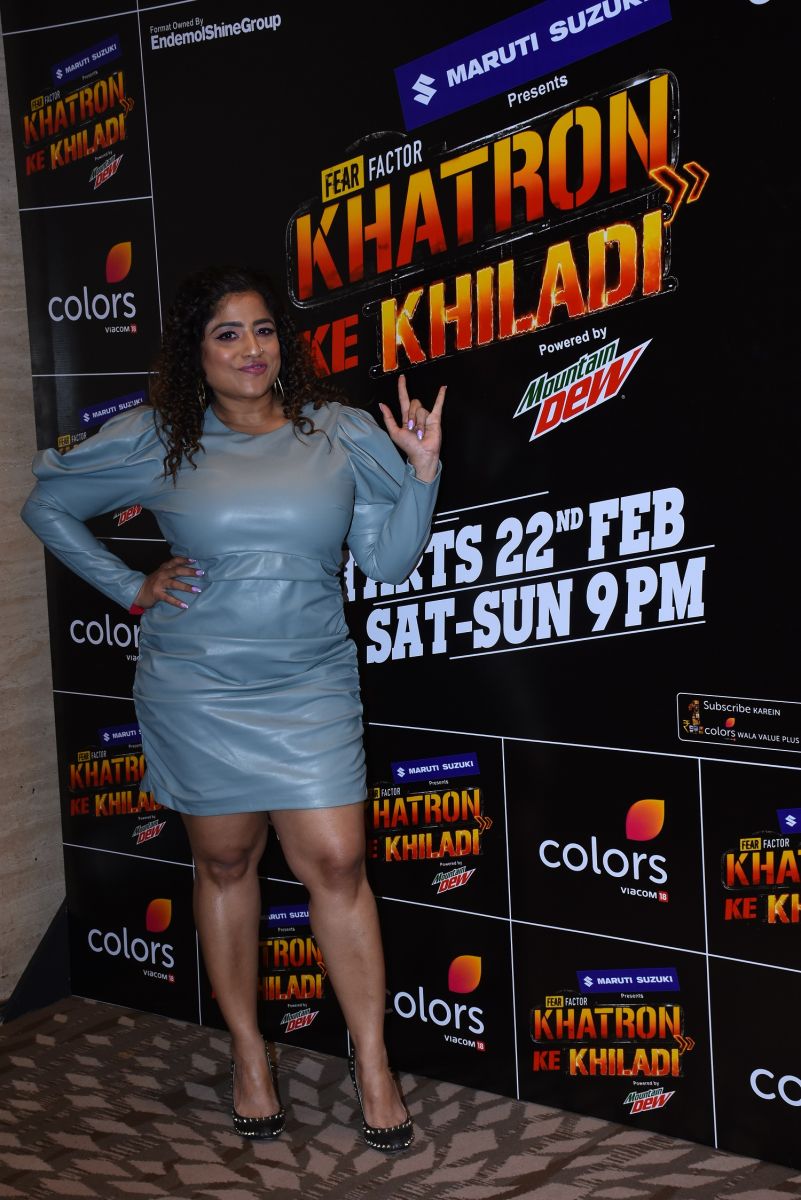 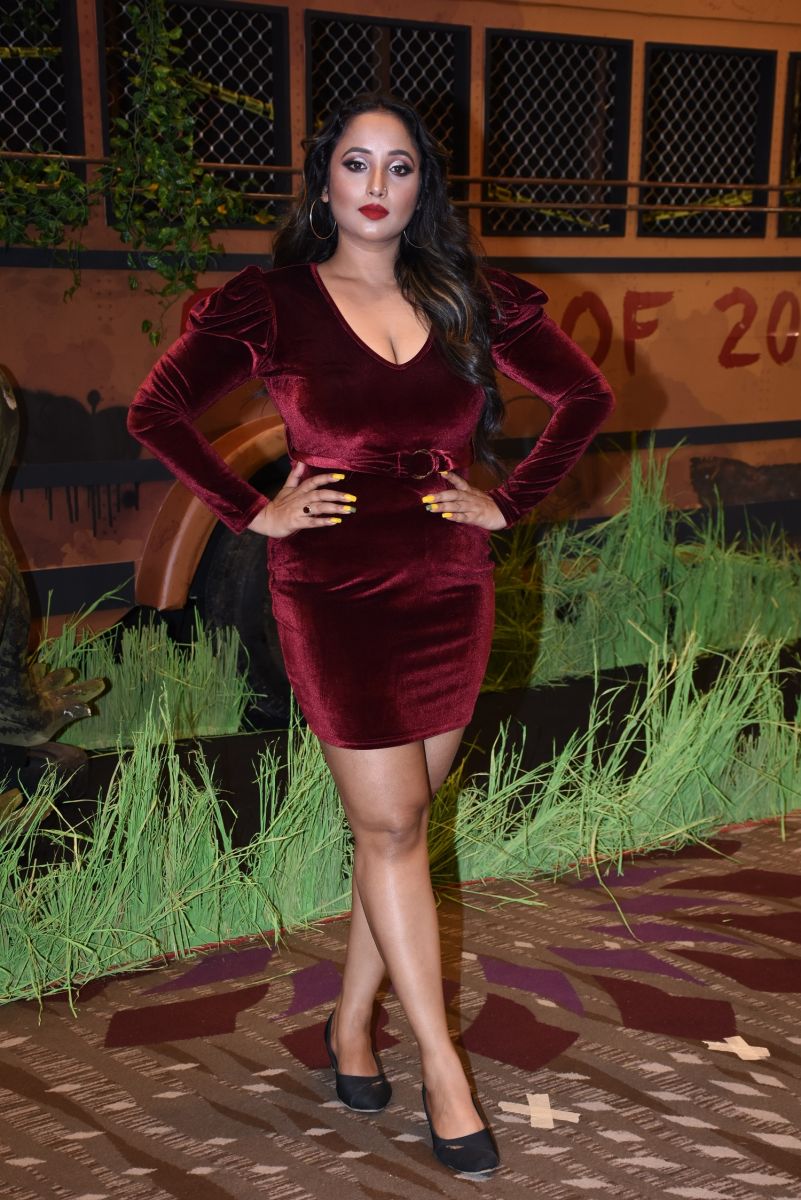 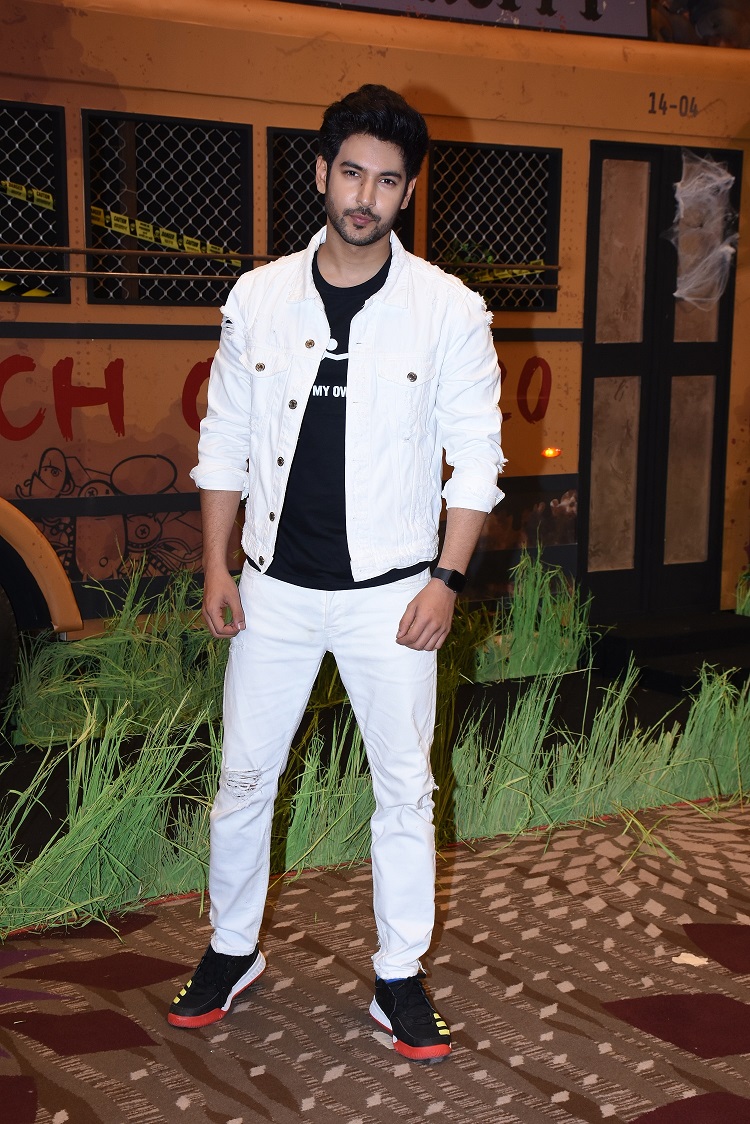 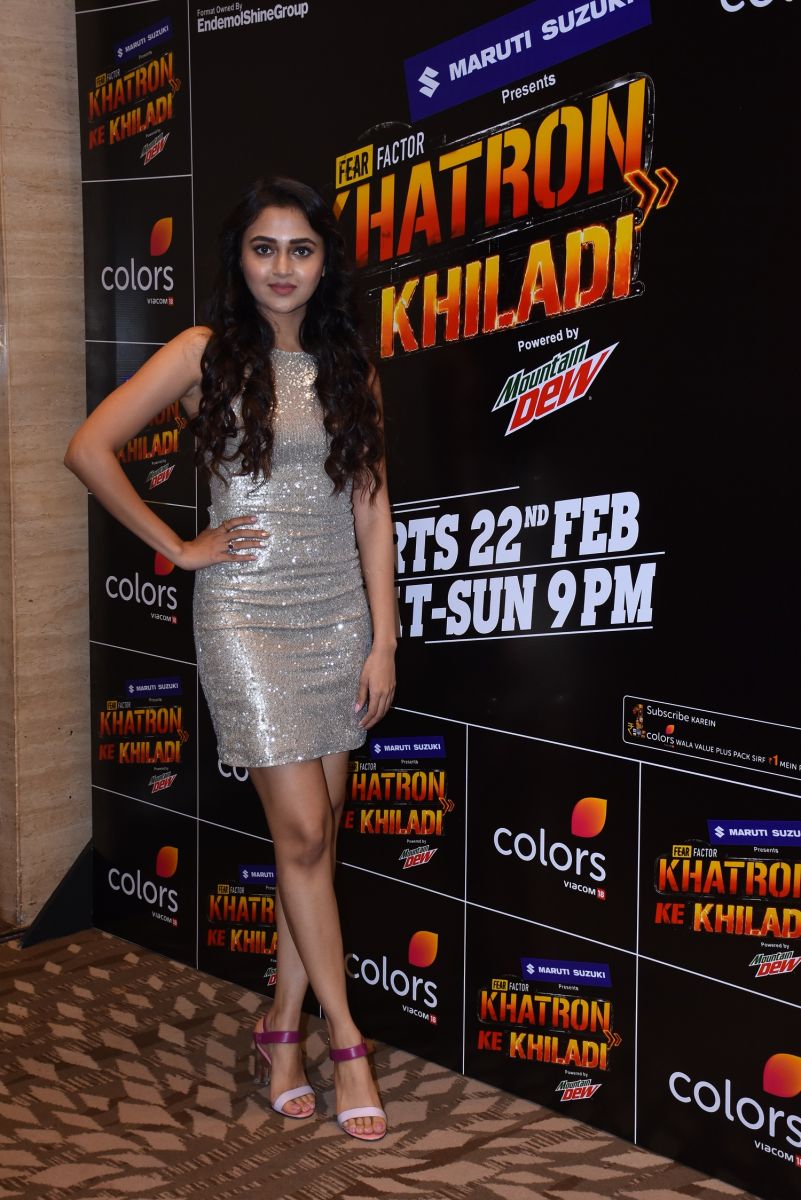 As the 10 daredevil contestants set out to conquer their biggest fears, join them in the journey starting 22nd February 2020, every Saturday and Sunday at 9 pm on COLORS.