Advertisement
HomeTELEVISION NEWSTELLY BUZZI will try my best to do justice to my character: Helly Shah confirms playing the lead role in ‘Ishq Mein Marjawan 2’

Here’s some good news for all the fans of Helly Shah. The actress is back on the small screen with Ishq Mein Marjawan season 2 wherein she will play the lead role.

The actress has confirmed the same and is super-excited for the show. On being asked if she's feeling any pressure as the first season was a hit show, she told a leading daily, "Not at all. In fact, I am quite excited, as I always wanted to do a thriller show, and I am getting to do one with this. I will try my best to do justice to my character.” 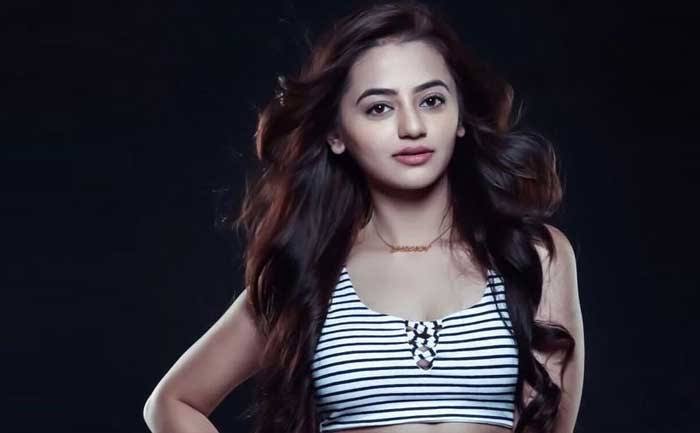 In her last show titled Sufiyana Pyaar Mera, Helly played a double role; however, the continuous hectic schedule took a toll on her health. Would she mind playing a double role again; to which she replied, “I don’t mind playing a double role again, but there is no such track in Ishq Mein Marjawaan as of now. I got three months to focus on my health, which I couldn’t during the shoot of my previous show. I also traveled to Rajasthan and spent some time in my hometown, Ahmedabad."

Helly is known for her portrayal of Swara Maheshwari in Swaragini. She has also featured in other TV shows including Khelti Hai Zindagi Aankh Micholi, Devanshi and Laal Ishq. Talking about the first season of IMM, the show featured Arjun Bijlani and Nia Sharma in the lead roles.

Salman Khan to resume Radhe shoot on October 2 in Karjat with 15-day schedule; dedicated team of doctors to be present on sets