Bollywood actress Deepika Padukone recently visited the sets of The Kapil Sharma Show to promote her upcoming film Chhapaak. While shooting for this special episode, the actress shared some interesting insights from Ranveer Singh’s and her relationship. Interestingly, the host of the show, Kapil embraced fatherhood a few days before welcoming Deepika on the show. Being the first guest post his daughter's birth, Kapil showed Deepika his little princess' pictures.

Deepika, on seeing Kapil's daughter's pictures on his phone, couldn't contain her excitement and was see adoring her through expressions. Doting papa Kapil was seen flashing a sweet smile on catching a glimpse of his daughter amidst a hectic shoot schedule. 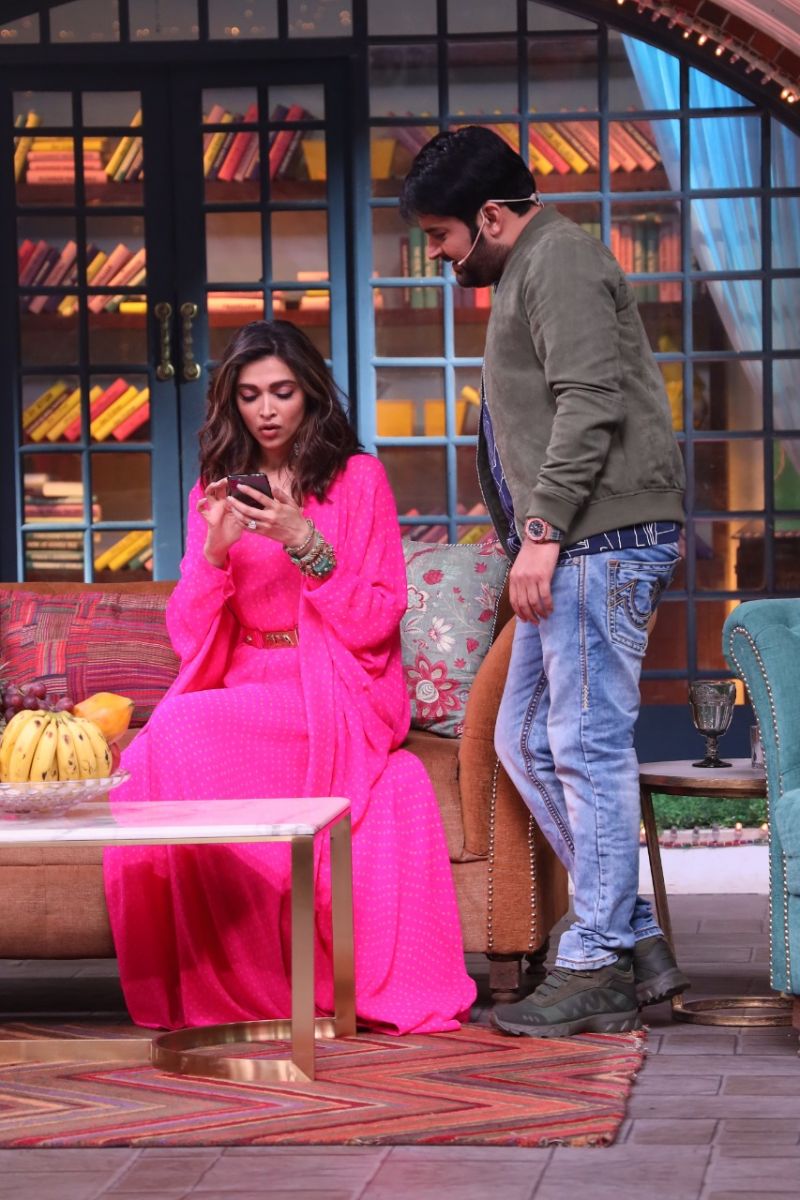 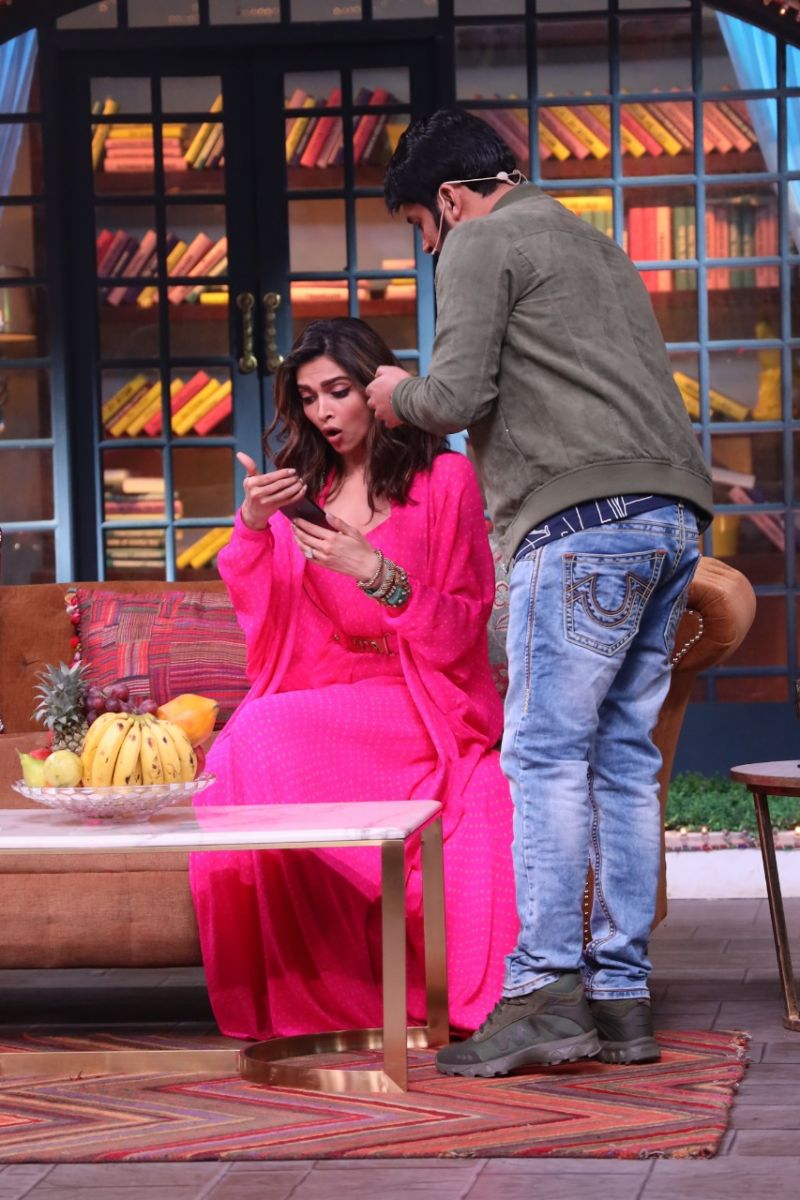 Recommended Read: Many might have forgotten I exist: ‘The Kapil Sharma Show’ fame Sumona Chakravarti reveals she is literally asking for work

Despite his announcement about the baby girl, Kapil has hidden both her name as well as identity from the media so far. While making the announcement, Kapil had tweeted, "Blessed to have a baby girl. Need ur blessings. Love u all. Jai mata di,” (sic)

Kapil and Ginni tied the knot in Punjab in two separate ceremonies. They got married in a Hindu ceremony as well as in an Anand Karaj ceremony. Post their wedding, the couple hosted receptions in Amritsar, Mumbai, and Delhi.