Advertisement
HomeTELEVISION NEWSTELLY BUZZMohit Malik confirms his exit from ‘Kulfi Kumarr Bajewala’, says 'I do not want to play a father to grown-up girls'

Mohit Malik confirms his exit from ‘Kulfi Kumarr Bajewala’, says 'I do not want to play a father to grown-up girls'

Here’s the sad news for all the fans of Mohit Malik. The actor who is currently essaying the role of Sikander Singh Gill in Kulfi Kumarr Bajewala has decided to quit the show mid-way. The rumors of him quitting have been floating all over for a while now; however the actor recently confirmed his exit.

“It has been an emotional journey for me. I started working on the show exactly two years ago and it’s time now to say goodbye. As they say, all good things come to an end. The show explored the father-daughter bond beautifully and I guess the makers felt a leap was necessary. I liked the fact that they focused on the father-daughter bond and did not try to introduce a romantic angle for my character Sikandar (Mohit Malik) after Nimrat (Shruti Sharm) died in the show. Though he married Loveleen (Anjali Anand), the show only revolved around Sikandar and his two daughters,” Mohit said in a statement. 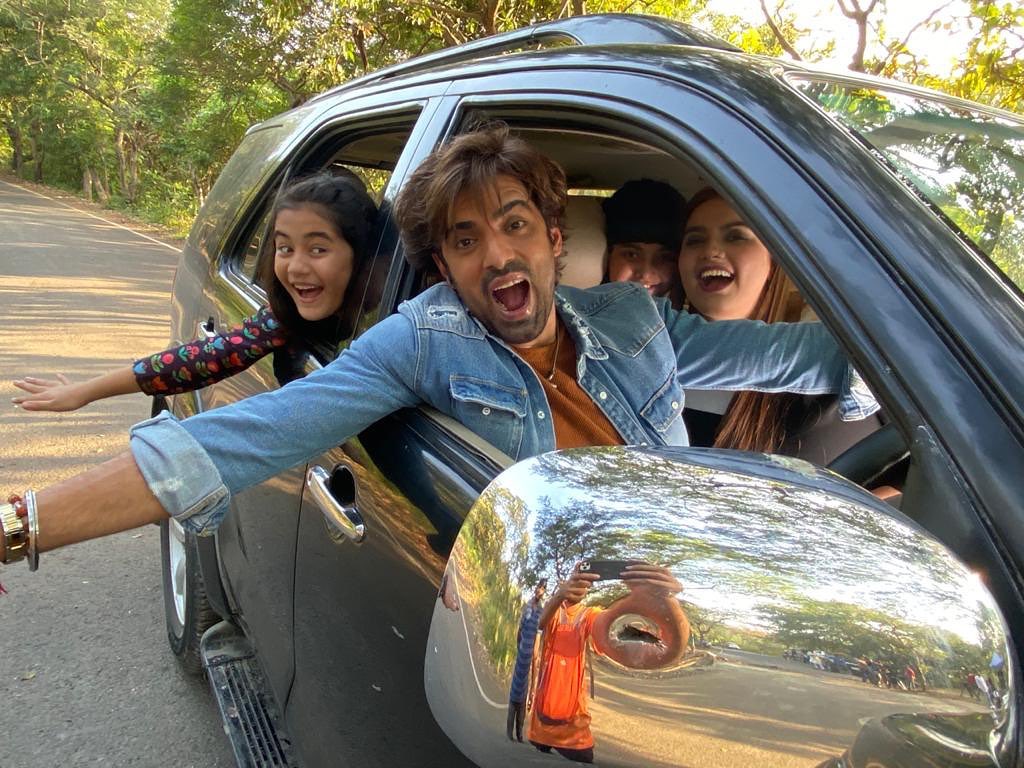 Recommended Read: Shivin Narang gets injured while saving Jennifer Winget on the sets of 'Beyhadh 2', more details inside!

Talking about the reason behind quitting the show, Mohit further added, “I was fine with playing father to two small girls in the show. But I do not want to play a father to grown-up girls because I don’t think it will look convincing.”

In the upcoming episode, Mohit’s character who is currently suffering from brain tumour will be shown dead and this is how the actor will take his exit from the show.